Man struck, killed by Lexus in Gwynn Oak in hit-and-run; police zeroing in on driver 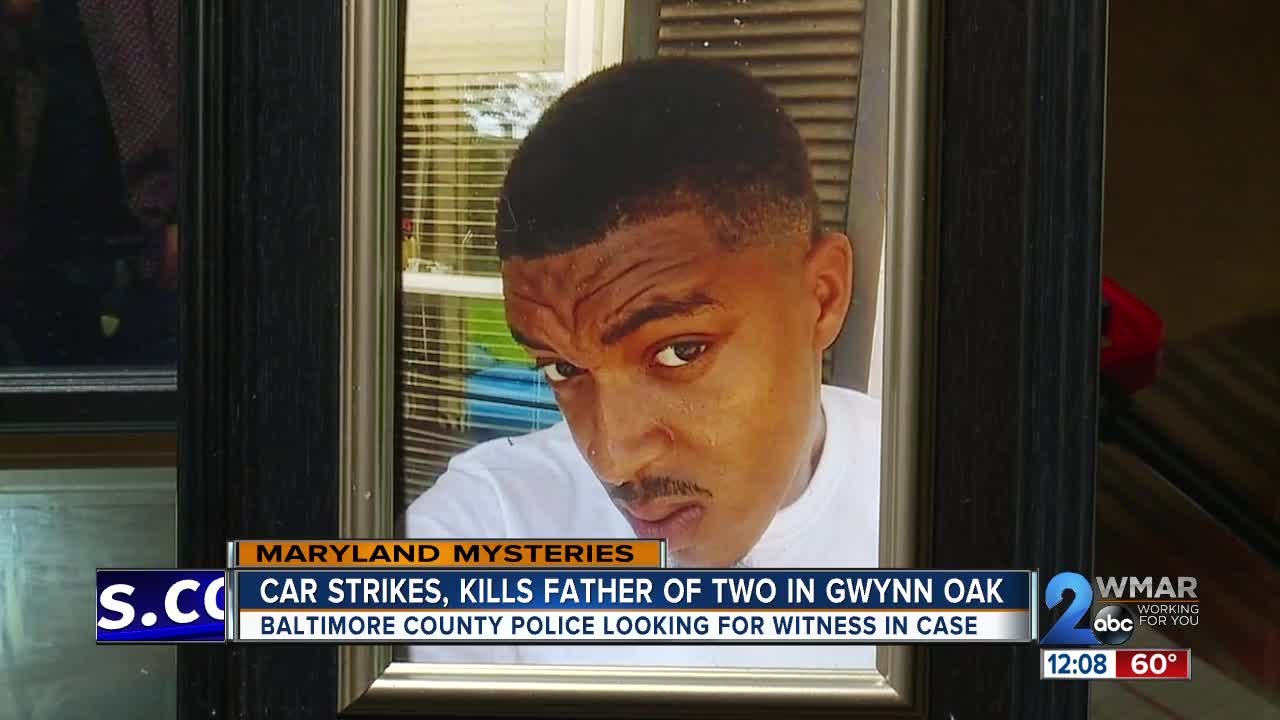 27-year-old Garohn Green was struck and killed while stepping into the street early one October morning in 2018. The driver who hit him stopped, doubled back, and kept driving. Now, police need to figure out who that was. 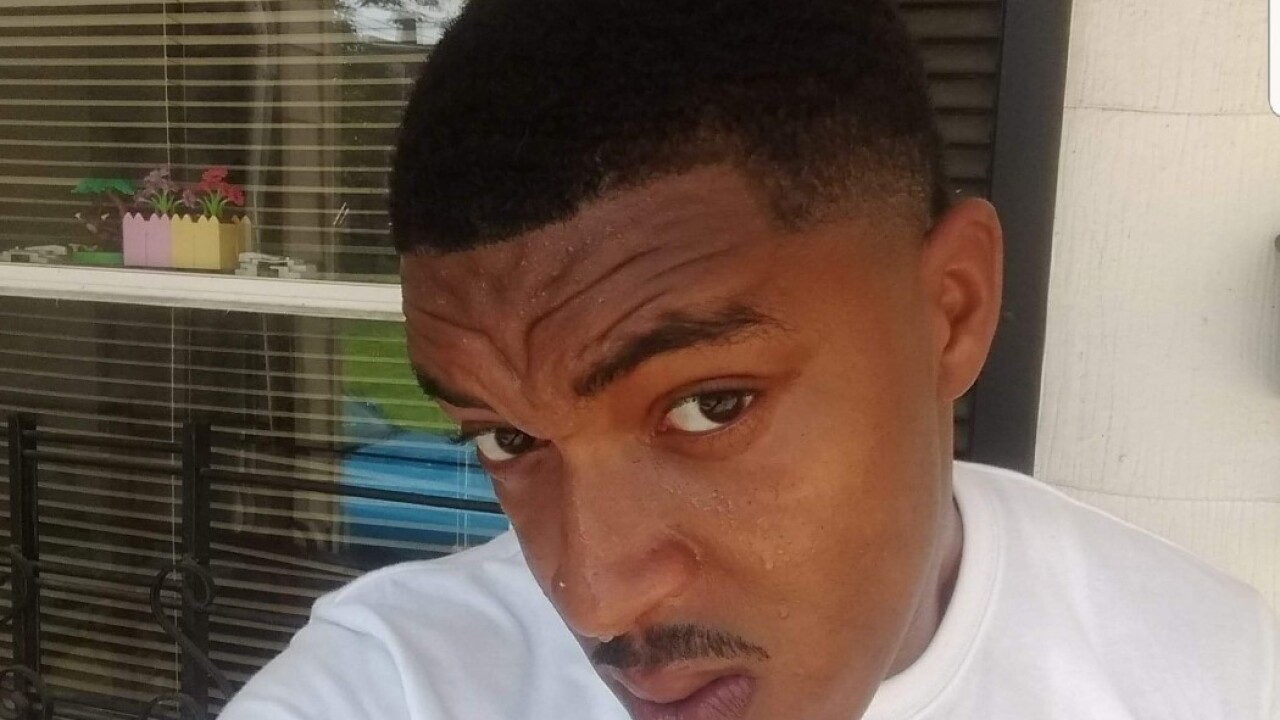 Detectives know when, they know how, and they know what happened in the early morning hours of October 2018 in Gwynn Oak.

They just don't know for certain who hit and killed 27-year-old Garohn Green on Liberty Road.

"I keep playing the scenario in my head and think maybe if I had died, maybe somehow my son could have been saved because he wouldn't have been there," Gina Dickerson-Ragin, Green's mother, said.

She says the person that killed her son knows what they did.

Police think so too.

"Once that vehicle struck this young man, it continued to go forward. But then it stopped. The driver got out, he looked at the damage to his car, he got back in and he made a U-turn. He drove right passed where the victim was laying on the sidewalk and continued on his way," Officer Jennifer Peach, a spokeswoman for the police department, said.

He worked at a Pricebusters and was taking care of his daughter and was expecting another child -- a son.

Gina and Garohn had spoken the day before he died -- a usual check up to make sure one another was alright.

"He asked me, 'am I ok.' And I used to say, 'if you're ok, then I'm ok.' And then that was the last time we ever talked. And then that's when I found out the next day that he was killed," Gina said.

Peach says an accident report shows how it happened.

Garohn was drunk and stepped off the sidewalk and into the street. That's when Peach says a Lexus sedan not only hit him, but kept going.

"He was thrown from the vehicle. He struck the sidewalk, again, then a second collision. Then he died at the scene," Peach said.

Detectives spent days looking for the damaged Lexus, running searches on possible matches in the area.

It didn't take long before they found it...but that wasn't their only surprise.

"One of our officers actually did come across that Lexus in a driveway and there were two people standing outside of it covering up the damage," Peach said.

Officers arrested the two trying to mask up the damage, but they couldn't hold them long -- without proof that one of them was behind the wheel.

A frustrating, aching feeling for Gina, who's dealing with her own health issues, and had expected death....just not her son's.

"I used to tell them that if I pass, I want you to be able to live. Because you hear so many stories about when loved ones die, people are never themselves -- they they are just shells of themselves. But I wanted them to live and I told them that. I never thought that I would find it so hard to tak emy own advice because I thought he would always be there," Gina said.

"What kind of people are these? What kind of morals are you instilling in your children when you don't hold them accountable for doing something wrong? Something as heinous as taking someone's life," Gina asked.

If you know who was behind the wheel, you're asked to call Baltimore County Police.