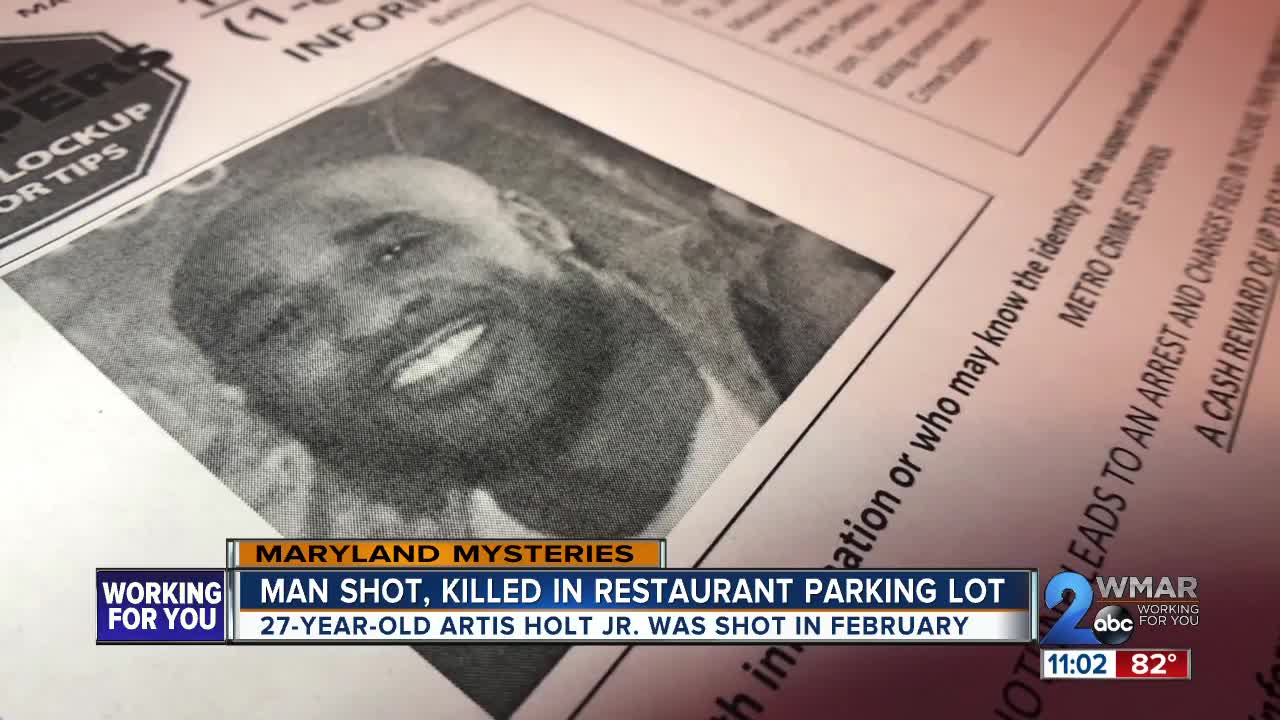 Artis Holt, Jr., 27, was shot and killed February 21, 2019 while waiting for food with his brother and a friend in a parking lot off Liberty Road in Windsor Mill. 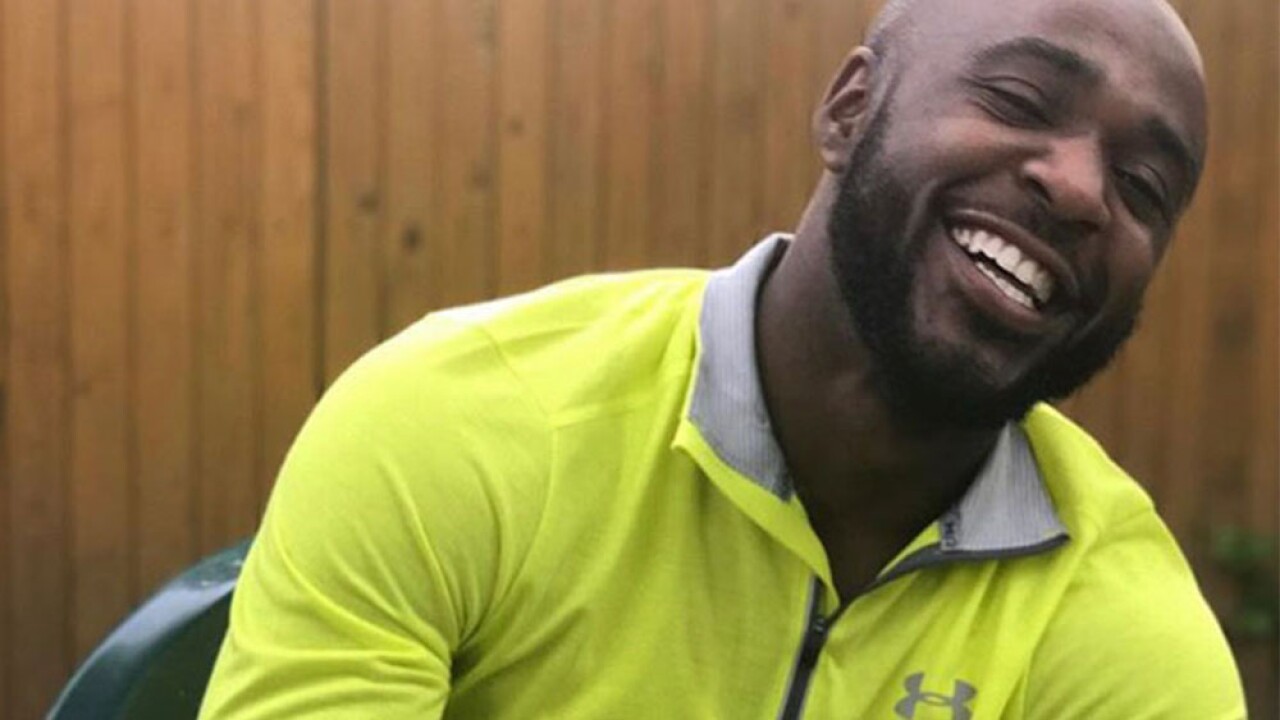 WINDSOR MILL, Md. — Every so often you can find Artis Holt, Sr. and his grandson Paris at a park -- and on the jungle gym.

Artis and his son, his namesake, were active just like that.

"The first time I took him to actually play flag football, he wanted to play tackle. He chose tackling. It was like a fish taking to water," the elder Holt said, smiling and remembering the first times he brought his boy to the fields.

Despite the nice day, the laughs, and the smiles -- the memories turn painful.

"He had such a good heart, his personality --," Holt Sr. said before beginning to well up. "I'm just having trouble dealing with this."

It was a cold night in February.

He, his brother Dewan, and a friend had just left the Golden Dragon, a popular night spot a few blocks from the Greek Village.

"When they walk across the parking lot, when they enter into the travel lane, that's when the suspect comes out from behind cover, walks directly up to Artis and shoots him. Then he runs away on foot," Officer Jennifer Peach, a spokeswoman with the Baltimore County Police Department, said.

The three can be seen walking back to their car, when the gunman walks up and shoots Artis.

"This is the type of case that can easily go cold because we are exhausting our leads, and they're not leading us anywhere else. There are no fresh leads that are being generated from additional interviews. We need somebody who was there at that scene," Peach said.

Police say identifying the shooter is still difficult because the angle of the footage shows the shooter walking away from the camera while wearing a hooded sweatshirt.

"He was all about loyalty," Sherrea Lassiter, Artis' mom, said before gesturing toward a wristband she wears every day. "On this inside of this band it says 'love is love and loyalty is everything.' Once you had him: friend, family, associate -- you had him."

Sherrea's living room is covered in accolades and pictures Artis earned. His birthday was July 6, and the family celebrated his life at her house.

The grieving mother remembers that February night too.

Grieving parents who had their boy ripped away.

It's why days at the park are a form of therapy for 'Big' Artis.

"He wanted to get some crab for his mother-in-law, his girlfriend's mother's birthday. We talked for a little while. I gave him directions and that was the last I heard from him. The next thing I got was a call with the bad news. It was just out of left field because Artis wasn't --- that wasn't him," Big Artis said. "He didn't move that way."

For now he still waits for justice for his boy and Paris' father.