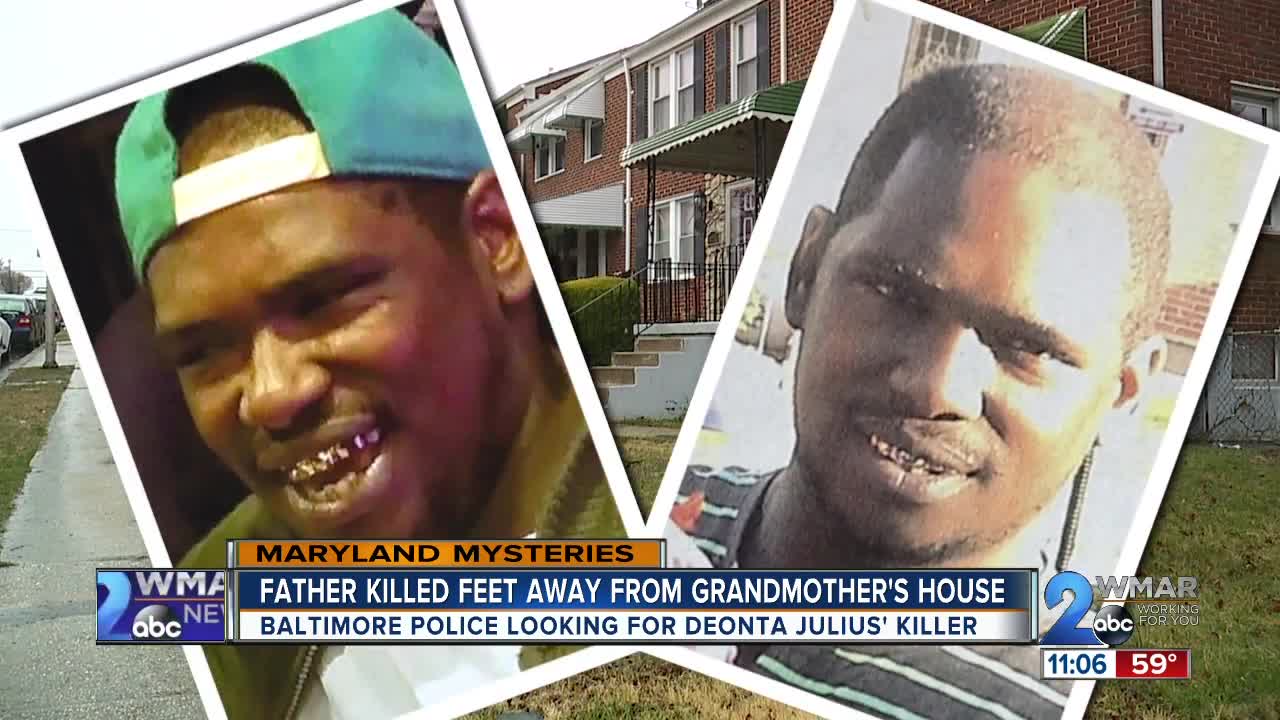 31-year-old Deonta Julius was shot and killed in December 2014. He was walking along Ravenwood Avenue when someone came up to him and shot him. 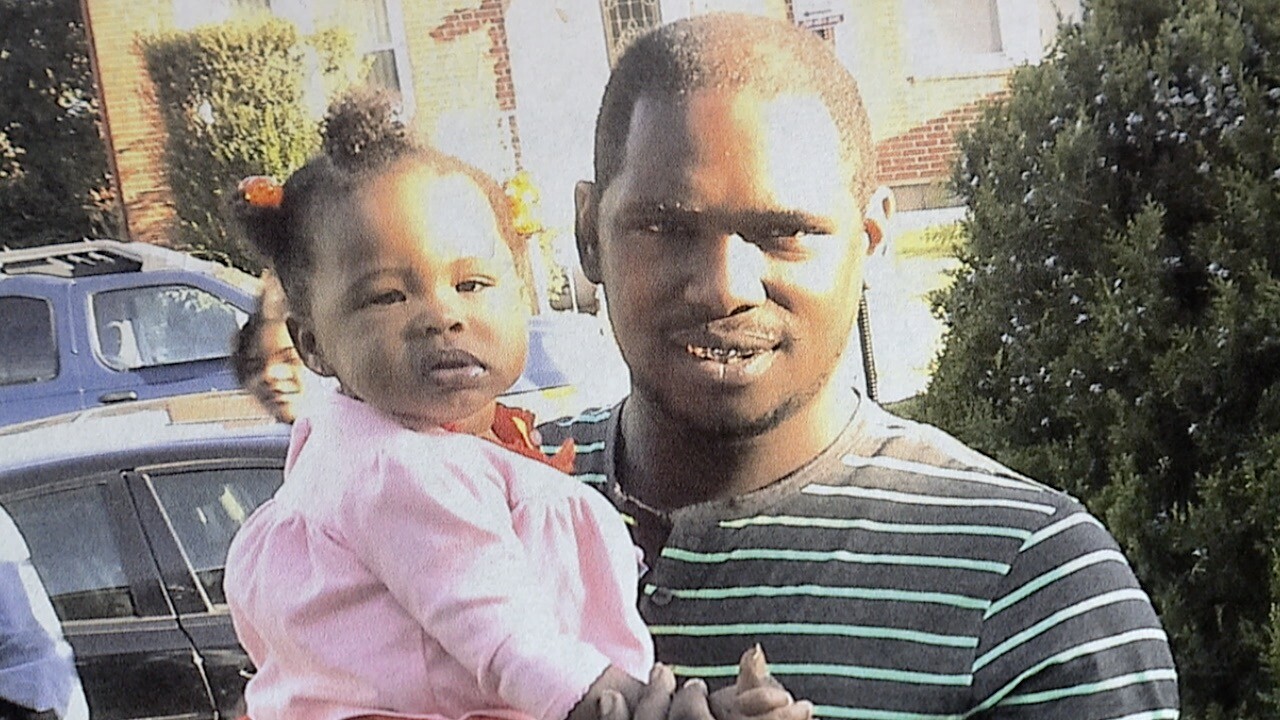 BALTIMORE (WMAR) — It was the middle of the day -- a chilly December afternoon leading up to Christmas in 2014.

Carolyn Julius and her sister, Elizabeth, were home. The two were preparing for some last minute holiday shopping.

Carolyn's son, Deonta, had been shot. The news rippled through the Belair-Edison community, but no one saw a gunman get away. They only heard gunfire.

"He was a low key, lovable person," Liz said.

"He was. He was a good father. He loved his daughter. He was a great father," Carolyn agreed, thinking of her son.

31-year-old Deonta Julius was described as a 'people person.' His smile was infectious and he was on a mission to follow in his grandfather's footsteps -- driving big rigs for a living.

"Deonta was the type of person that he would do anything for anybody. So people used to ask him for rides and stuff and he would do it and once he got older and had his first child, his first and only child, he started just wanting to just be close to home," Carolyn said.

The oldest of her two boys, Deonta was big on family. He even started his own with his two-year-old daughter.

Carolyn remembered the last time she spoke to Deonta. The two were putting up Christmas decorations and had taken a break to go eat.

Days later, he was dead.

Baltimore Police say Deonta's shooting was random. He was walking along Ravenwood Avenue, a couple of yards from his grandmother's house, when someone came up to him and shot him. There was no argument, no fight, or even signs of a robbery.

"Even though it was in the winter, there was still some daylight. I mean Ravenwood is a pretty busy thoroughfare. It's in between some other main streets, so we're pretty sure that people were outside at least in the area when this happened" Detective Jeremy Silbert, a spokesman with the police department, said.

He says while they're are leads, witnesses who he says 'undoubtedly' heard something should come forward.

It's going on half a decade of pain for Carolyn.

"I wouldn't wish this on anybody. It's like a hole in your heart. When you wake up and grab the phone to call your child, but then you realize he's not here so you can't talk to him. It hurts. When you look at his daughter, you see him. It hurts," Carolyn said.

A hurt both Carolyn and Liz say they have to push through, but still lingers because they still have to pass by the spot where Deonta was killed every time they go see their mother -- reminding them of the day and season Deonta died.