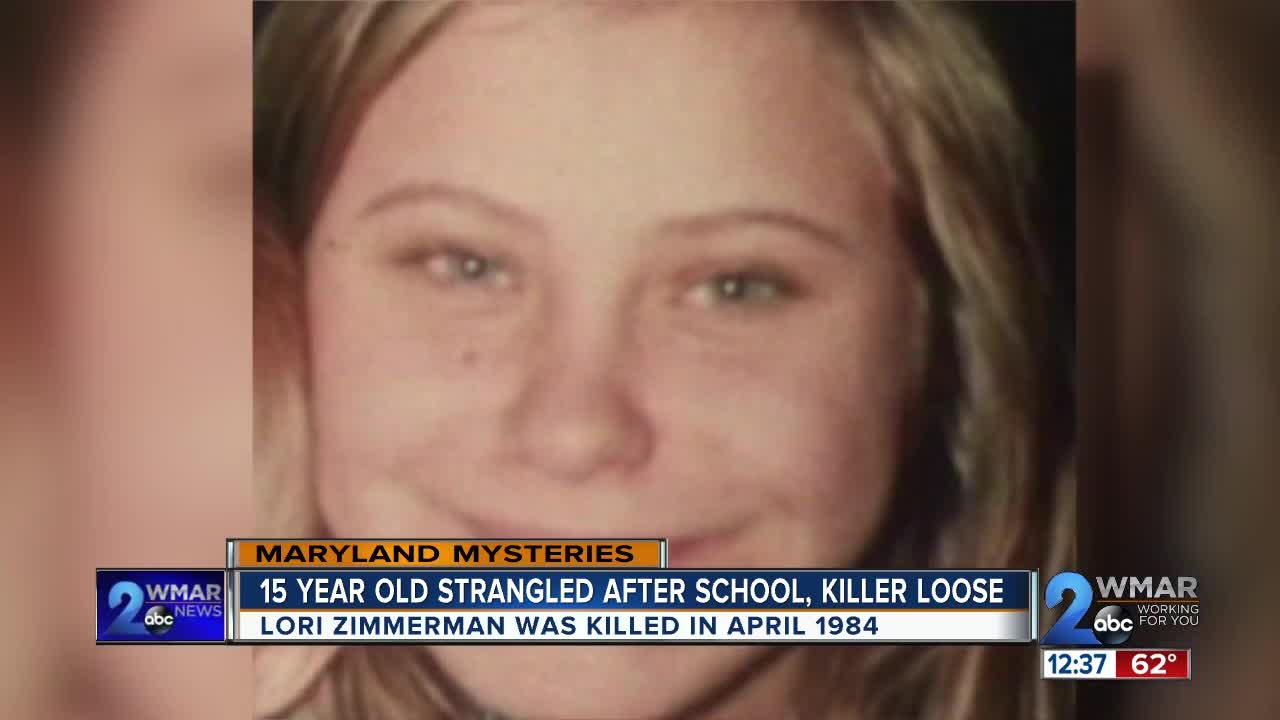 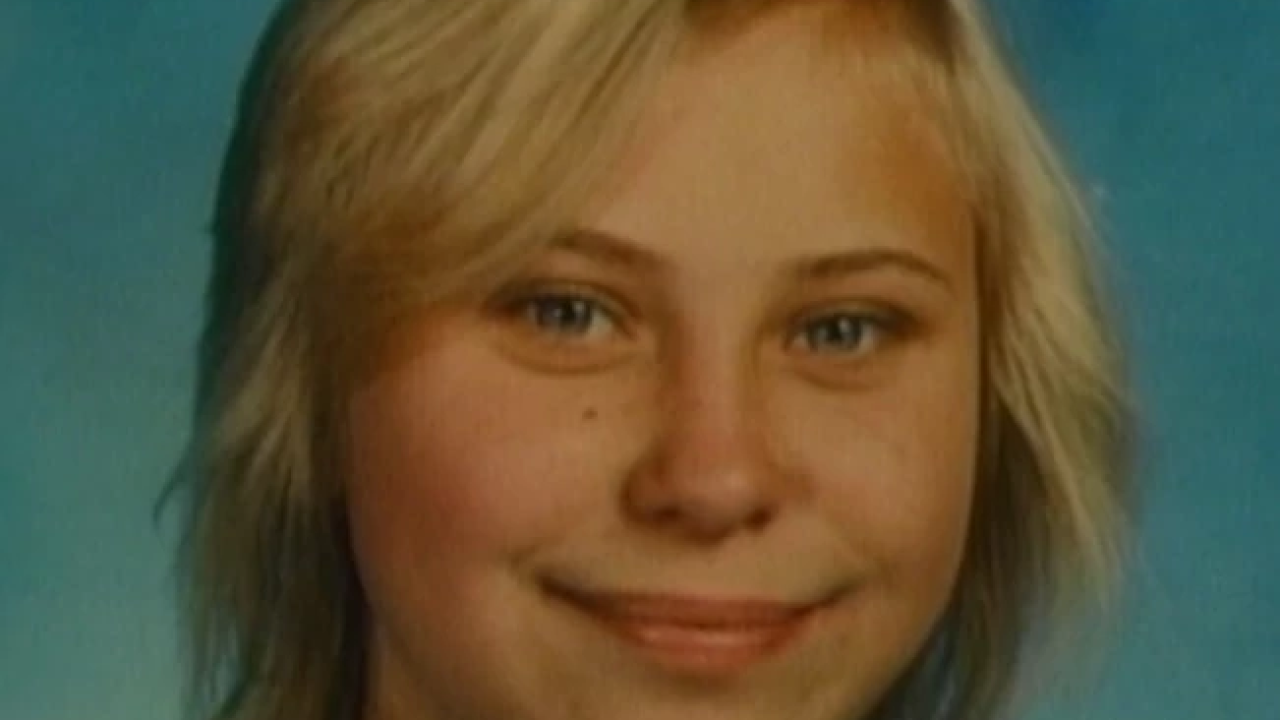 BOONSBORO, Md. — There's only a few cases out of Washington County that law enforcement consider 'cold.'

Maryland State Police say what happened in Boonsboro may be their most high profile in the area.

"Some people were walking in the woods near their property, and they found what looked like just a cardboard box on top of something. They moved the cardboard box, and it was her. It was Lori Zimmerman....deceased," Sgt. David Sexton, in charge of MSP's cold case unit, said.

The reams of information on what happened to 15-year-old Lorraine 'Lori' Zimmerman Sexton seems almost endless.

Lori attended South Hagerstown High School. According to Sexton, her mom saw her off on April 6, 1984, and then, once the school day was over, Lori's whereabouts were a blur.

"She met up with her aunt or grandmother to ask if they needed any more help moving," Sexton said. "She had finished. She left there and was supposedly headed back home to Concord Street, but she never made it."

Her mother filed a missing persons report as soon as she could.

State police were notified about a week after Lori disappeared. When the passerbys found Lori's body on Reno Monument Road in Boonsboro, police determined she'd been strangled and sexually assaulted.

Her body was left in the fetal position.

"Her bra and shirt were above her shoulders. She had a high school jacket – a letterman with her name on it. That was kind of shoved up. Her arms were kind of the only thing that was in the jacket. Everything else was kind of shoved up and inside out," Sexton gestured.

Police gathered as much evidence as they could.

It was the 80s, so sophisticated DNA collection didn't exist.

Investigators did, however, find suspects -- none of whom panned out, but Sexton says even now it's hard to flesh out who may have killed this Hagerstown teen.

"There's evidence, DNA, evidence that we had that we are still testing and looking into. There are still some suspects that we still have, and I just recently went to the Western Correctional Institute and interviewed a guy for about three hours because he was closely associated with Hagerstown and Boonsboro. He was arrested for abducting two young girls at a bar," Sexton said.

The inmate, however, claims he had nothing to do with Lori's murder.

As fading DNA makes forensics now harder to conclude, Sexton said it's up to witnesses to help bring this case to a close.