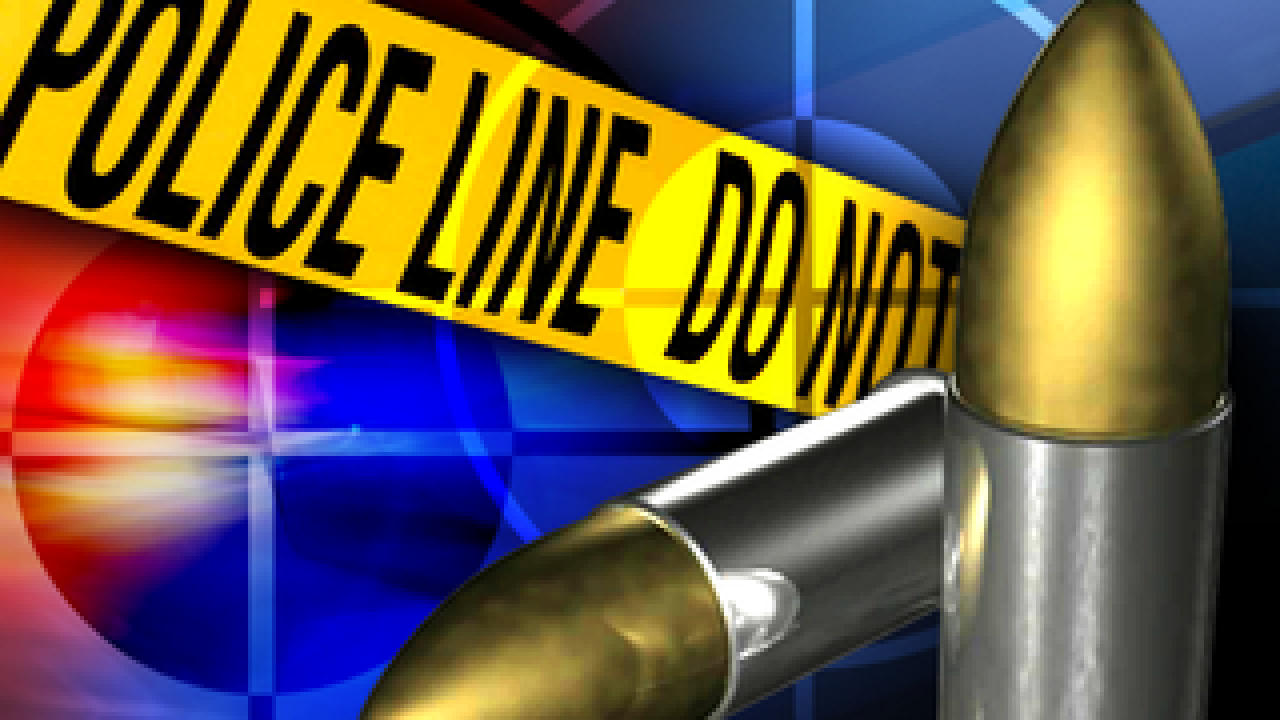 The department said officers were called to a local hospital at 8:50 p.m. for a walk-in shooting victim. When they arrived, police found a 50-year-old man being treated for a gunshot wound to his leg.

Investigators believe the man was shot in the 4100 block of Frederick Avenue in Irvington.