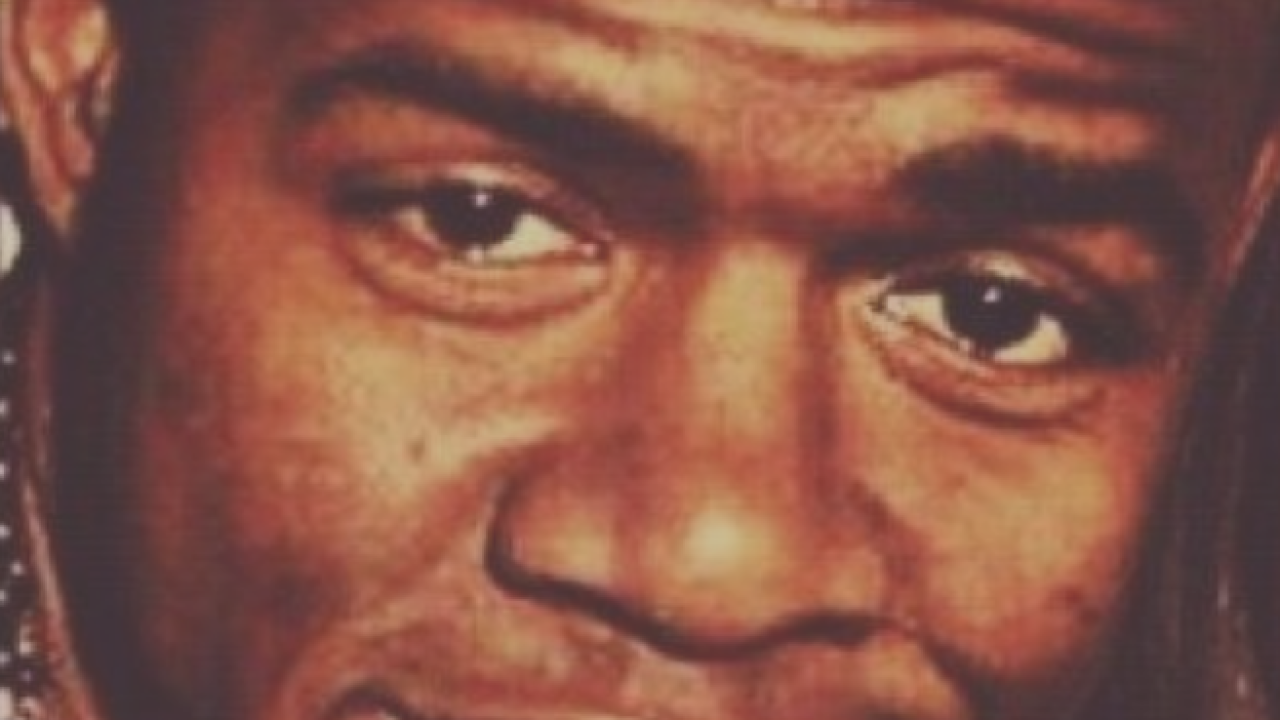 There’s a space where an old, blue, metal picnic table used to be at Ann’s Dari-Creme in Glen Burnie.

The folks there didn’t replace it.

Seven years ago, on a hot summer night in May 2011, the picnic table marked the end to an elaborate crime scene.

“We still haven’t been able to determine if this was a robbery attempt or an altercation where he may have known the suspect. It’s not clear,” Sgt. Robert Price, lead detective of the Anne Arundel County Police Department’s cold case division, said.

Police were called to the ice cream shop off Ritchie Highway; a grey Dodge Magnum barreled into that blue picnic table.

A family had been sitting there enjoying ice cream.

“A customer that I had just waited on were sitting at the table. The girl was hurt. It was crazy,” a store employee said in an interview with WMAR-2 News in 2011.

What paramedics found inside that Dodge surprised them.

“During the course of treating the driver of the vehicle, the paramedics noticed [Sherman] had injuries that weren’t consistent with the crash that were ultimately determined to be stab wounds,” Price said.

It was the proof, police say, that whatever happened to Lamonte, happened somewhere else.

Shorty thereafter, investigators were called right across the street to the American Southdale Apartments.

Whoever did this to Lamonte, it happened somewhere else...

“Detectives went over there and were able to determine that that’s where Mr. Sherman was initially assaulted and stabbed,” Price said.

Crime scene photos tell the incomplete story: drops of blood marked the trail from the walkway outside of the apartment building, along the staircase, and right in front of the front door.

Lamonte had been waiting for a friend, who never showed.

Someone came up to him and attacked and Lamonte attempted to getaway.

But he couldn’t get far.

“We have no suspect description, nothing like that to go on. This is one of our more difficult cases because of the lack of information to go on,” Price said.

A neighbor heard yelling, but saw nothing – no one running, no getaway car, no witnesses.

A gap in information Sgt. Price is hoping someone out there can fill.

For Lamonte and for Lamonte’s family.