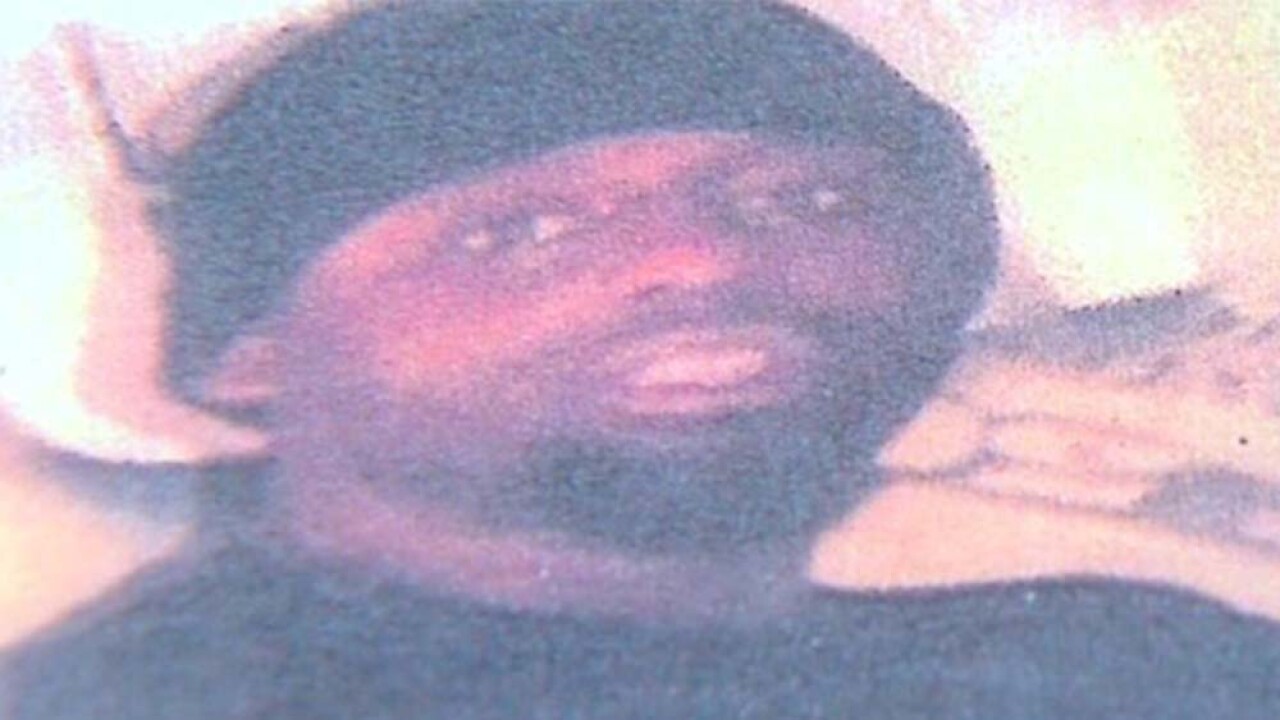 It’s 9:30 at night in west Baltimore, 32-year-old Marlon Harvey was running errands near his apartment on Pennsylvania Avenue, stopping at a few stores before heading home.

Harvey was being watched.

His mother, Mary Ann, remembers the last time she spoke to her only son. The conversation lingered longer than it should’ve. She blamed it on a butt dial.

“I had called him Sunday and I talked to him a couple of times on Sunday, and my phone kept calling him back. He kept saying, “what, ma” and I was like I don’t know why my phone keeps calling you back. My phone kept dialing him back – I said I don’t’ want you,” Mary Ann laughingly said. “That’s the last time I spoke to him.”

She and her son, Marlon, were close – though she hadn’t made it to his new apartment on Pennsylvania Avenue.

Marlon, according to Mary Ann, lived with his girlfriend and was always surrounded by people.

But on that cold January night in 2015, Marlon was being followed by the wrong person.

It didn’t take long before Baltimore Police arrived outside the convenience store where Marlon was.

Mary Ann got a call from Marlon’s girlfriend minutes later.

“I was home and I was called by his girlfriend. During that time, he was staying with a lady and she called and told me that he went to the store and that something terrible had happened,” she said.

Days later, police were able to put out surveillance video from inside the store where Marlon was being followed.

Investigators think the man behind him in the video, is the man responsible for shooting and killing Marlon.

“It’s been hard – very hard. Because all I want is justice for my son…and it hasn’t come yet. It’s been three and a half years,” Mary Ann said.

Because of that want for justice, Mary Ann hasn’t gone down Pennsylvania Avenue to put down any candles, any balloons, or anything else marking where her son took his final breath.

It’s also why she hasn’t been to where she buried him.

“I’ve never been down there. It was like I made a promise to my son, I haven’t been back to the graveyard yet. And I said that I wouldn’t go until the person was caught and I haven’t been,” she said.

For how much longer Mary Ann wonders as both she and police wait for someone to come forward to say who killed Marlon.