Hundreds of teachers are quitting at Baltimore City Public Schools 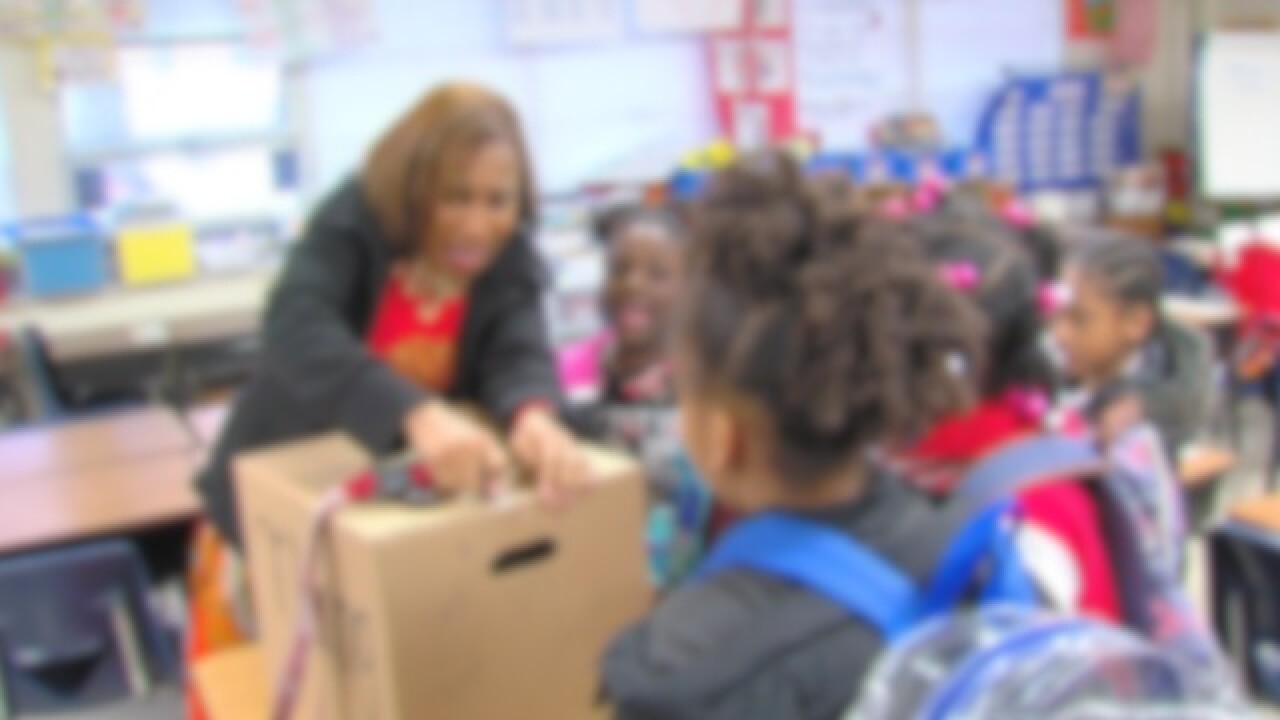 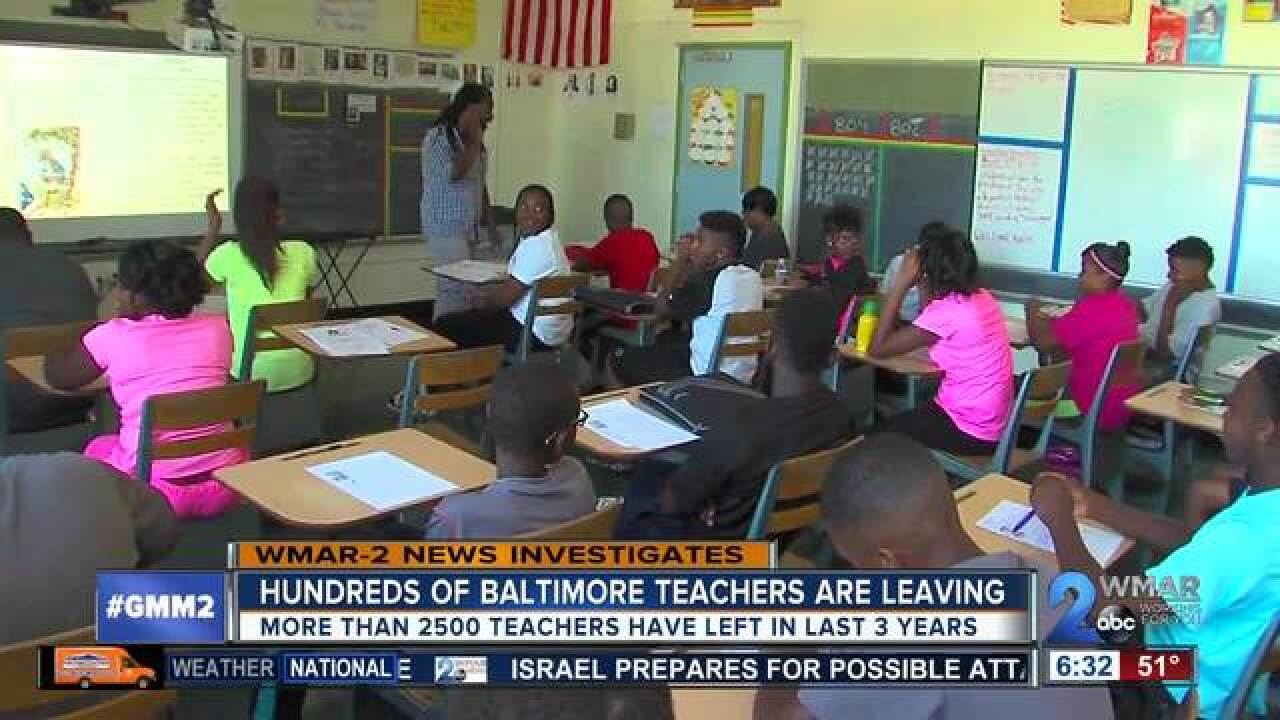 For the love of the students...

For 23 years, Robin-Ramsey McKissic has called the Baltimore City school district home. She’s held several positions, but today she’s the IEP chair at Hilton Elementary School about a mile and half away from Mondawmin Mall.

You have to want to teach in Baltimore.

The challenges for teachers inside city schools are unlike most of its suburban counterparts. Many teachers, like Ramsey-McKissic, say it’s the students that keep them coming back.

“We do this because we love it. We love children in the inner city. We love children from all socio-economic backgrounds, but at times it’s difficult for us to do what we need to do because of the mandates that are put upon us,” she said.

‘Hurdles’ Ramsey-McKissic says can’t and shouldn’t stop her or others’ efforts in the classroom.

“All I know is that when I walk in this room. I’m going to have to make sure that I’m giving these kids 1000% of who I am regardless to what funding I received, what material I received – we make it happen every day,” she said.

Challenges that go beyond the classroom...

Making it happen only scratches the proverbial surface for these teachers.

Ramsey-Mckissic used to be what’s known as a ‘lead’ teacher – a position considered the highest plateau for educators in the city.

She had to switch schools because of what she says was a lack of funding for her position; a switch that resulted in a position change for her and a $5,000 pay cut.

A challenge, says Robin, who has at times had to reach into her own pockets to pay for school supplies for students.

“There are times when I think about leaving Baltimore City Schools – there are. It has nothing to do with what I do because I enjoy what I do. It has everything to do with when it’s difficult for me to do what I love to do,” Ramsey-Mckissic.

Several teachers have said they’ve paid for supplies beyond paper and pencils, to things like deodorant and other toiletries for their students.

Baltimore Teachers’ Union President Marietta English says add on looming budget woes, layoffs, on top of creating lesson plans for the more than 80,000 students in the district and that can wear down on even the most tenured.

“I think it’s bad because, as I said, a quarter of your salary goes to supplies,” English said.

Hundreds of teachers have had the mindset Robin has.

According to data obtained by WMAR-2 News, more than 2500 teachers have voluntarily left the school district over the course of the last three years.

City Schools CEO Dr. Sonja Santelises says the rate of teachers leaving is the second highest in the state.

“Teachers, by and large, who are leaving are not leaving because of the kids. There’s always going to be a portion of those who leave because they find out that this is not what they anticipated that it would be, but for others we know that a lot of it is the condition in which they work,” she said.

Despite recent national attention of the learning conditions inside city schools’ classrooms circling around classroom temperature, the attrition rate is trend that predates Santelises’ arrival.

It’s one she says she’s narrowed down as to why it’s happening at such a rapid rate.

“You want you teachers to be the best that you can get them and you want your child to have the best teachers,” English said.

While the starting salary for an entry-level teacher is among the highest in the state, it’s the money teachers aren’t getting when they’re in the system for years, that English says is harder to come by.

The union and the school district worked on a series of ‘career pathways’ designed to help high-performing teacher with less experience make more money – starting in a standard track and working their way up to that model or lead track.

But English says with budget-tightening, it’s harder for teachers who may qualify to get the money they deserve.

Santelises says the pathways actually serve as an incentive for teachers to do well – and those who do can make good money.

Her focus is on lessening the ‘brain drain’, or ‘teacher churn’, and keeping the best teachers around for the district’s number one priority – the students.

“Of course it concerns us because we know that high teacher turnover means more instability for young people, but what we are doing is looking at it by a school-by-school basis,” Santelises said.

A shaky experience, Ramsey-McKissic says, that can affect the youngest minds.

It’s why despite the challenges, she stays in the classroom.

But she isn’t sure for how long.