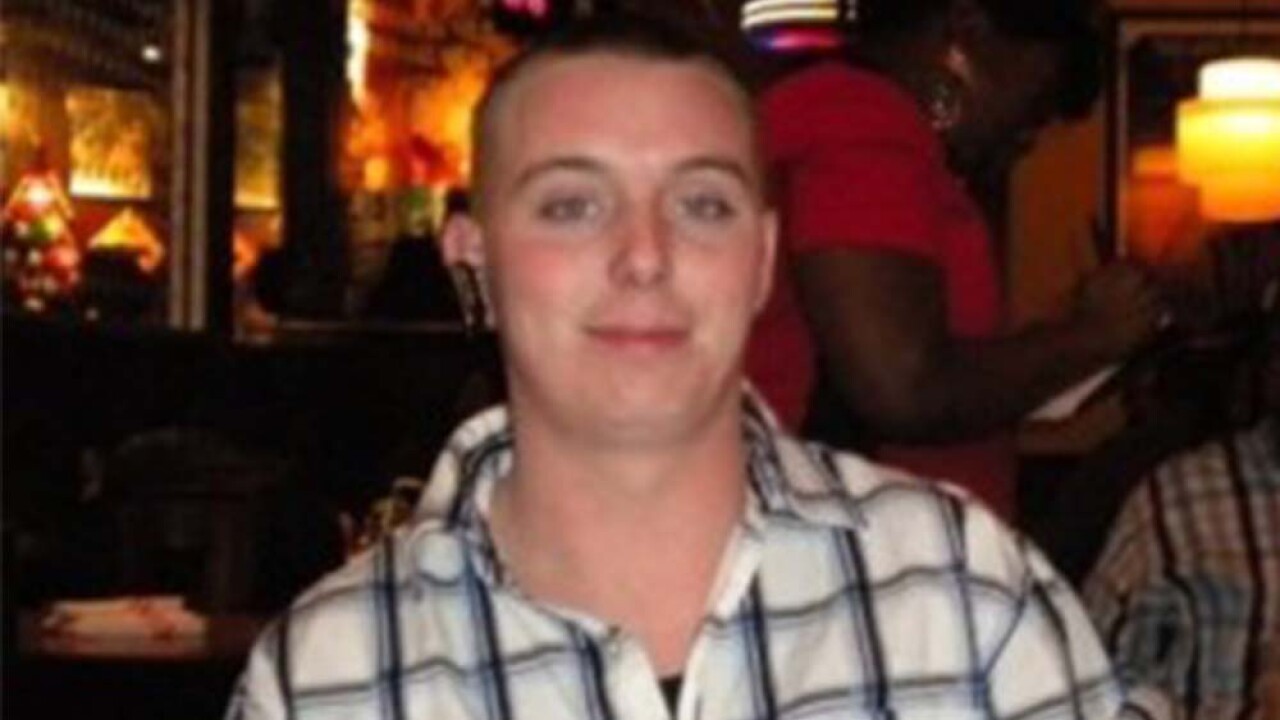 There's new energy on an eight-year-old cold case in Anne Arundel County after police detectives teamed up with a forensics lab to narrow down a possible killer.

Even in the last month, parts are still moving into who killed Michael Temple, Jr., the 24-year-old who was shot fighting back against his masked attackers.

Now, a Virginia DNA lab is hoping their ‘snapshot' will help uncover who pulled the trigger.

As often as he visits his son's gravesite, the days never get easier.

"I come here and spend hours just sitting and talking and try to keep it together," Michael Temple, Sr. said.

The bond between the father and son could light up a room.

For Michael, Sr., the visits are the only way he can brighten up one of his darkest days – the day his son died.

"[I miss] being able to talk to him. Parent's shouldn't have to do this, especially for a senseless robbery," Michael, Sr. said.

Michael, Jr. and his girlfriend had just walked in – her grandfather was tied up in the basement.

As he fought back, Michael, Jr. stabbed one of the attackers.

They ran before he or anyone else could get a good look at them.

Michael, Jr. was shot two times, once in the leg and once in his spine – his injuries forcing him to spend the rest of his life in a wheelchair.

For five years, Michael, Sr. and his wife, Cynthia, watched their only son suffer.

"Trying to give care to a son who was drastically injured, severely injured was very challenging in itself and then to watch your son slowly die," Michael, Sr. said.

When Michael died, autopsy results showed his injuries during the attack were the cause of his death, changing the case from an assault to a murder.

But just as they were then, clues were scarce – but there was that splotch of DNA.

"The suspects in this case were both wearing masks and so witness identification based on that is not a possibility. With this DNA evidence, it may point us in the right direction of someone that, maybe, lived in the area that saw these people prior," Price said.

Police then sent the DNA down to Reston, Virginia to a small DNA technology company that's bringing new life to cold cases.

"We're predicting traits. We predict and say here's this person's eye color, hair color, the amount of freckles on their face and then the shape of thief ace. Does the person have a wider jaw or a pointier nose – things like that," Dr. Ellen McRae Greytak, of Parabon NanoLabs, said.

She's one of the brains behind "Snapshot," a computer-based 3D algorithm that helps to create life-like composites based off DNA.

"We're working with little, tiny quantities of DNA that could be as old as – it could be decades old," Greytak said.

In this case, a few years – after sending that blood sample off to a third-party lab, the specialists at Parabon used their program ‘Snapshot' to come up with a rendering of what they think the man who killed Michael, Jr.

"The vast majority of people in the world are not going to match that. So if you gave the police department, that composite, there will be a lot of people that they can eliminate from their suspect list," Greytak said.

It's the closest Anne Arundel County Police have been to solving their near decade old cold case.

So for as hard as it is for him to come here, this is where his family is – as he waits for justice and tries to heal from what was taken from his all those years ago.

"Snitching is a word invented by cowards. What I'm asking for is help and justice, which is for the strong to stand up for what's right and any help that we can get would be greatly appreciated," Michael, Sr. said.