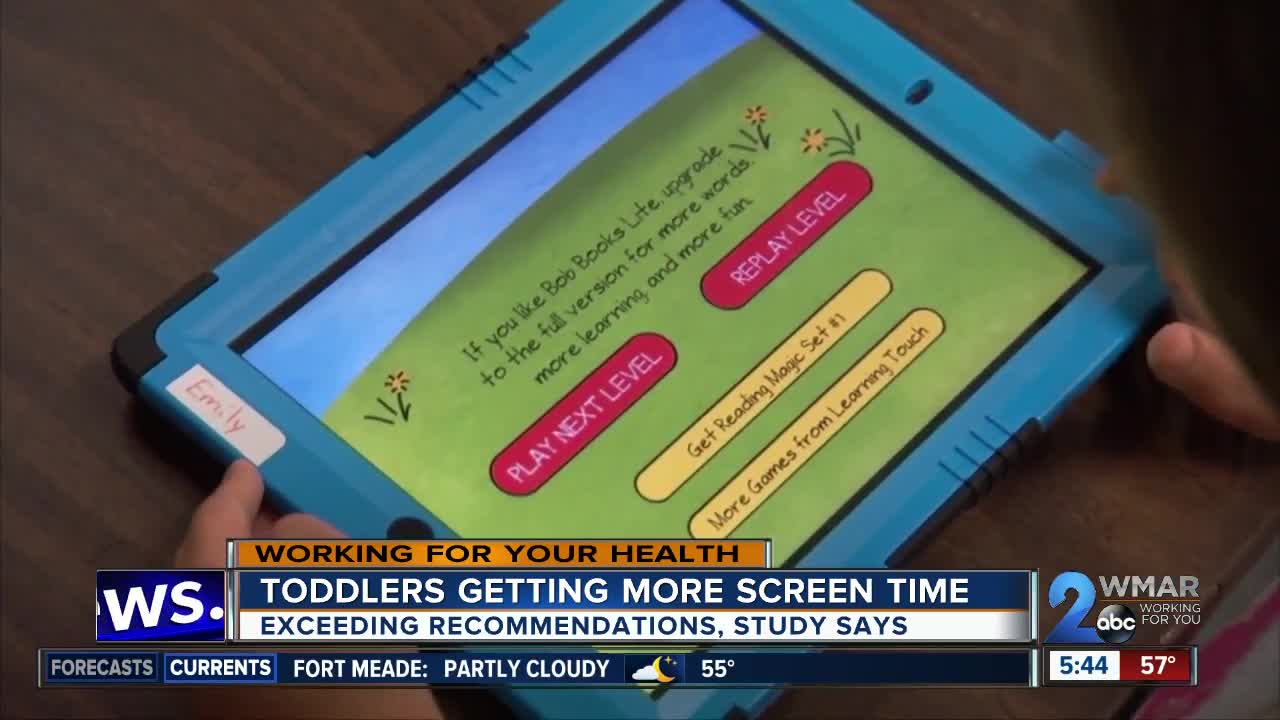 The American Academy of Pediatrics recommends preschool-aged kids get about ten to 13 hours of sleep every day, including naps!

BOSTON, Mass. — The American Academy of Pediatrics recommends preschool-aged kids get about ten to 13 hours of sleep every day, including naps!

Parents know a lot of things can get in the way of a sleep. Now researchers at the University of Massachusetts, Amherst are studying the impact of television on young children’s sleep.

TV or no TV in the bedroom. For some kids, it’s allowed. Others don’t have TV at their fingertips, but wish they did. Developmental scientist Abigail Helm and colleagues at the Somneuro Sleep Lab studied 470 kids between ages three and six. The researchers surveyed parents about their kids’ sleep habits and found 36 percent of the kids had TVs in their bedrooms and one-third of those kids typically fell asleep with the television on.

The researchers then outfitted most of the kids with a Fitbit-like watch called an actigraph, which provides a reliable estimate of sleep.

The researchers found children who watched more than one hour of TV a day or those who had a TV in their bedroom got less sleep than those who watched less TV and did not have a TV in their room. To improve preschoolers’ sleep, researchers suggest parents remove TV from the bedroom. If that’s not an option Helm said, “Maybe try to turn off the TV 30 minutes before lights out and make that part of the routine.”

Finally, watch an extra-gentle show before TV time’s up. Like Daniel Tiger’s neighborhood on PBS. Kipper on Sprout, or Molang on Disney Junior.