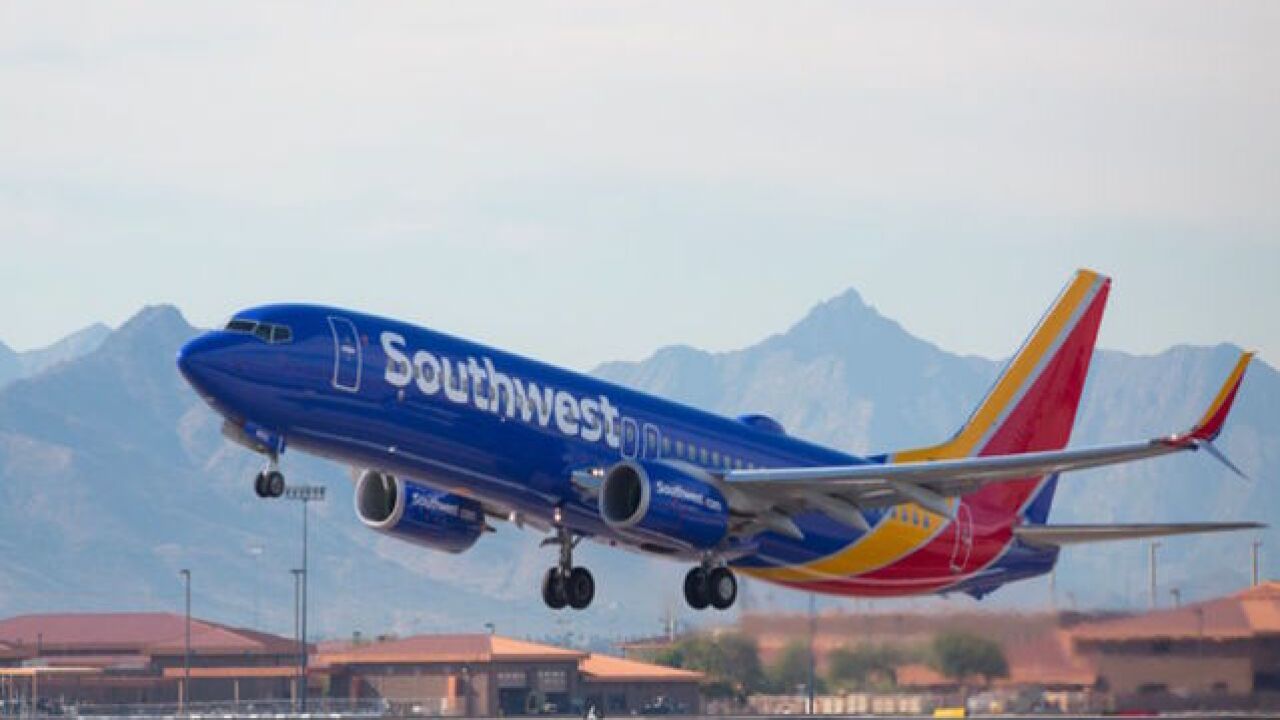 LINTHICUM, Md. — More than 100 million people are expected to travel somewhere for the holidays this year.

AAA forecasts a record-breaking number of travelers will hit the roads, take to the skies, travel on a train, or even a cruise ship. But if you are planning on flying out of Baltimore, a new study says you might want to reconsider.

The website Magnify Money ranks BWI as one of the 10 worst airports in the country for holiday travel. But according to its data, after Christmas tends to be worst for travel than before.

The study shows December 27 is the worst day to travel out of BWI.

Analysts with the website looked at 10 years of flight data from the department of transportation. They looked at flights at the 50 busiest airports from 2008 to 2017, during the travel December 20 to December 31 travel period.