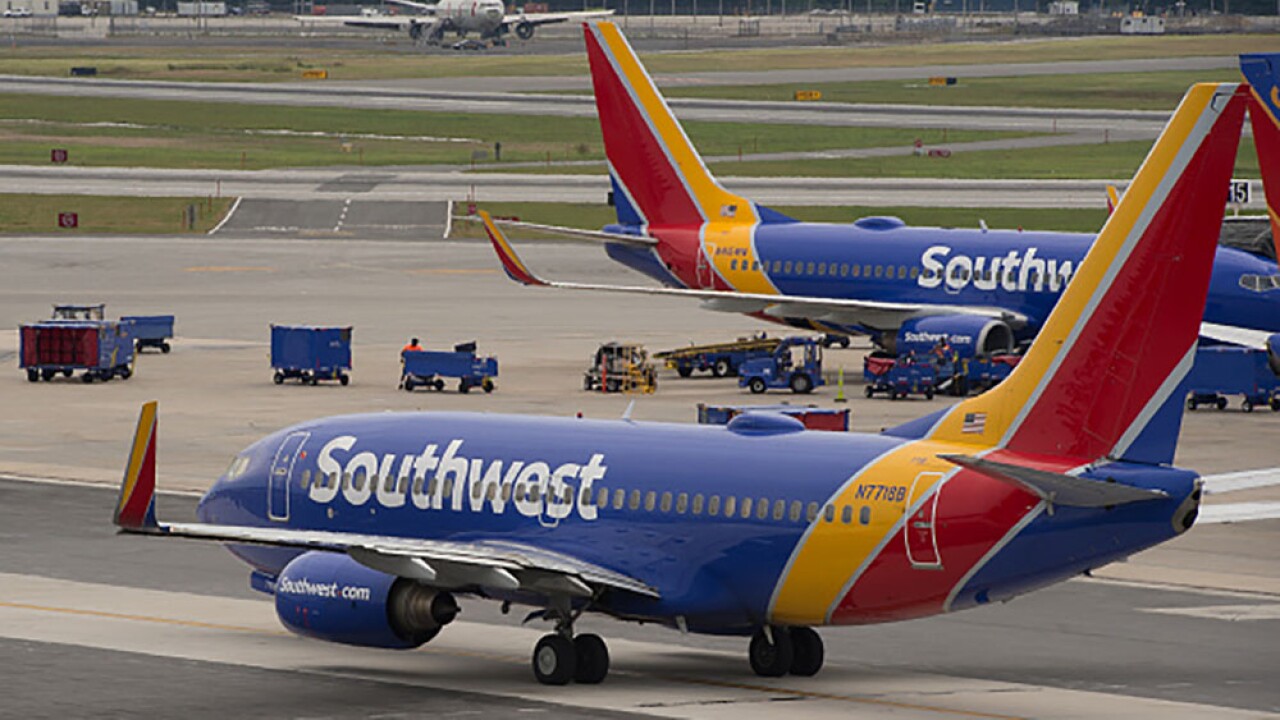 Departing Southwest flights slowed at Baltimore Washington International Thurgood Marshall Airport Tuesday afternoon due to a “connectivity issue,” according to a statement from the airline.

Prospective passengers exchanged social media messages with the airline’s account as they began to experience delays at the airport. When contacted by WMAR 2 News, a Southwest representative released the following statement:

"Our Team at BWI is working hard to minimize inconvenience for Southwest Customers traveling out and in of Baltimore/Washington international Thurgood Marshall Airport as we work around a connectivity issue (initial reports indicate it’s with a vendor that provides data streams to our phones, computers) that’s caused us to slow-roll departures on flights to get people and bags on those aircraft as we use backup processes."

As of roughly 3:30 p.m., the Southwest said "connectivity in BWI has been restored." The airline asked for customers' patience as the work out any lingering delays.

We've just received word that connectivity in BWI has been restored. Thanks for your continued patience while we work to get you on your way. -Jennifer