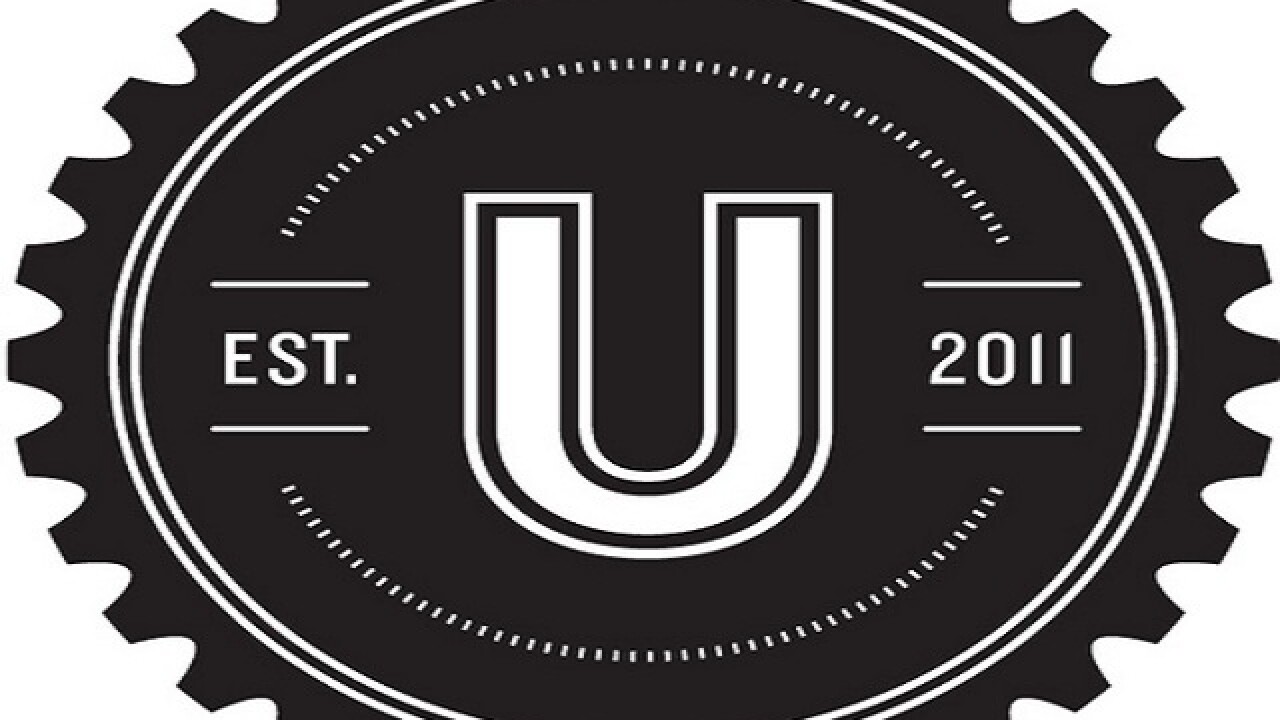 The Baltimore Whiskey Company announces it's expanding and moving into the new UNION Collective building in Hampden.

They made the announcement on social media.

The company distils Rye whiskey and other spirits in Baltimore.

“It’s going to be a great place for the community and for collaboration. Hopefully we’ll be able to make enough whiskey to keep Baltimore happy!”

The new 10,000 square-foot-location includes a second still, expanded fermentation capacity, and a larger tasting area. The move will coincide with the release of Baltimore Whiskey Company's Rye Whiskey, which is currently aging in barrels.

It will be the first rye whiskey on the market that was distilled in Baltimore in more than 50 years, the company said in a statement.

“The new space and equipment will let us make and store about ten times what we currently produce for whiskey.”

The Baltimore Whiskey Company began operation in November 2015. They will be expanding into UNION Collective at the beginning of 2018.

UNION Collective will transform 10.5 acres and 138,000 square feet of warehouse space located at 1700 W. 41st Street in Baltimore’s neighborhood of Hampden-Medfield into an interactive and collaborative assembly of several of Baltimore’s growing independent businesses.

Construction on the project begins July 1, 2017.