Social media influencers over the age of 50 share their secrets 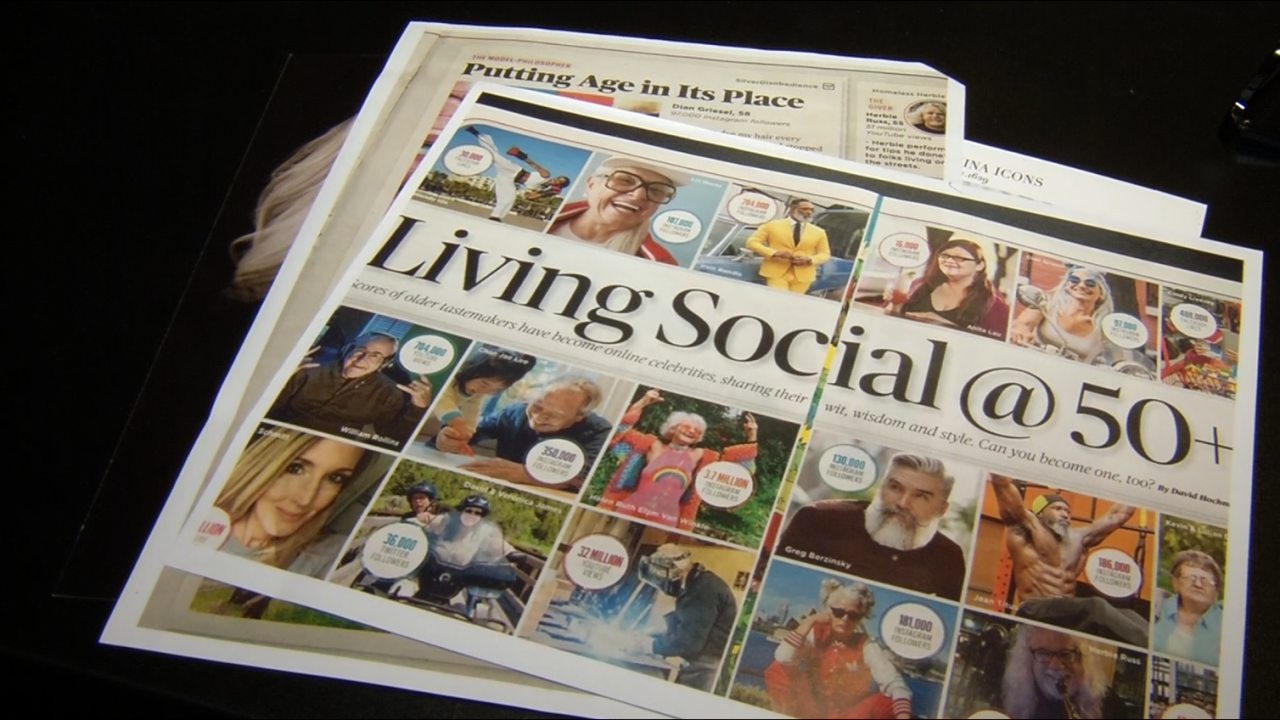 NEW YORK, N.Y. (Ivanhoe Newswire) – 34% of Americans are older than fifty, and those numbers will surge over the next decade.

“It’s all about age being an attitude, versus a number,” said Dian Griesel, a Social Media Influencer.

For thirty years, she’s been a perception analyst. “How people react to things they read, hear, see,” Griesel stated. At age 56, Dian inked a deal as a magazine cover girl. “I am a silver. They’re the older models that are in their, well, I would say silvers probably start at forty and beyond now,” said Griesel.

Dian was named a top fifty plus social media influencer. She blogs and writes under the handle Silver Disobedience. “Silver Disobedience is the notion that we do not become irrelevant nor obsolete with age,” said Griesel.

Dian’s silver secret? Highlight the traits that make you unique.

Ronni Burns, a NYU Professor, started her second life after 55, teaching Management Communications. “I find that working with young people is energizing. They raise the bar, so you have to stay sharp,” said Burns.

Judy Katz, a Ghostwriter, Publisher and Book Marketer, was a high-profile PR practitioner. Now, she’s her own boss. She’s 79. She just finished ghost-writing her 45th book. “Retirement to me is a dirty word. I will never retire,” stated Katz.

“I don’t know anybody 50 who wants to be 20 again. Yeah, maybe we’d like that body for a little while, but you know what? We don’t want the rest of what comes with that package,” joked Griesel.

Dian says the Silver Disobedience crowd is part of what the AARP calls “The Longevity Economy.” In fact, older women and men continue to work and fuel the economy far longer than past generations, injecting 4.6 trillion dollars a year into the overall economy.