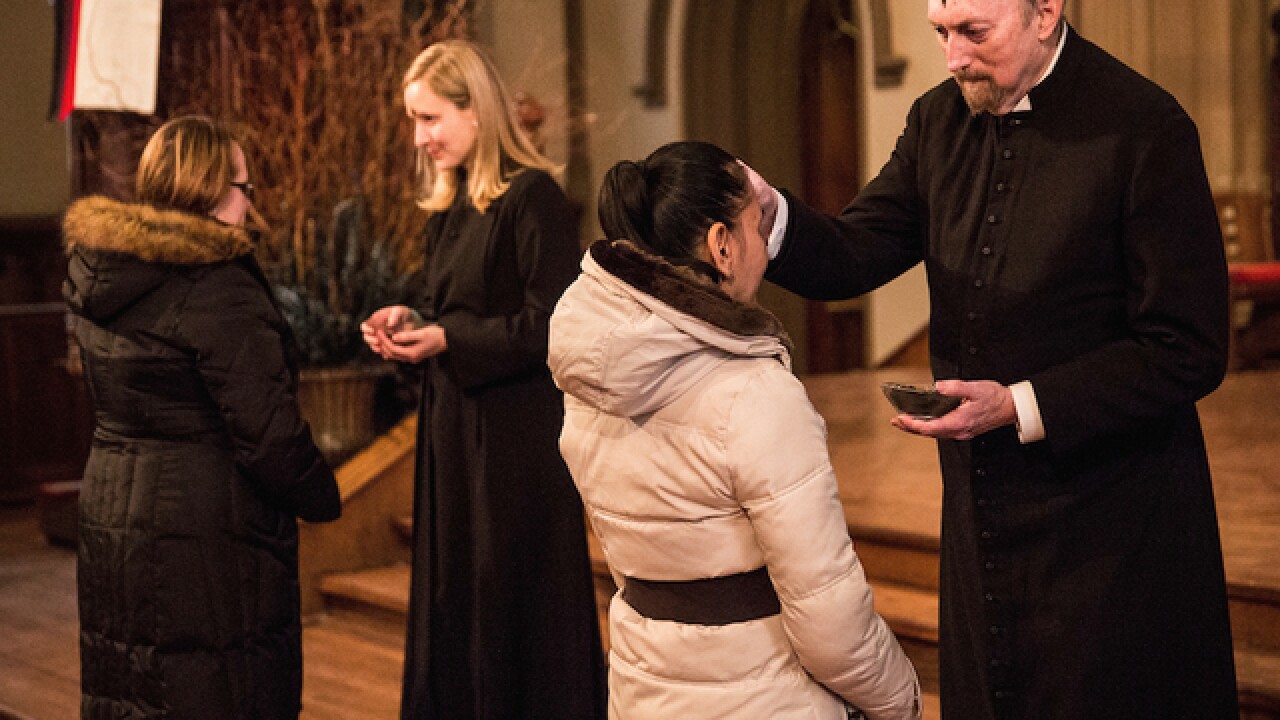 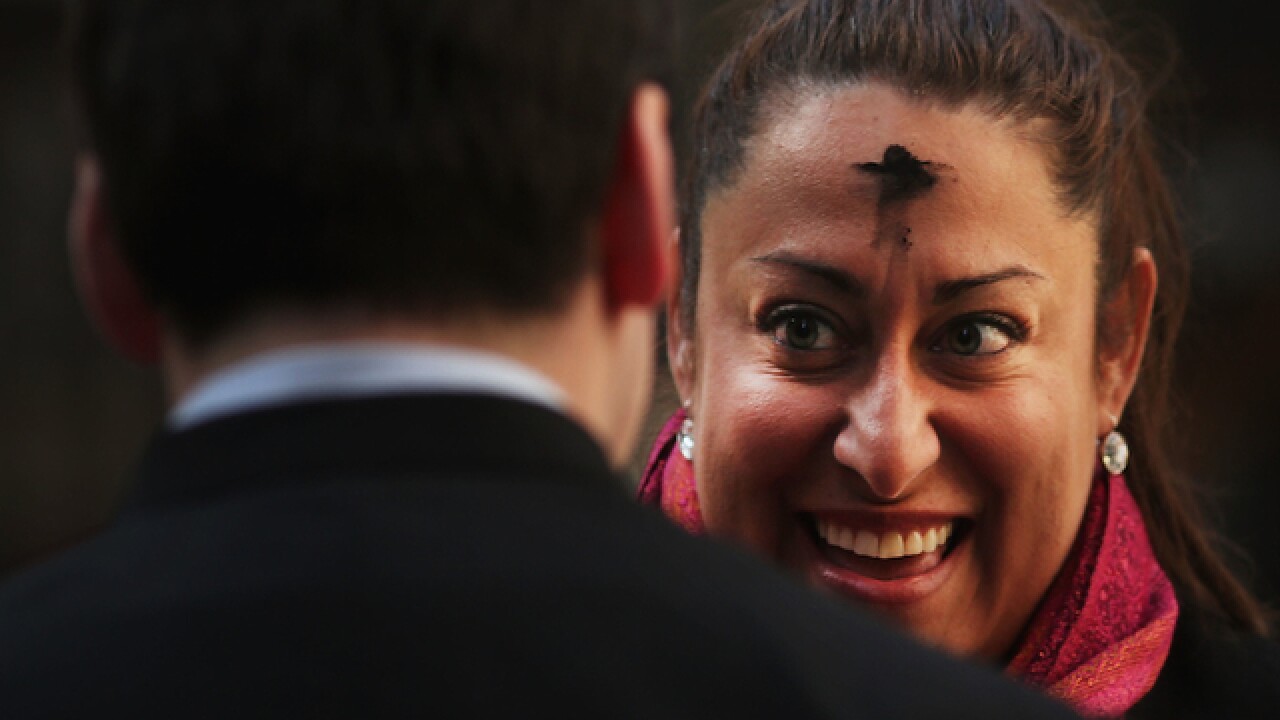 The beginning of Lent has arrived.

Ash Wednesday, mainly observed by Catholics, is Feb. 10, 2016, and thus begins a 40-day period of fasting before Easter. The tradition points back to when Jesus Christ fasted for 40 days, as written in the book of Matthew in the Holy Bible.

The tradition is so important there is a movement gaining momentum in Florida called "Ashes to Go," where communion would be made available to homebound parishioners. According to Naples Daily News, the Rev. Dr. Michael Rowe of St. Mary’s Episcopal Church in Bonita Springs said the idea of implementing ashes outside of the church was being discussed and may be instituted for homebound members.

Other churches throughout the U.S. have provided different ways for people to receive ashes. Some take to the streets to provide ashes to anyone interested, such as Emmanuel Lutheran Church in Bakersfield, Calif., which last year gave markings near the city's courthouses.

In Cincinnati, Ohio, a methodist church offered drive-thru ashes for those who could not attend mass.