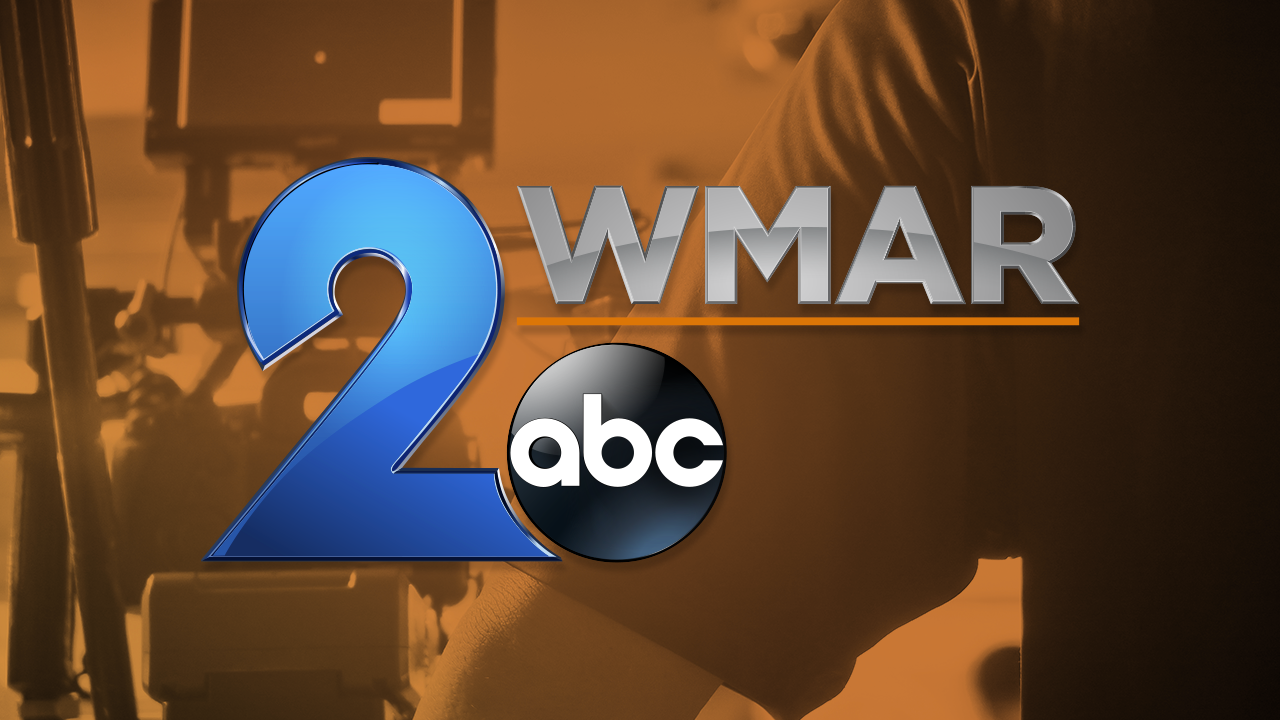 MOUNT AIRY, Md. — An animal rescue group in Mount Airy will soon be caring for more than 40 German Shepherds pulled from a puppy mill type operation in Georgia.

167 dogs covered in mud, feces and urine were taken away from their owner.

Some of them found feeding on the bodies of other dogs barely alive.

When the Non-Profit, Mid-Atlantic German Shepard Rescue, heard what happened they jumped into action.

This weekend Candi Myers, Board President of MAGSR, and over 30 other volunteers will bring in 12 of those dogs at The County Kennel in Mount Airy and 32 more the week after that.

“I will have hands on every dog that comes in out of this case, that’s just what I do,” said Myers.

After the animals were seized in Georgia multiple organizations worked to get them to places where they could recover.

“They started bathing then on Monday, started deworming them. They all have poop that they say they’ve never seen before. They all have skin issues. Various, I don't want to say behavior issues, but they are scared to death. Some of them are very standoffish but they finally got a couple tail wags.”

For Myers any sign that their efforts are making a difference makes it all worth it.

“For me I think that they'll finally understand that not all humans are bad. Not all of them are going to hit them. They are going to feed them and take care of them, so they'll learn to trust.”

As he helped to unload a truck of supplies he couldn’t help but smile thinking about what this will mean to these innocent animals.

“Every year we do a reunion and hopefully we'll see some of these dogs with their new families at their reunions it's going to be awesome,” said Wuertzer.

The dog’s owner has been charged with animal cruelty.

When the dogs arrive Saturday, they will be cleaned and treated before heading to an area vet on Monday for more extensive care.

From there it will be a few weeks of treatment and care at the kennel before they are mentally and physically ready to be adopted or fostered.

This will all cost around $120,000 so MAGSR is asking for any help people can give to offset the costs of saving these dogs.