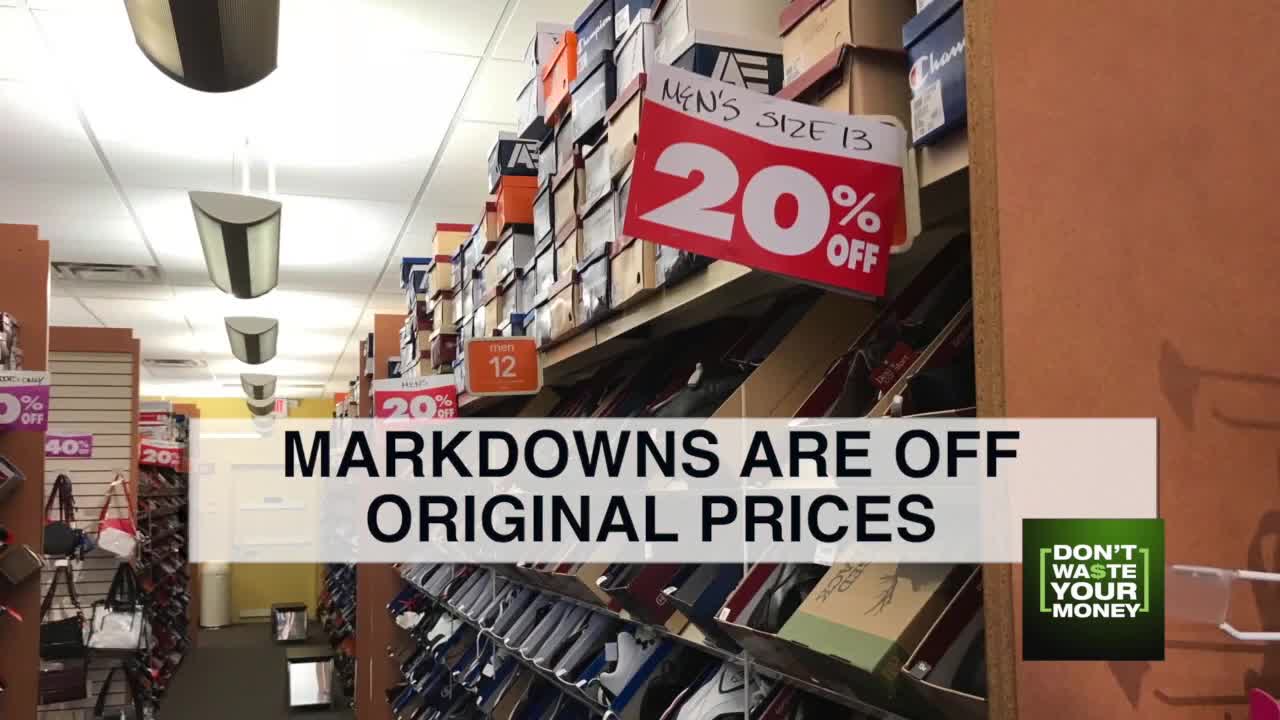 John Matarese checks out the Payless Shoe closing sales, to see how much you will save during the liquidation sales 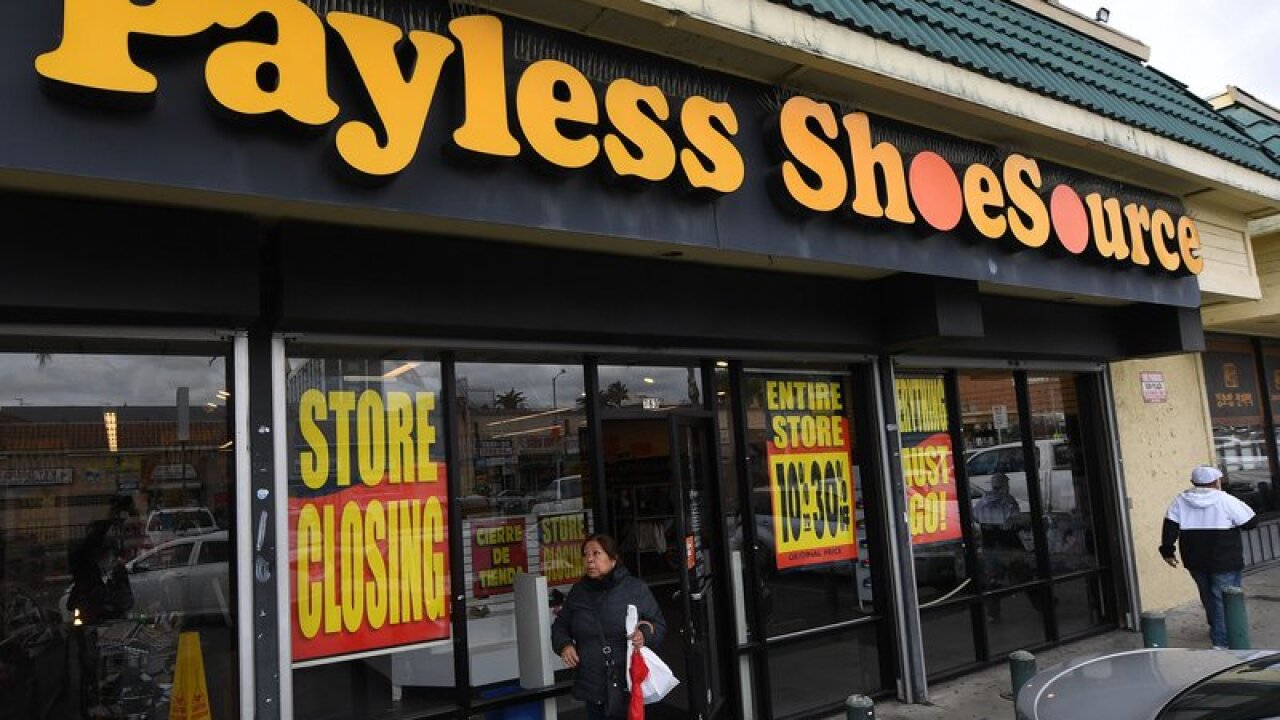 It's the final weeks at Payless ShoeSource, the nation's largest discount shoe chain.

The chain has filed for bankruptcy, and is now liquidating all 2,100 stores in the U.S. All are expected to close for good by the end of March.

Despite a slick media campaign and TV commercial last fall comparing their shoes to expensive designer lines, Payless could no longer turn a profit.

How good are the deals?

But if you shop their closing sale, will you find any bargains?

We found Jennifer Hutsell and her children hunting for deals at one Payless.

She was thrilled to find signs on the window saying "Everything 20% to 40% off." But seeing the store close was bittersweet.

Hutsell found a pair of sandals, but said the deals just weren't that great.

"For them to be closing, I don't think the shoes are marked down enough," she said. "I think closer to them closing they will go down a lot more."

We checked out two different Payless stores that were liquidating. While handbags, sunglasses and accessories were 40 percent off, shoes were just 20 percent off their full list price.

Shopper Elaine Heddon said she found lower prices on some shoes before the sale.

If you shop liquidation sales, you know the prices get lower every week or two until the sale is done.

The problem with shoe store liquidations, however, is that by the time prices get down to 50 percent or 60 percent off, the most popular sizes (such as 8, 9, and 10) are all gone.

"Then they will all be wiped out," a frustrated Heddon said.

The good news for shoppers is that after Payless is gone, you will have other places to "pay less" for shoes.

As always, don't waste your money.