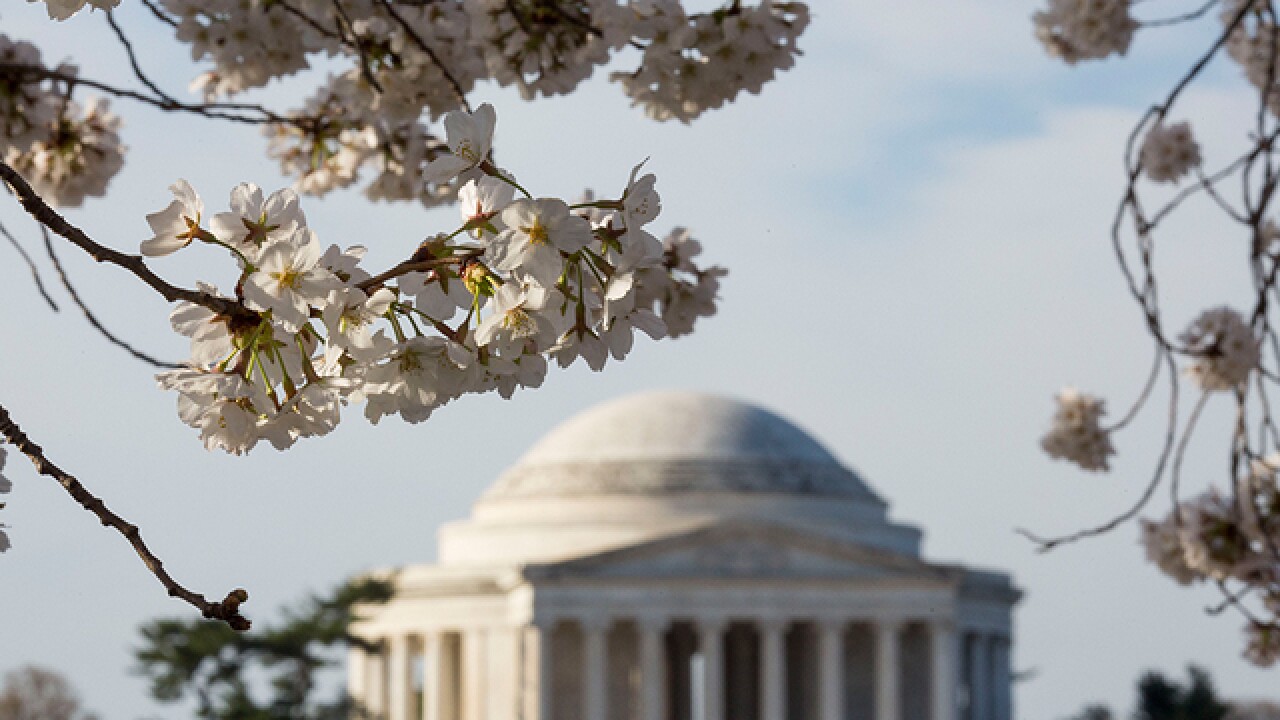 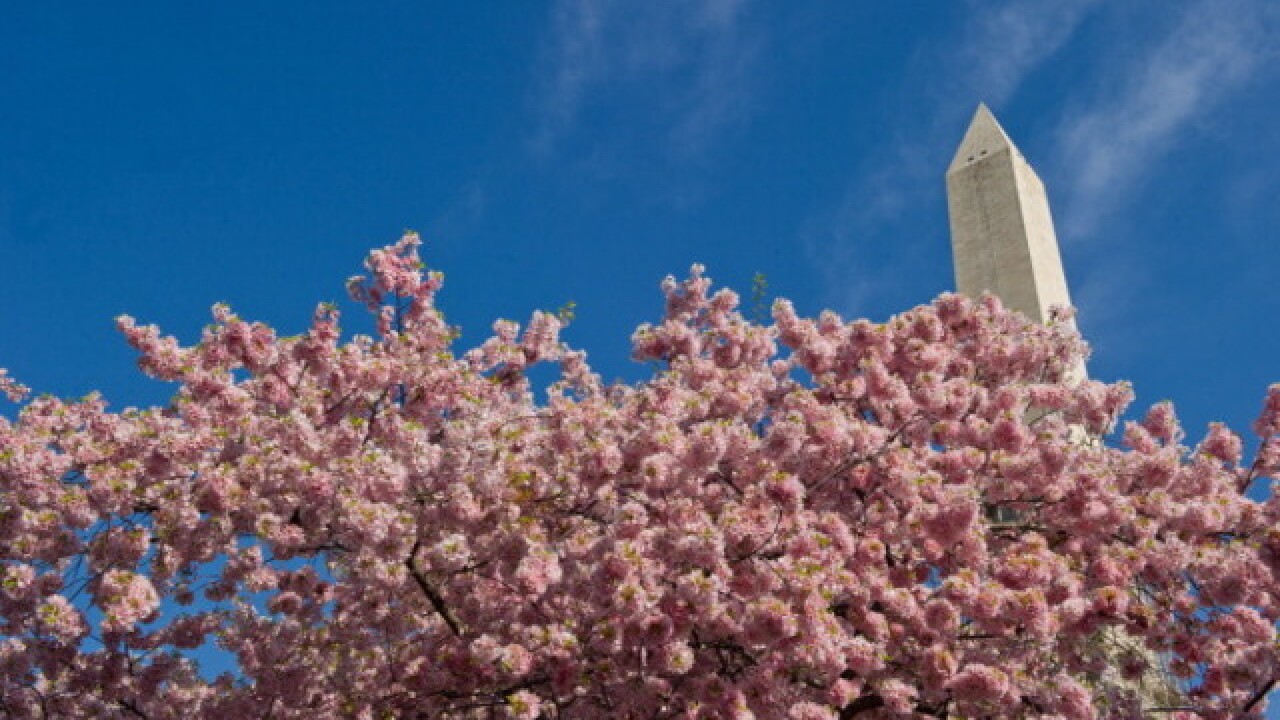 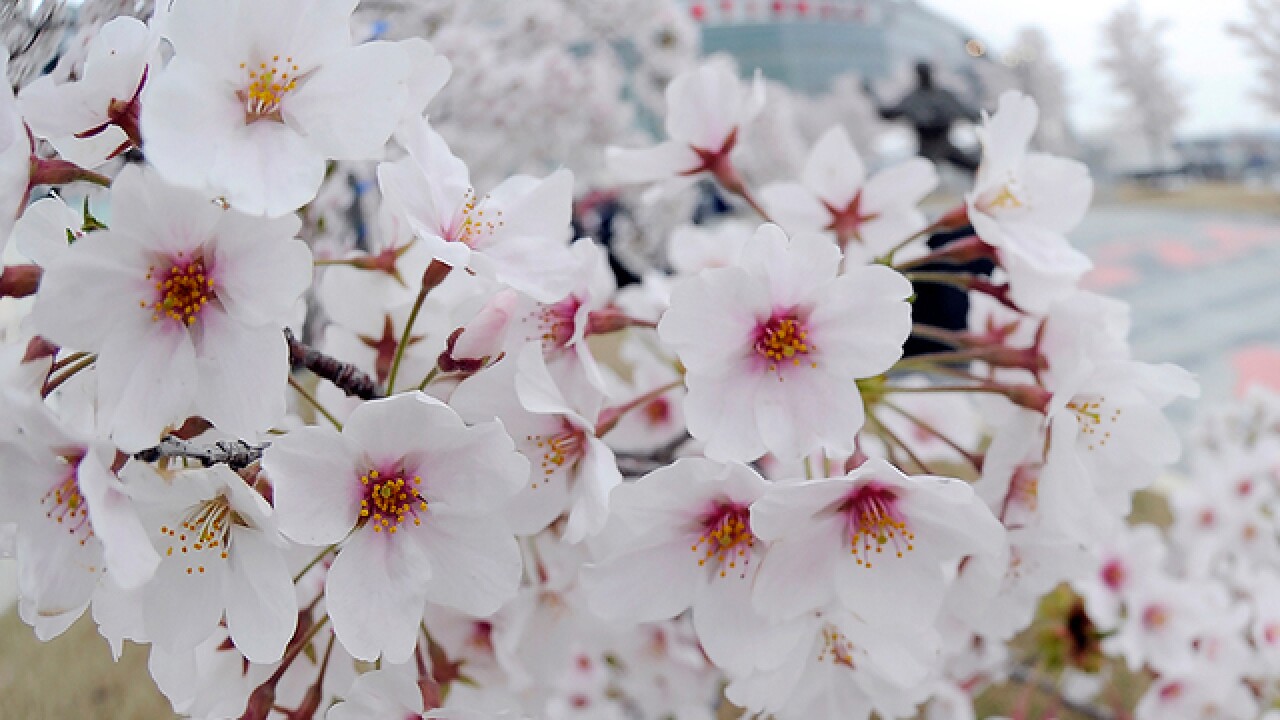 The predicted peak blooming period for this year's cherry blossom season in Washington is being pushed back.

On Wednesday, National Park Service officials in Washington announced on Twitter that due to colder-than-average forecast temperatures this weekend, the peak bloom is now projected to be between March 19 and 22.

RELATED: The impact warm weather has had on D.C.'s cherry blossoms

Peak bloom means at least 70 percent of the trees around Washington, D.C.'s Tidal Basin are blossoming. Once peak bloom is reached, the blossoms can remain on the trees from four to 10 days.