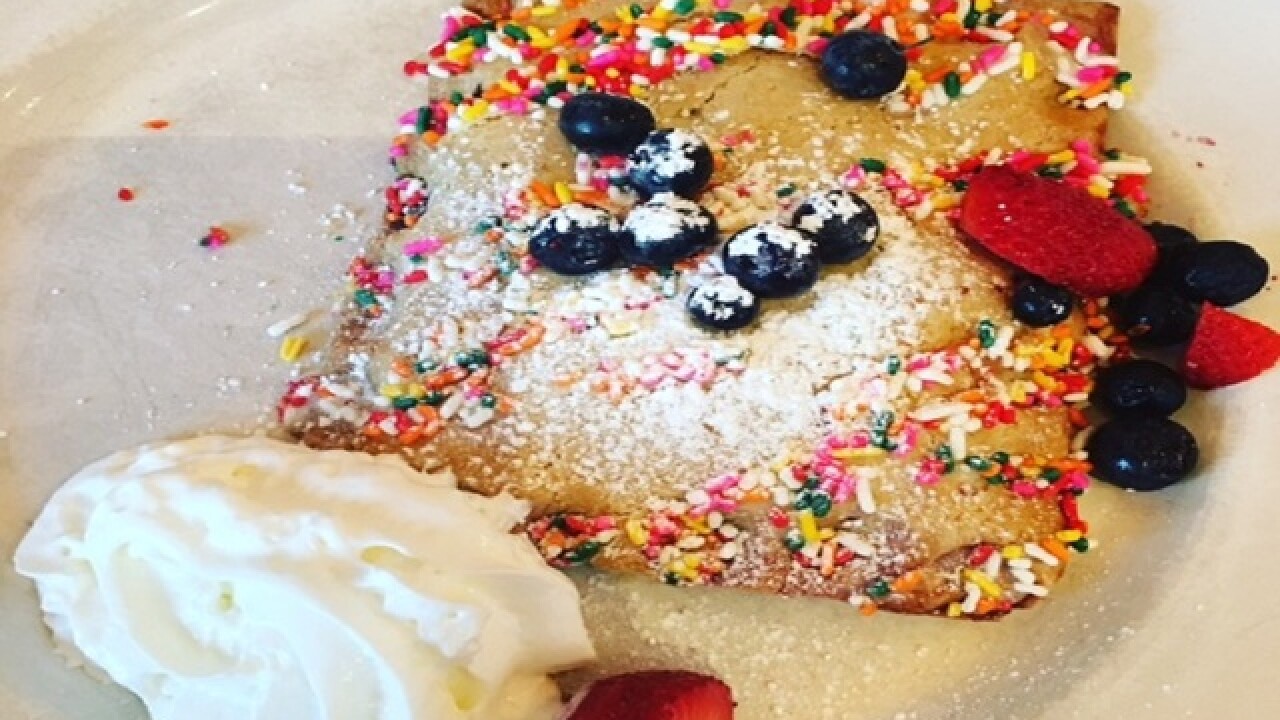 Known for all day breakfast and giant homemade pop tarts, Iron Rooster announces it will open a 2nd Baltimore location in Locust Point.

The restaurant that focuses on serving "breakfast all day" has signed a lease with 28 Walker Development for a space within McHenry Row. It will occupy the former Greene Turtle and Piaza space.

“Our breakfast-all-day concept is approachable and creates differentiation and separation from other restaurants,” explained Kyle Algaze, Founder and COO of Iron Rooster in a statement.
“We chose McHenry Row because the surrounding area impresses us as a tight-knit community that enjoys great food and supports small businesses. As evidenced by our other locations, we intend to be extremely active in and supportive of the local community. Baltimore is extremely prideful. We are energized by that trait and we constantly search for ways to become engaged with residents and businesses.”
This is Iron Rooster's second Baltimore City location. The other is on Boston Street in Canton. It's the restaurants fourth overall location. The original location is in Annapolis and another just opened in Hunt Valley.
Iron Rooster offers a creative array of breakfast items including fried chicken and waffles and homemade pop tarts, benedicts, omelets, pancakes, waffles and French toast that is available all day. Traditional lunch and dinner entrées include sandwiches such as pulled pork, as well as country fried meatloaf, chicken pot pie and shrimp and grits.
Right now the new restaurant location is expected to open this summer.
Copyright 2017 Scripps Media, Inc. All rights reserved. This material may not be published, broadcast, rewritten, or redistributed.