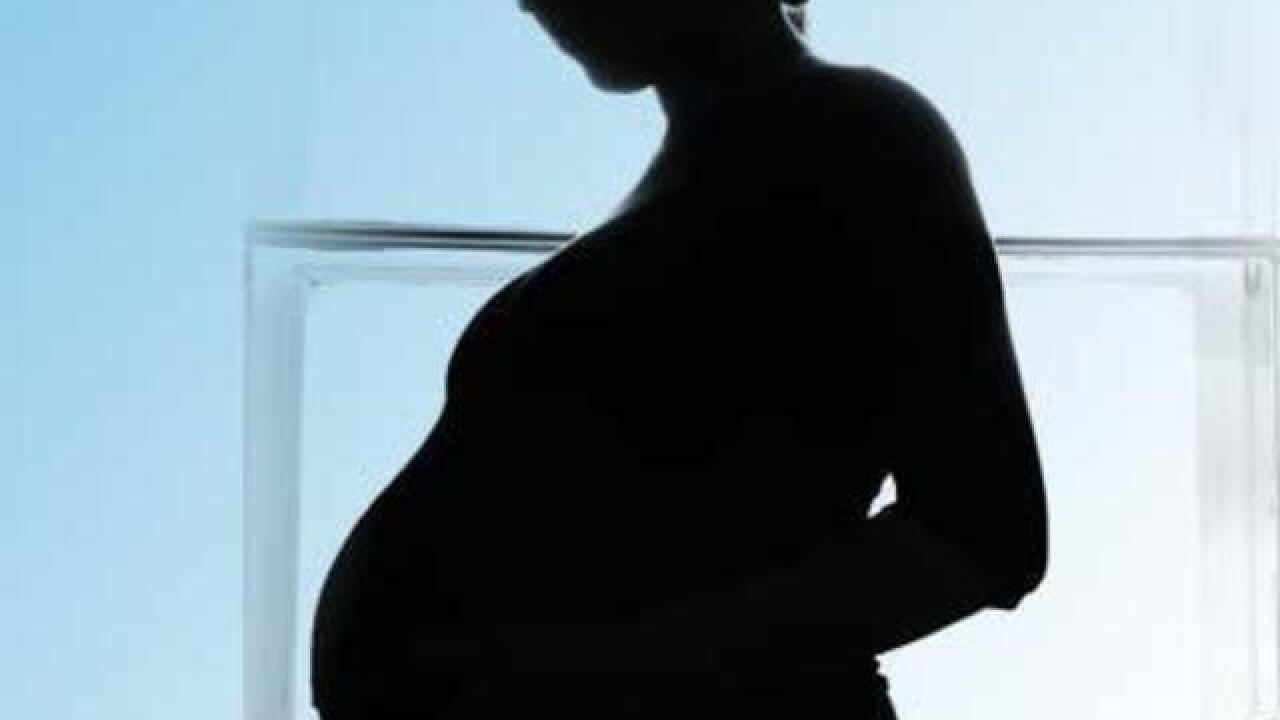 ORLANDO, Fla. — About ten percent of expectant mothers worldwide have a mental disorder.

The most common is depression. Now a new study highlights the connection between maternal mental health and baby brain development.

Researchers at the University of Wisconsin-Madison had 101 expectant mothers answer questions about their mental health during their third trimester. A month after the women gave birth, scientists used MRIs to scan infants’ brains as they napped.

They found that babies whose mothers had a higher level of anxiety and depression had less white matter in their brain.

The findings suggest that pregnant women should get screened for depression and anxiety symptoms. They should also talk to their doctors about self-care and seek out therapies, such as mindfulness-based treatments and other interventions that can help reduce anxiety and depression. This can help mom and baby get to a healthy start.

The women who took part in the study did not have a diagnosed mental health disorder, but many experienced some anxiety and depression symptoms that are very common during pregnancy.