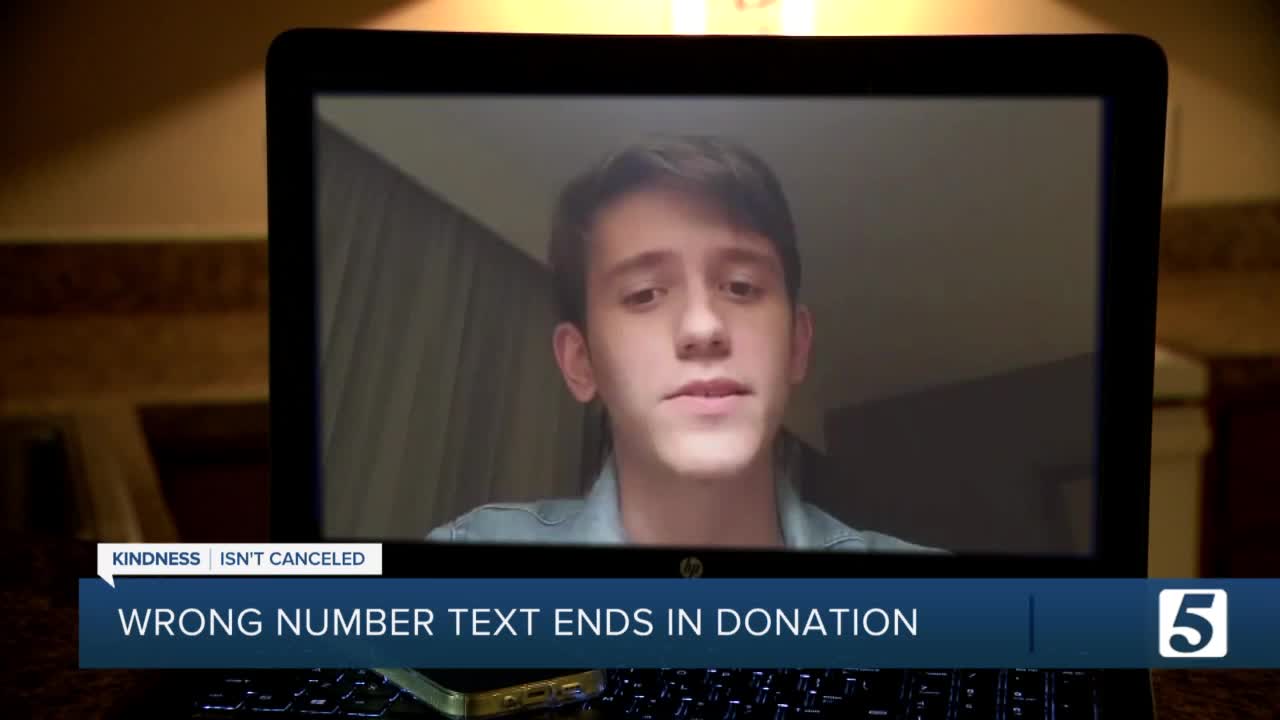 Leslie Fisher was checking on her turkey order when she accidentally text college student Charles Jarreau. It ended with Fisher, her friends, and stranger sending money. 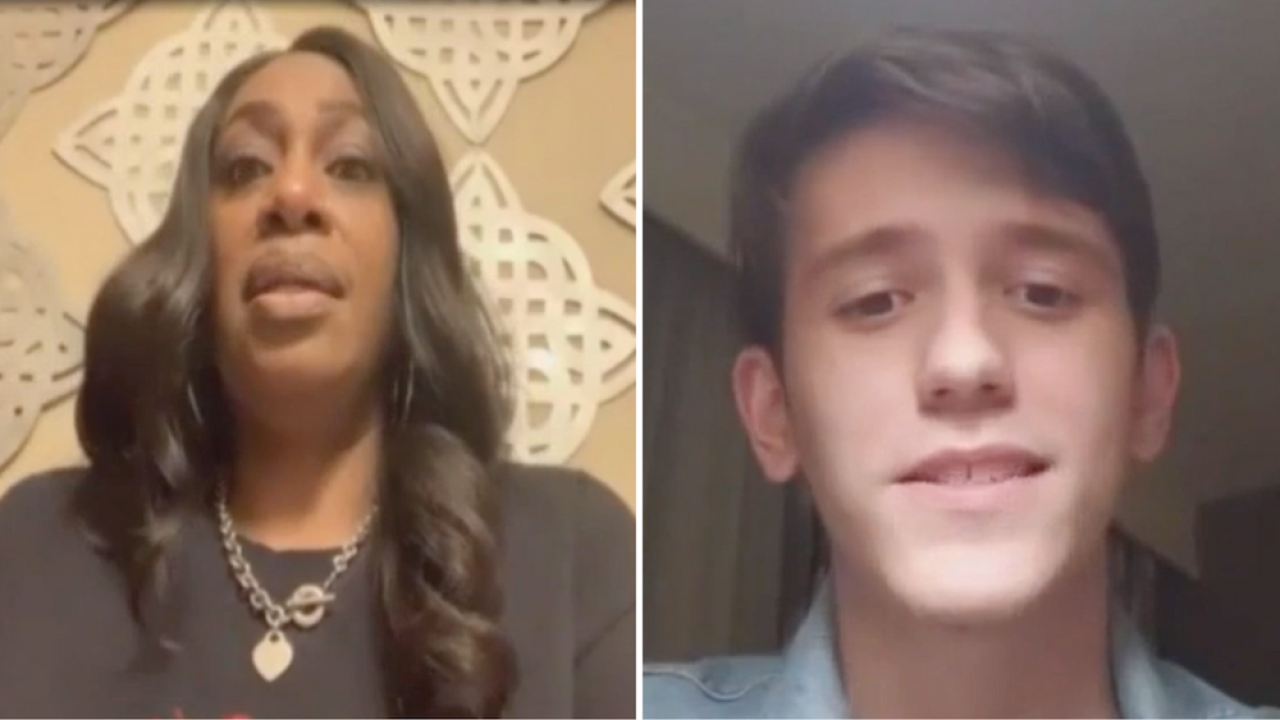 NASHVILLE, Tenn. — A college student is nearly $2,000 richer and it's all thanks to the kindness of strangers.

Charles Jarreau, an engineering student at a community college in Knoxville, says he recently got a text message from a random number about a turkey order.

The text came from Leslie Fisher, who meant to send her message to someone else. Jarreau sent a polite reply.
"Hi Leslie, unfortunately, I believe you have the wrong number; I'm a broke college kid in Knoxville, not a turkey dealer," Jarreau said.

Fisher immediately apologized and Jarreau responded by wishing her a Happy Thanksgiving, and saying he hopes she finds her turkey.

In return, Fisher offered to buy Jarreau lunch by sending money to his cash app.

"I have a son in college, and I know exactly how he feels being a broke college student," Fisher said.

When Fisher posted the screenshot of the text on Facebook as a joke, she and Jarreau didn't expect the response from her friends and strangers.

"I received the text yesterday and thought it was extremely nice for her to want to buy me lunch. She posted the exchange on Facebook and since then I've received dozens of donations," Jarreau said.

Fisher's friends and even strangers were sending Jarreau money just because — no questions asked.

"Right now, people have sent me close to $2,000, I felt a little bit guilty about getting all this money," Jarreau said. "Some of her friends mentioned paying it forward, so I plan on donating to some local charities like Second Harvest and giving some of that money to Leslie and her son."

Fisher was emotional to hear Jarreau wanted to pay it back to her.

"The intent was to show this young man that this is who I am as a parent and as a person," Fisher said.

Jarreau says he is thankful for the kindness of strangers.

"I want to thank the community and Leslie again; you've given me something to be grateful for this Thanksgiving," he said.

It's safe to say the two are no longer strangers.

This story was originally published by Kelsey Gibbs on WTVF in Nashville, Tennessee.