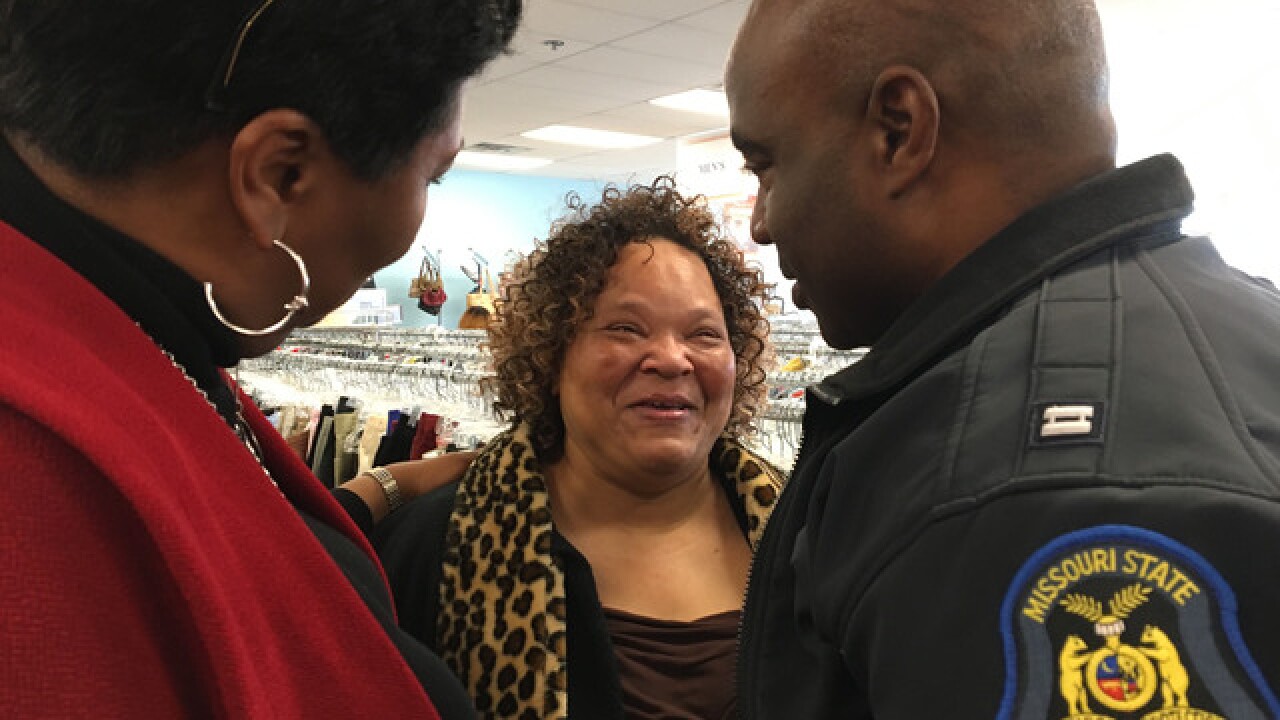 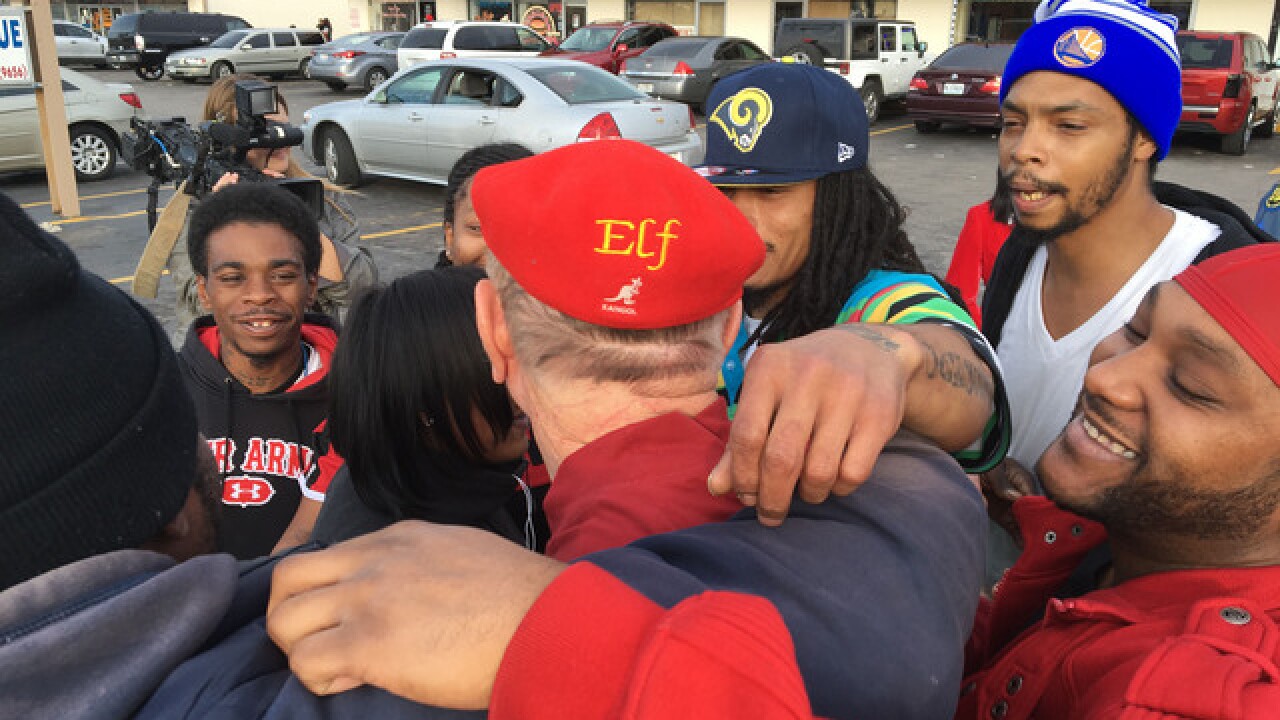 This year, he traveled somewhere he's never been: Ferguson, Mo. He took the FBI, Missouri Highway Patrol and Ferguson police with him to the same places where police and protesters clashed one year ago.

I am fortunate to be asked to go on Secret Santa's “sleigh rides” as he calls them because the power of kindness in these cases always proves to be a life-changing experience for all involved.

Secret Santa is an anonymous Kansas City businessman who has given $100,000 to $120,000 each year since 2007 when the original Secret Santa, Larry Stewart, passed away.

This year may have been one of the most moving I've ever experienced because Ferguson could have another ripple effect on this nation.

Amy Hawley can be reached at amy.hawley@kshb.com .