Living After Death: The Power of Many 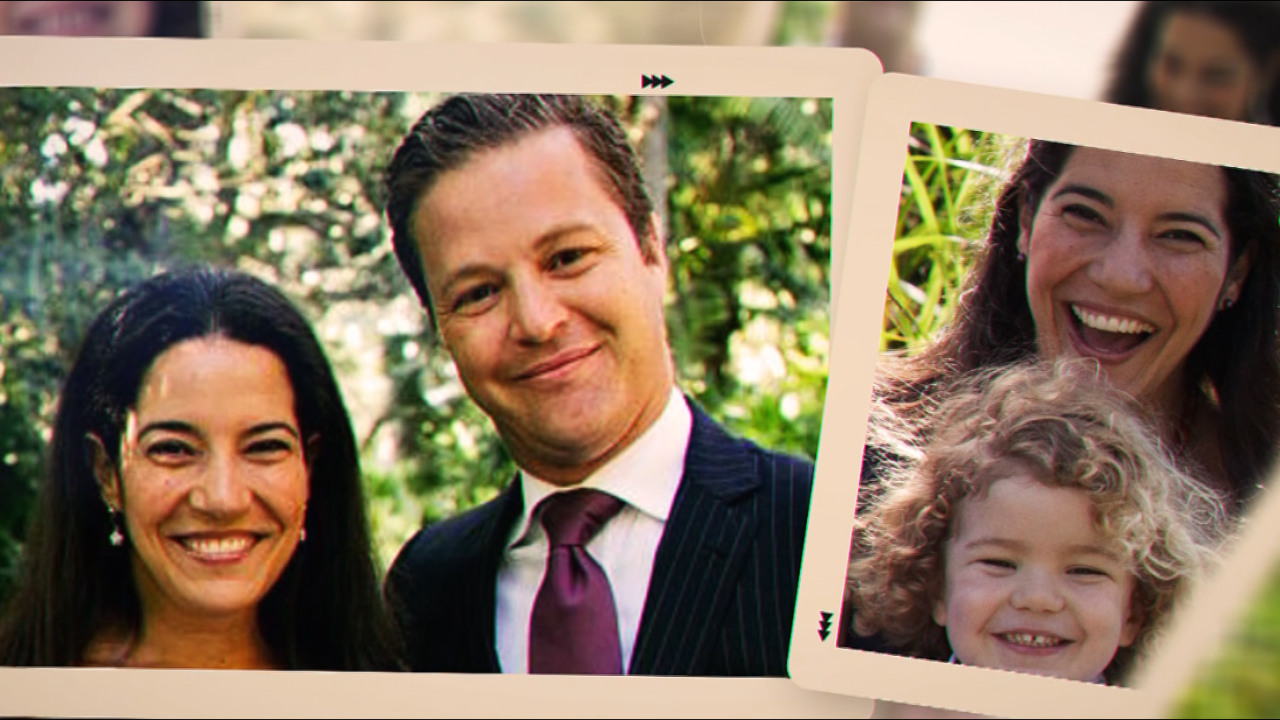 MIAMI, Fla. (Ivanhoe Newswire) -- Whether it is from an unexpected virus sweeping across the world, or losing a battle against a long-term illness, most of us have felt the pain of losing someone. But how you deal with the pain could impact you and your children for the rest of your lives.

“Sarah was everything I wanted in a partner. She found the tumor when she was eight months pregnant,” said Sergio Mendoza, now a widower and single father. He lost his wife three years ago. His sister died from cancer a year later. “I think it’s a lot to handle for a lifetime,” stated Mendoza.

Both Sergio and his son found comfort at the Children’s Bereavement Center. “You just really want to try it and make your child feel as normal and as comfortable as possible,” said Mendoza.

Psychologist Mindy Cassel co-founded C.B.C. 21 years ago. “The impact of loss is very individual. Being with others who have a loss is being with people who get it,” said Mindy.

That’s what helped Jess Tafel. “My dad was my best friend,” said Tafel. “He was building a tree house for the kids. He drilled a screw through his thumb. His lungs shut down, and it was through a staph infection probably caused by the wound,” said Monique Selman.

Initially, it was the free pizza that lured, then 11-year-old Jess, to C.B.C. but something else kept her coming back. “It was a great place to be with people my own age who are going for the same things. Whereas in places like school, it was very obvious that people were uncomfortable,” said Tafel.

The sessions are held in schools for kids as young as five, teens, adults, and caregivers. “Research shows that group support is the most important factor in someone having healthy grief,” said Chira Cassel, MAPP, CT, and CEO of the Children’s Bereavement Center. “Every day we meet someone who, it’s their worst day but every day we also see people get stronger. Start loving themselves more,” said Chira.

They say don’t try to shield your child from the truth. “You give it to them early on before somebody else does,” said Mindy. And you don’t have to get over it or move on. “That person can continue to inspire them. Loss is a part of life and knowing that we can survive it, but not only survive it, we can thrive after, and that makes a big difference,” said Mindy.

“I didn't have to be sad all the time, that I could have a happy life,” said Tafel. Healing yourself and helping others heal as well.

The groups are free and open to anyone. There are now ten centers, including the latest one in Parkland, Florida, where the mass school shooting claimed the lives of 17 people. C.B.C. also provides seminars throughout the country. Since its inception, the Children’s Bereavement Center has trained more than ten thousand professionals in helping others deal with grief.

It costs two million dollars to run the C.B.C. All of it is raised through donations. You can find out more and get online tools to deal with grief at www.childbereavement.org