You are what your mom eats 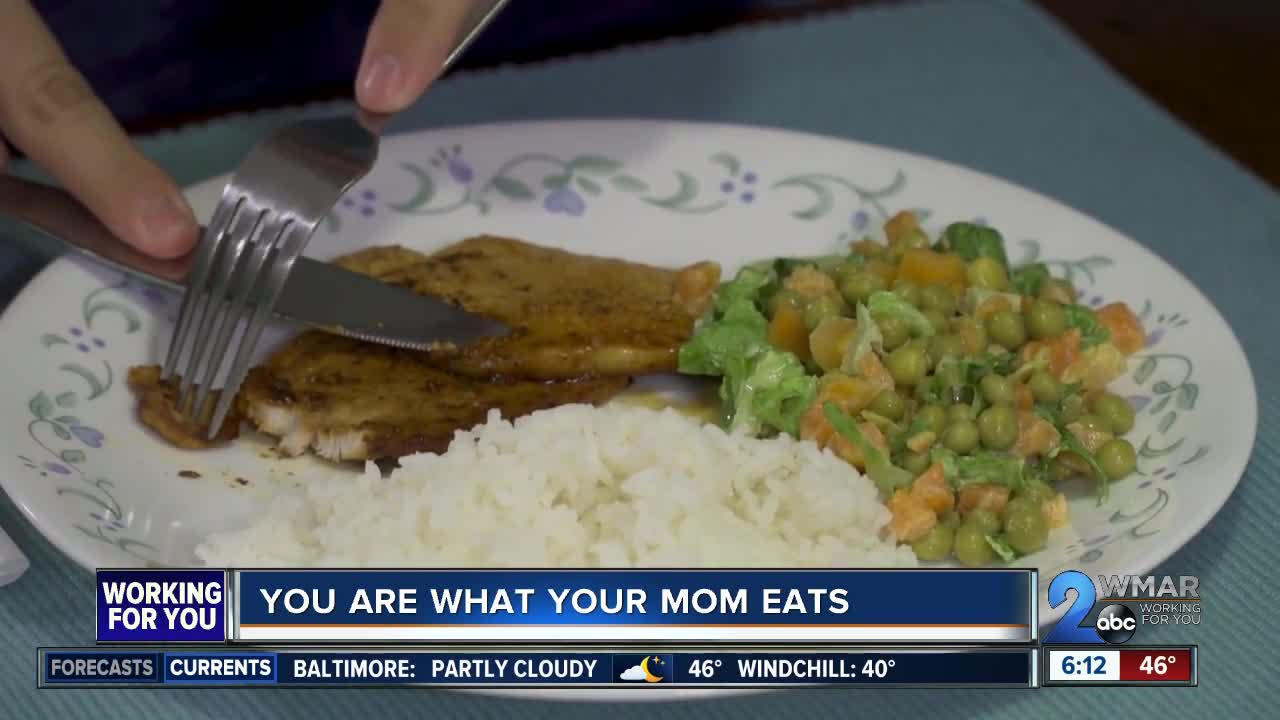 Move more, sleep enough, and certainly eat a variety of healthy foods. It’s advice we can all take to heart. 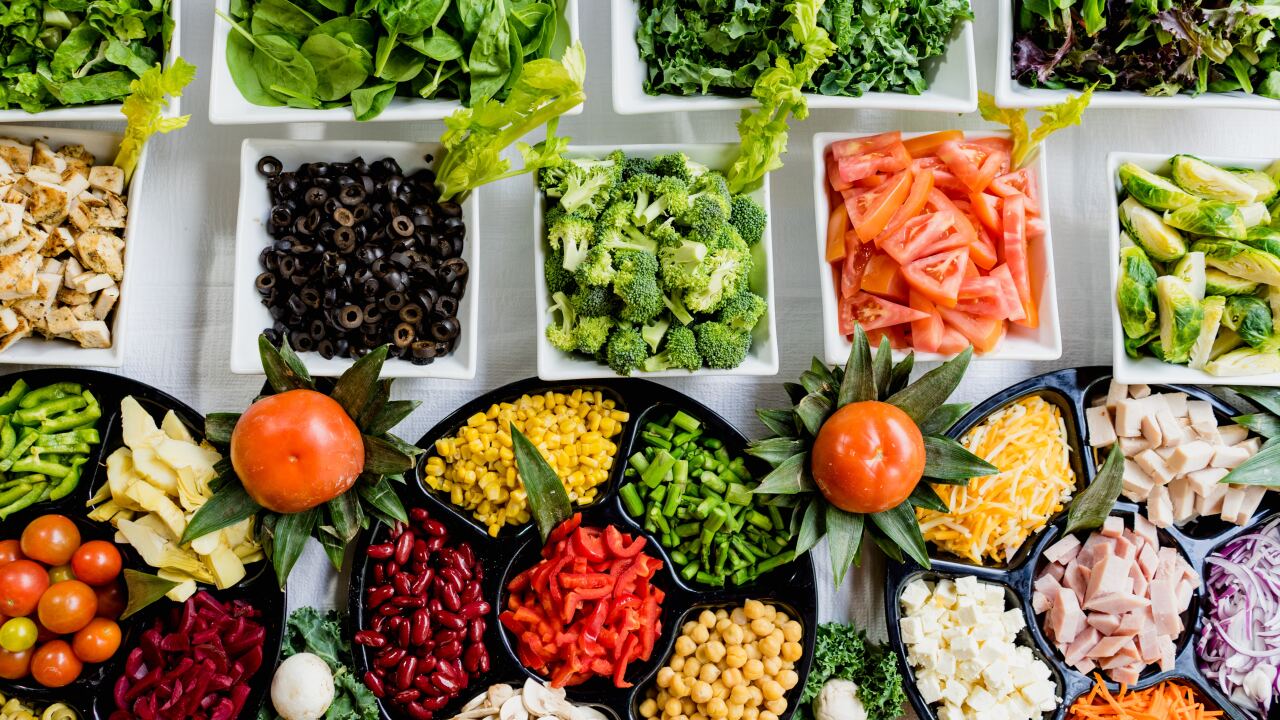 ANN ARBOR, Mich. — Move more, sleep enough, and certainly eat a variety of healthy foods. It’s advice we can all take to heart.

But for kids, the earlier they adopt healthy habits, the better. Now new research suggests that when it comes to kids and healthy eating, just talking about good choices may not be enough.

It’s one thing to put a mix of lean protein, fruits and vegetables on your child’s plate. It’s another to get them to take a bite. Developmental psychologist Susan Gelman and colleagues at the University of Michigan wanted to know if the way parents talked to kids at the table and how much parents ate at a meal influenced their children.

The researchers had 234 kids between age four and eight and their moms try four different types of food. Two vegetables and two desserts.

Gelman told Ivanhoe, “They had four minutes to eat as much as they wanted or as little as they wanted, say whatever they thought was appropriate. They didn’t have to talk about food at all if they didn’t want to.”

The researchers were surprised to find that conversations during the meal did not predict how much kids ate, even if moms gave kids instructions, like “take another bite.” What made the difference?

Gelman said if parents want kids to eat certain foods “They should eat foods they want their child to try and not just talk the talk but walk the walk.”

So, moms remember, you are important models for kids as they decide what and how much to eat. The researchers caution that the laboratory-like setting may not necessarily reflect eating behaviors at home and there may be other possible explanations for the findings.

They also suggest that further research is needed to examine whether the type of food moms eat impact children’s choices as well.