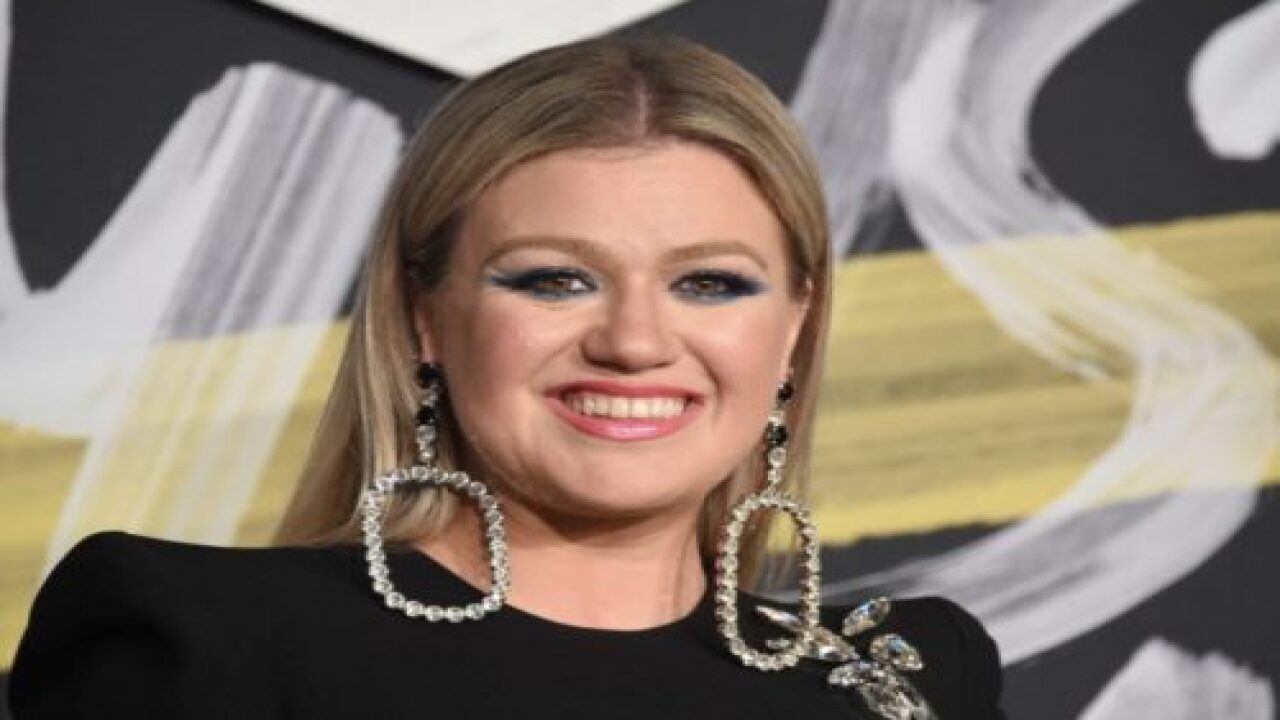 Pop star Kelly Clarkson knows a thing or two about the music industry. The entertainer has been in the public eye since she was launched into fame as the winner of the first season of “American Idol” back in 2002. Now, she’s taking on a new role as the host of her own talk show, “The Kelly Clarkson Show,” which premiered on Sept. 9 on NBC.

Ahead of the first episode, Clarkson sat down for a Q&A in which she was asked to define internet slang terms. When the term “farm emo,” which is slang for country music, came up, the entertainer sounded off on the state of the genre today.

She went on to say that when she started out in the industry, she was told that she couldn’t perform country music because she was a pop artist. “I was like, ‘I’m sorry, let me show you this list of the Top 20,’ which by the way did not include one female,” she says.

Check it out in the clip posted to YouTube below. Her rant starts at around the 6:40 mark:

Clarkson says that as a fan, she’s disappointed with the type of music that is considered country today.  She lamented that she would probably get some pushback for her comments, but that she ultimately stands by her assessment.

“I know a lot of country artists today that agree with me,” she says. “They ain’t gonna say it, because they’re trying to still get played, but everybody’s mad.”

Clarkson also took issue with the lack of female country artists today. She pointed to some of her favorite women country artists from the 1990s, including Reba McEntire, Trisha Yearwood, Martina McBride, Patty Loveless, Terri Clark, Dolly Parton, Shania Twain and The Judds.

Clarkson says the reason she is so passionate about this issue is that she grew up on country music and is such a big fan.

Meanwhile, plenty of Clarkson’s fans supported her comments on social media. Twitter user @amytx84 even made a special addition to her coffee cup about ’90s country that we think Clarkson would appreciate:

.@kellyclarkson I added something to my coffee mug for you. ðð 90's country was the best!!! cc: @KellyClarksonTV pic.twitter.com/kzsv9lxakP

A DJ in Alabama jumped onto Twitter to cheer on Clarkson’s rant. We’re wondering if Don Action Jackson will be playing some extra Reba this week?:

What do you think of her comments?