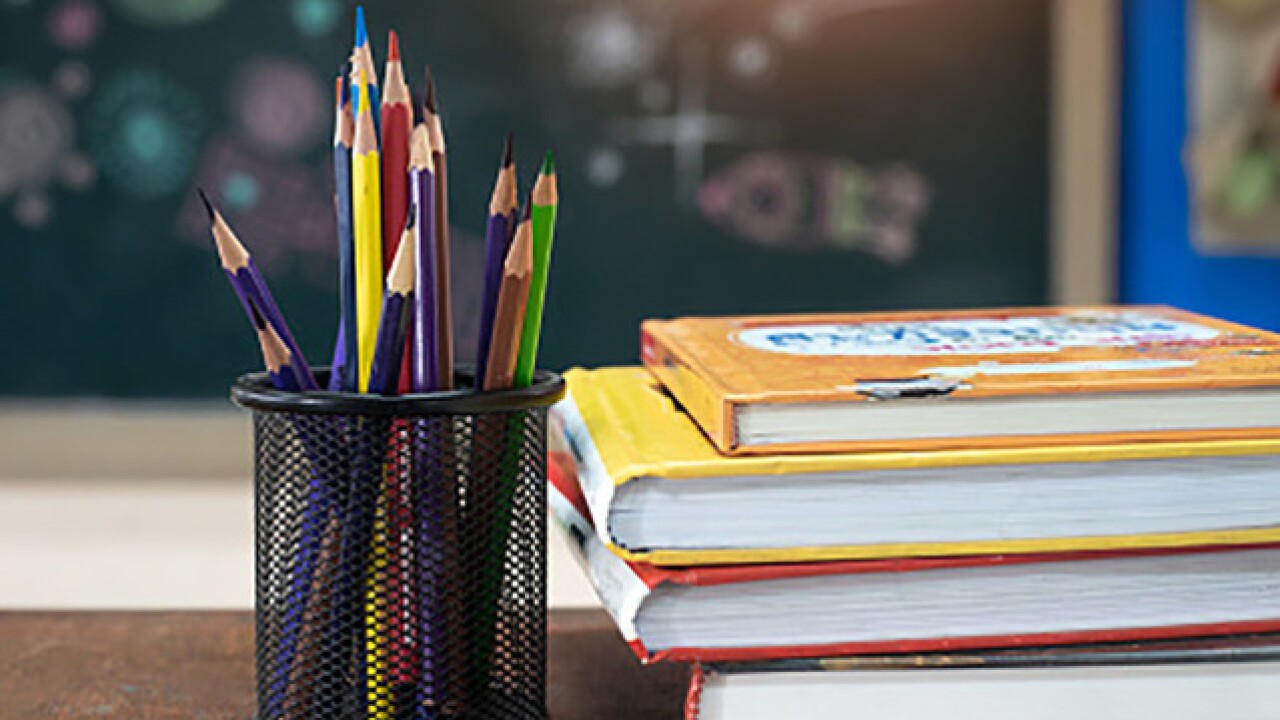 TOWSON, Md. — Unions representing teachers in Baltimore County are threatening legal action against the County's School Superintendent over a decision to have them return to work next month.

The unions accused Williams of forcing school staff back to work, without consulting all stake holders.

They say the decision violates a newly signed Memorandum of Understanding between the school systems and unions on staff working conditions.

RELATED: Baltimore County plans on having some students return to school in November

In a letter to Williams, the unions asked if he considered the impact his decision would have on the lives of his staff and their families, citing that many of them are parents who would need to scramble to find childcare.

Calling the decision to reopen premature and spontaneous, the unions speculated it may have been motivated by political pressure.

Galante ends the letter demanding that Williams rescind his decision or else face legal action.

Baltimore County School teachers have been allowed to return to their classroom to teach virtually since Monday.

Williams set October 19 as a tentative date for all faculty and staff to return to school buildings.

The plan is by November 13, to have small groups of students return for in-person instruction, including those with disabilities and at the preschool, PreK, and Kindergarten levels.