Some U.S. Naval Academy Midshipmen to be temporarily housed at St. John's College 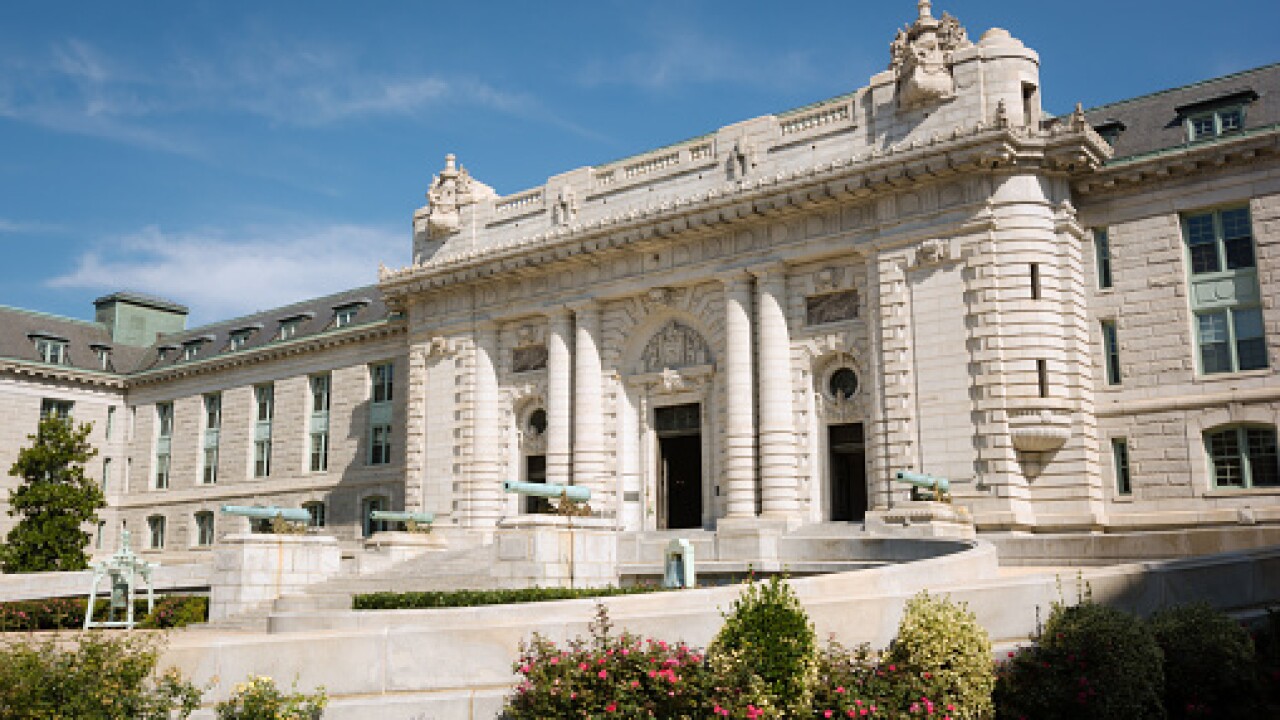 ANNAPOLIS, Md. — This Labor Day weekend, U.S. Naval Academy midshipmen from the 4th Battalion will move into dormitories at St. John’s College for the fall semester.

The move comes after 130 rooms at Bancroft Hall needed to be set aside to meet quarantine and isolation requirements, creating a need for more housing.

A paid agreement was made on August 21, after St. John's announced their students would continue remote learning. It will last at least through December.

St. Johns is about a 10-minute longer walk to most Naval Academy properties. Their dorms are generally one bed with no individual bathrooms.

Despite the temporary change in dormitories, common Naval Academy rules will still apply, including watch schedules, security protocols and code of conduct.

While at St. Johns, Midshipmen will only be able to visit and interact with members of their own Brigade in Bancroft Hall or the Yard.

Other noteworthy items included in the plan:

Food will be provided from King Hall, ‘grab and go’ style. Midshipmen are allowed to order delivery.

To minimize potential spread of COVID-19, no members are allowed in Downtown Annapolis and the area near the State Capitol.