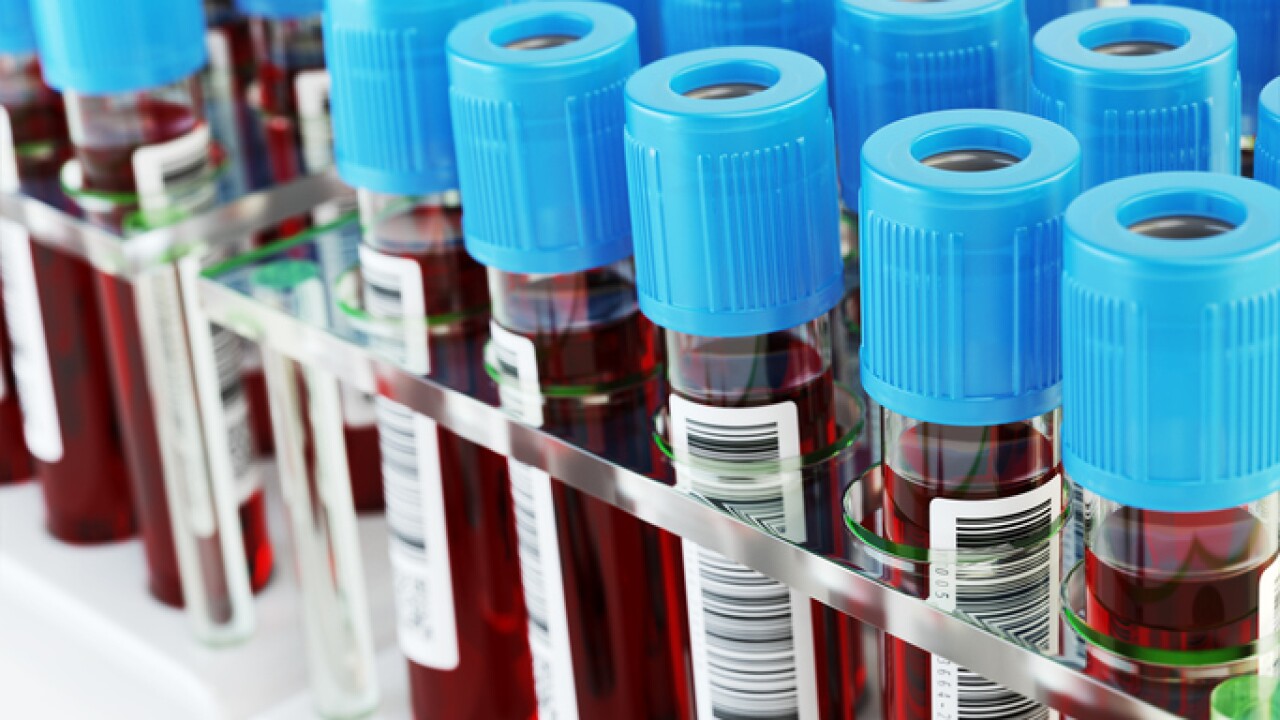 ROCKVILLE, Md. — A Maryland laboratory says they will begin a human clinical trial of gene and cell therapy in an attempt to cure HIV.

American Gene Technologies, of Rockville, believes the treatment is promising and could lead to a cure for HIV, the likes of which the world hasn't seen before.

Phase one of the study will be held in the Baltimore and Washington D.C. area, including at the University of Maryland.

The first patient will be selected as soon as September, and scientists could know if it was successful by late December.

Following the treatment, researchers hope the patient will feel symptom free and be unable to transmit the virus.

Here are the steps of how the trial will work, according to American Gene Technologies.

First the patient's blood would be drawn to extract certain cells. Those cells are then put through a gene therapy process to make them immune from HIV. Afterwards the cells are infused back into the patient.

The State Health Department ranked Maryland fifth in the United States for HIV diagnosis rates, with nearly 1,000 new cases as recently as 2018.