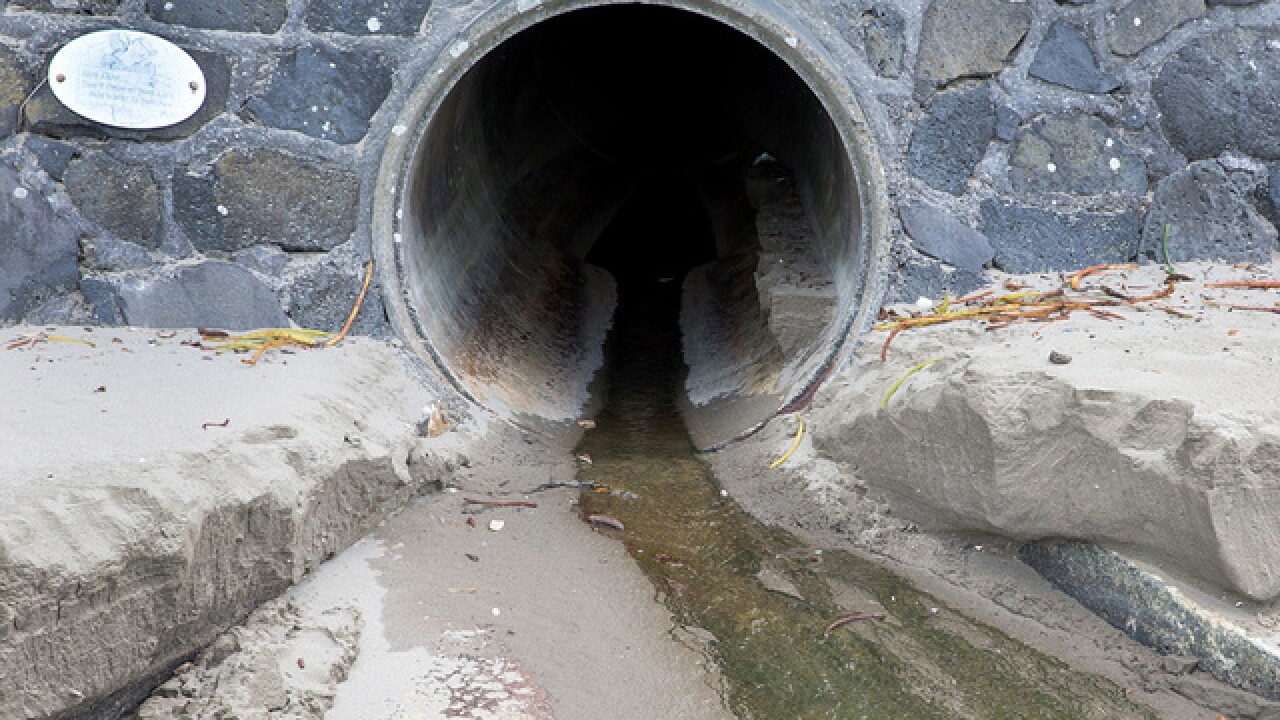 BALTIMORE — At a Tuesday hearing, Baltimore City's Department of Public Works agreed to lift reimbursement restrictions for residents dealing with sewage backups in and around their homes.

On top of plans to help with future cleanup, the department said they would eliminate a rule that currently requires residents to report a sewage backup within 24 hours in order to qualify for fast reimbursement.

Normally reimbursement tops out at $2,500, but the department says they will increase that amount to $5000.

As it stands now, the department only reimburses for sewage backups caused by wet weather. But they're looking to expand the program for anything weather related.

The changes come as the City continues to be under a federal consent decree to reduce sewage overflow into Baltimore's waterways.

Yet the concern continues among citizens, who say they can't afford the cost of professional cleaning services when incidents like this occur.

At times the cost can reach into the thousands, and with COVID-19 continuing to spread and the chance of contracting other airborne pathogens and diseases transmitted through sewage, the department thought it was important to revamp their policies.

While many are encouraged, they don't seem to believe in the changes until they see them.

“While we applaud the proposed changes DPW described during yesterday’s hearing, the data tells us that the City is still failing to adequately advertise this program. Even when people do apply, they face enormous barriers to approval,” said Alice Volpitta, Baltimore Harbor Waterkeeper with Blue Water Baltimore. “Baltimore deserves better. The Department of Public Works, Mayor, and City Council must ensure these promised improvements are made as quickly as possible and that residents have access to direct cleanup assistance.”

“The key question is now whether the city will actually follow through with this encouraging language and end its unjust past practice of denying help to more than 90 percent of residents who asked the city for help, regardless of the fact that many of the overflows were caused by the city’s own negligence," said Tom Pelton, spokesman for the Environmental Integrity Project. "We need to see more residents receiving cleanup assistance from the city because sewage in people’s homes is such an obvious public health hazard.”