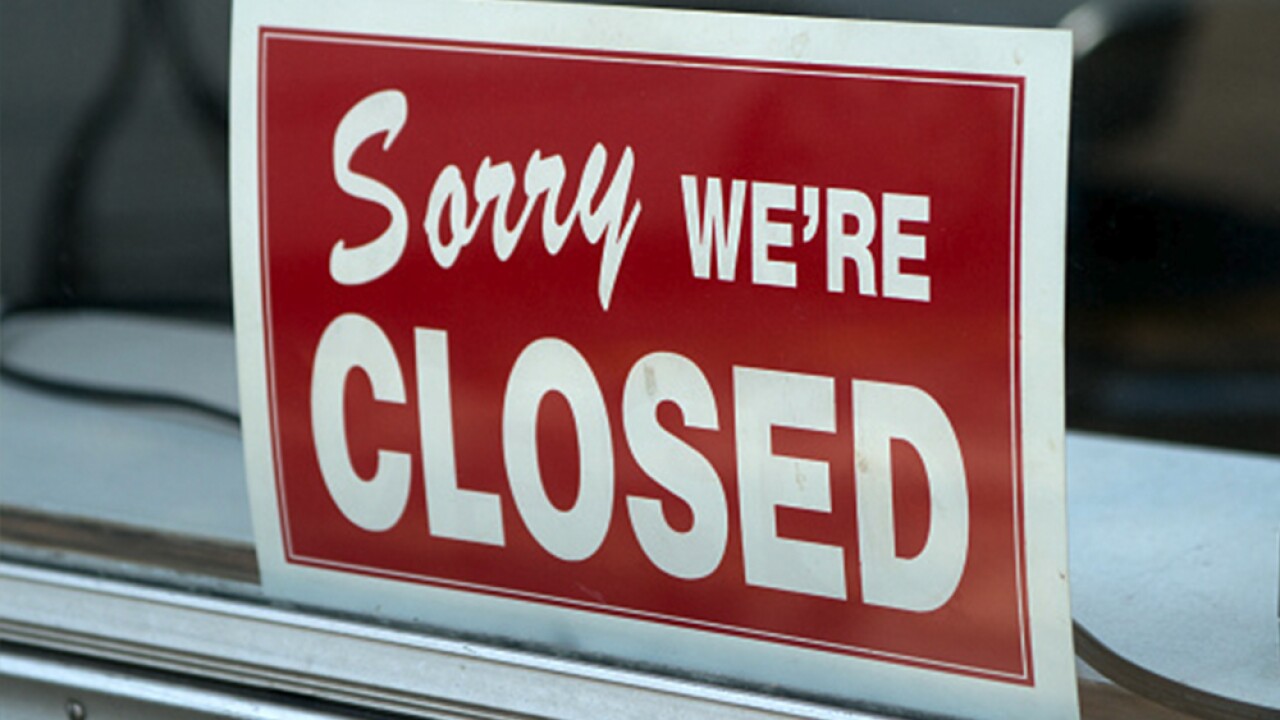 GLEN BURNIE, Md. — Champs Pizza and Subs in Glen Burnie has been temporarily shut down by the Anne Arundel County Department of Health.

During the inspection, the Champs manager and several workers were reportedly observed improperly wearing face coverings that are required to cover the nose and mouth.

After noticing the violation, the department says they issued what's called an Order of Immediate Compliance.

It's a warning not a fine, that includes a packet with the Governor and County Executive’s emergency orders of compliance.

A day later the department ordered Champs to shut down and halt all food preparation, sales and service.

The business will be forced to remain closed until they submit a reopening plan that insures compliance. That plan would then be subjected to approval, followed by a third inspection.

In response to the suspension, Champs took to Facebook to explain the violations had nothing to do with cleanliness and that a line cook simply had a mask slip below their nose.

Champs also insisted none of their employees have ever tested positive for the virus. They wrote in the post that they do their best as a small business to keep up with every restriction, and have had no past violations.