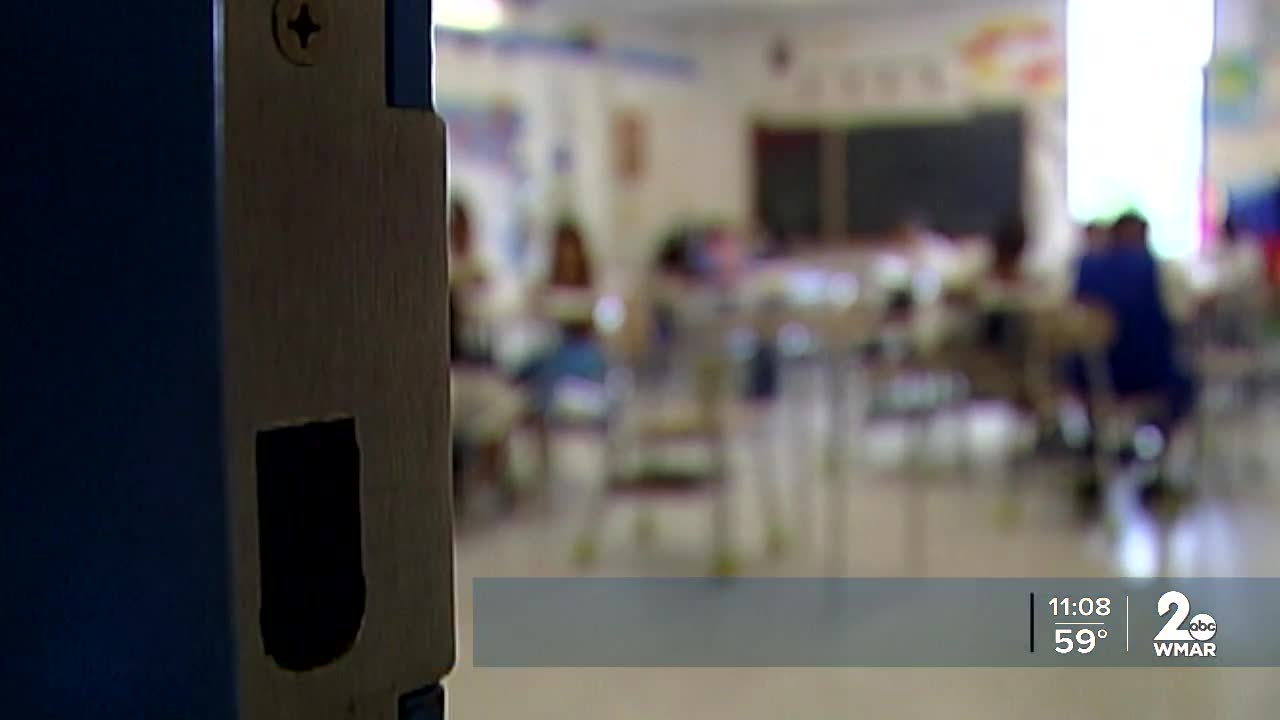 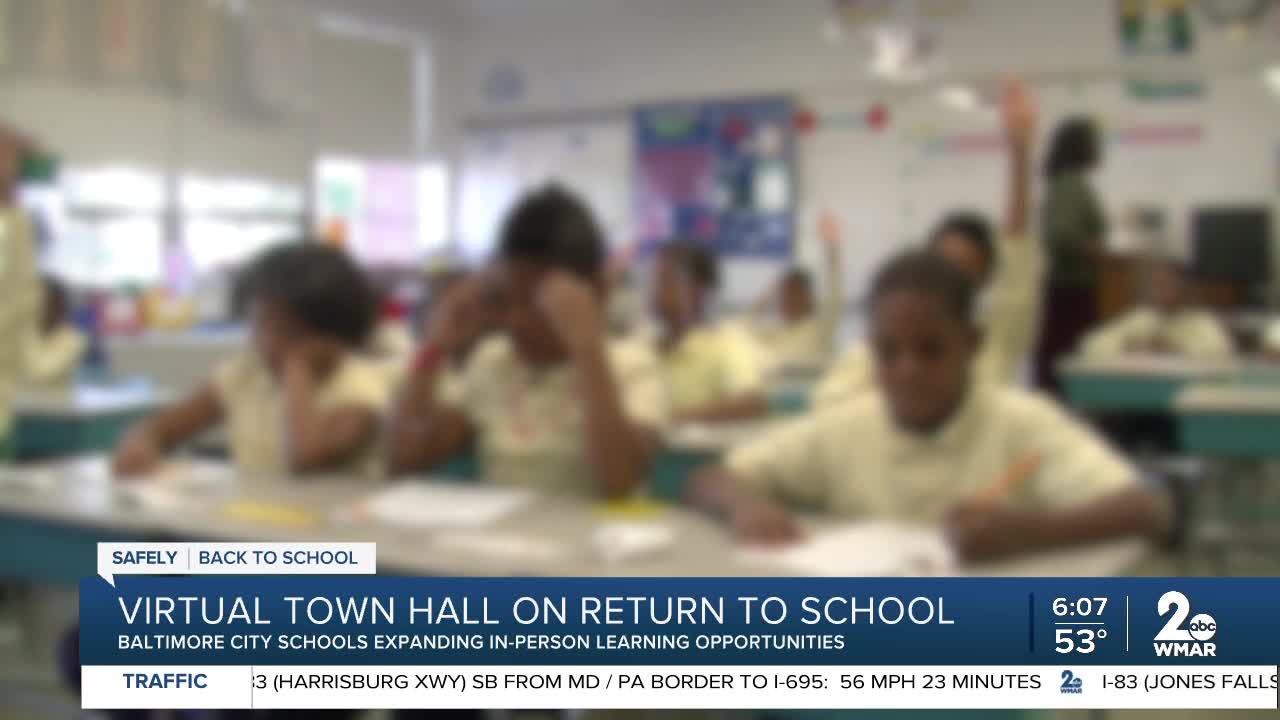 While most will continue learning virtually through November, the system is expected to open 25 schools for groups of early or young learners, students with disabilities, English learners, and homeless students.

The city has already opened Student Learning Centers for those having trouble with online learning, and were able to pull off in-person learning for about 200 students over the summer.

Despite the latest reopening efforts, the system says families will have the choice on whether to send their child to school or continue E-Learning.

Principals at the 25 schools will be in contact with families over the phone or email to go over future plans.

The system says its ultimate goal is to expand in-person learning opportunities at all schools for additional groups of students at the start of the second semester.

In a letter sent home to parents, the school system explained their reasoning behind the decision.

"At City Schools, our students benefit most when they are in the classroom with teachers who care about them. That is particularly true for high-needs groups like early or young learners, students with disabilities, English learners, homeless students, and students who cannot participate consistently in virtual classes for various reasons. And there are other groups like our CTE students who cannot get the hands-on learning they need outside of the classroom. For these reasons, we will make additional in-person opportunities available to more families who want them."

Joe Kane is a parent of four Baltimore City school kids. He’s also on the Parent and Community Advisory Board for the district.

Kane says the CEO’s decision to reopen schools in November for a limited number of students is disappointing, despite the district giving families the option to remain virtual.

“I would be the first person to sign up if it was safe, but it’s not right now," he said. “To say that it is optional, is an illusion because it wouldn't be optional for teachers.”

Kane thinks the plan is incomplete and doesn't include how the district will succeed in reopening schools safely.

The Baltimore Teacher’s Union is also criticizing the district's plan saying on Facebook “it is not prepared to keep students and staff safe at this time, even with a limited reopening.”

Kane says the plan is riddled with holes and unanswered questions.

"What happens when we have an outbreak of COVID? Who is reporting those numbers? How will families and community members be notified that there has been an outbreak? I don’t know even of that,” he asked.

Now. the district did open schools for in person learning for about 200 students this summer as well as learning centers this fall, but again, the latest plan still has some unanswered questions for a lot of people.

Some of those questions may be answered during a town hall to discuss the plan Thursday.

A survey will be circulated in November for parents to provide feedback. You can also email reopening@bcps.k12.md.us.

On Thursday, the system will hold a special town hall at 5:45 p.m. on the district’s social media platforms. The Baltimore Teachers Union will also be hosting a virtual press conference at 10 a.m. to answer questions about this new plan.