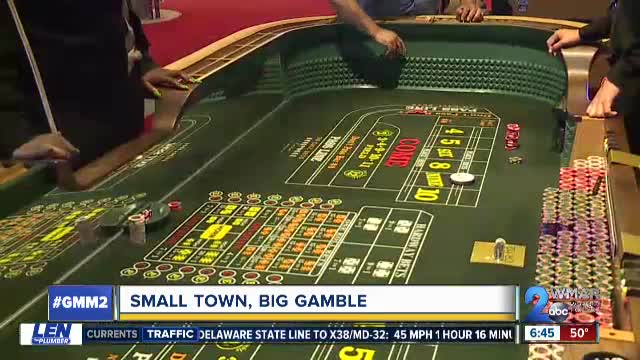 When Hollywood Casino opened more than eight years ago, it was slots only and the only game in the state, but it also seemed like a big gamble for the small town of Perryville as it banked on it paying off for its future. 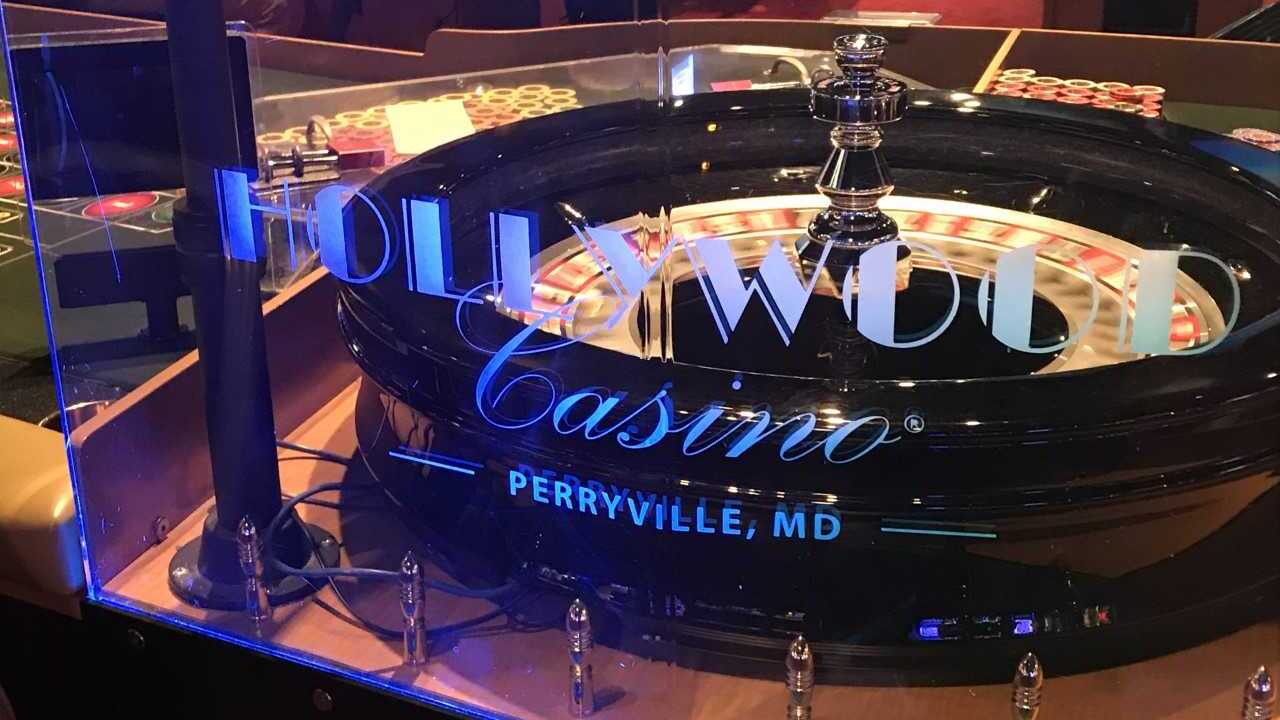 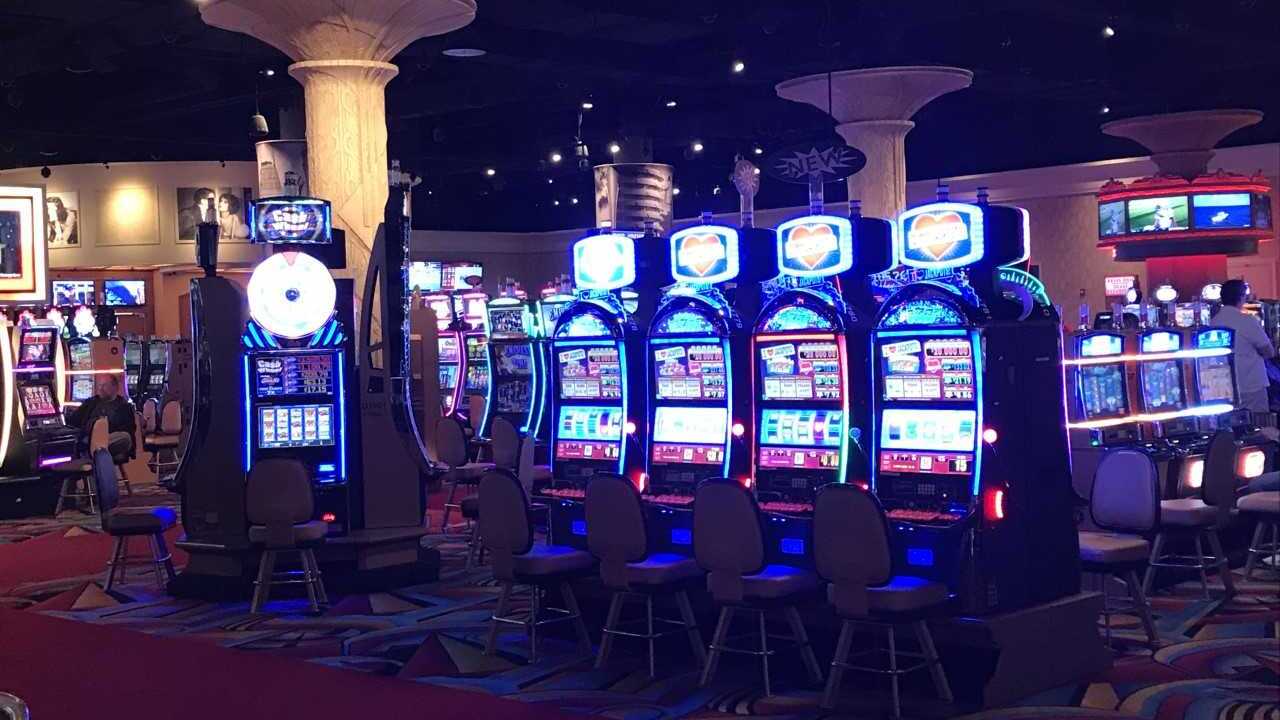 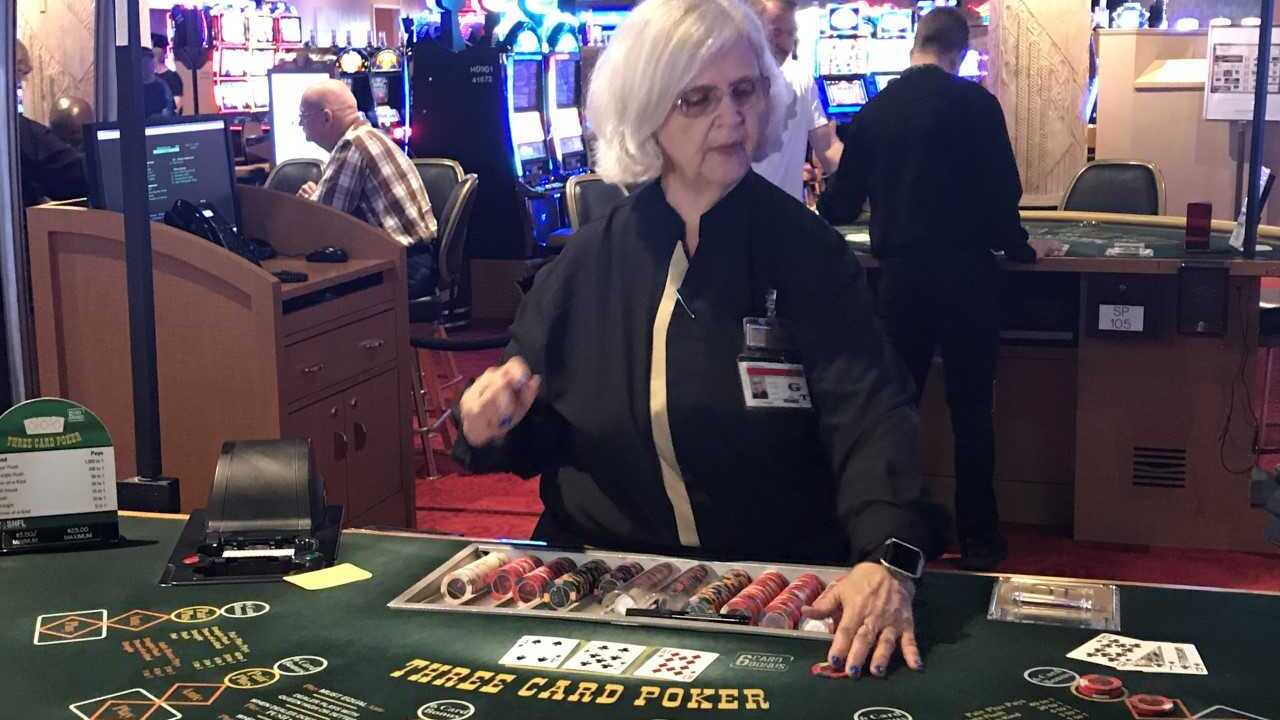 PERRYVILLE, Md. — When Hollywood Casino opened more than eight years ago, it was slots only and the only game in the state, but it also seemed like a big gamble for the small town of Perryville as it banked on it paying off for its future.

You could call it culture shock.

When Perryville, a historic town of just over 4,000 people welcomed in glitzy, professional gambling in the form of Hollywood Casino, the promise of a big pay out loomed large---too large perhaps to meet the expectations of townsfolk.

"It's put some money into the town,” said Dave Collette, a local business owner, “I don't think it put in what everybody thought."

Not enough to pick up the tab for collecting the trash.

"Not raising taxes in 20 years, everybody should be happy that I'm only raising it a nickel, which on the average household in this town, which would be $200,000, is raising it $100 on your personal property tax," said Ashby.

If people thought allowing a casino in their backyard would pay all of their bills, it appears they thought wrong.

As the state's first gaming facility, Hollywood thrived as a monopoly in its first few years, but Maryland eventually added five more, spreading the wealth.

"Revenues have declined over time, as casinos have come into the state,” said Heiskell, “We've really kind of settled in over the last three years to around $75 million a year from a gaming revenue standpoint, and I think we've kind of filled our niche now in the state in terms of where we are, and that's pretty steady."

Steady like Perryville's annual cut of the take for most of the last decade.

"The casino puts $1.3 million a year in town," said Ashby, who points to a state-of-the-art police station, which replaced its old home in a double-wide trailer as part of an almost $11 million payout to the town since the casino opened its doors, "Facilities. $1.4 million. That's the DPW building. That's the new police station. That's Trego Field. We've repaved roads. We're putting $8 million into infrastructure for new sewer coming off the top of the hill."

A hill, called Chesapeake Overlook, where the casino is prepared to welcome a new neighbor in Great Wolf Lodge, an indoor water park, that could draw thousands of families to spend their entertainment dollars, while helping both Hollywood and Perryville in the process.

"We definitely expect to bring a significant amount of jobs to the town through Great Wolf,” said Perryville Town Administrator Denise Breder, “I think it was 600 or 650 additional jobs. That's a combination of fulltime and part-time."

Does the project have its doubters? No question.

"They're thinking that it's going to be a good plus, so I don't know,” said Collette, “I'm not a politician."

But if not for the groundwork, zoning and available land for it that came with Hollywood Casino, it never could have happened.

"To have a partner like that come in in Great Wolf, it is a game changer for this area,” said Heiskell, “In general, it's a game changer for Perryville and for Cecil County, and ultimately we think can also help us to defend our territory in terms of casino dollars going across the border."

"The casino helped this town phenomenally. Just outrageously," said Ashby, "The casino has been everything that the town could expect plus."

A decade later, the second largest town in Cecil County has its third lowest tax bill.