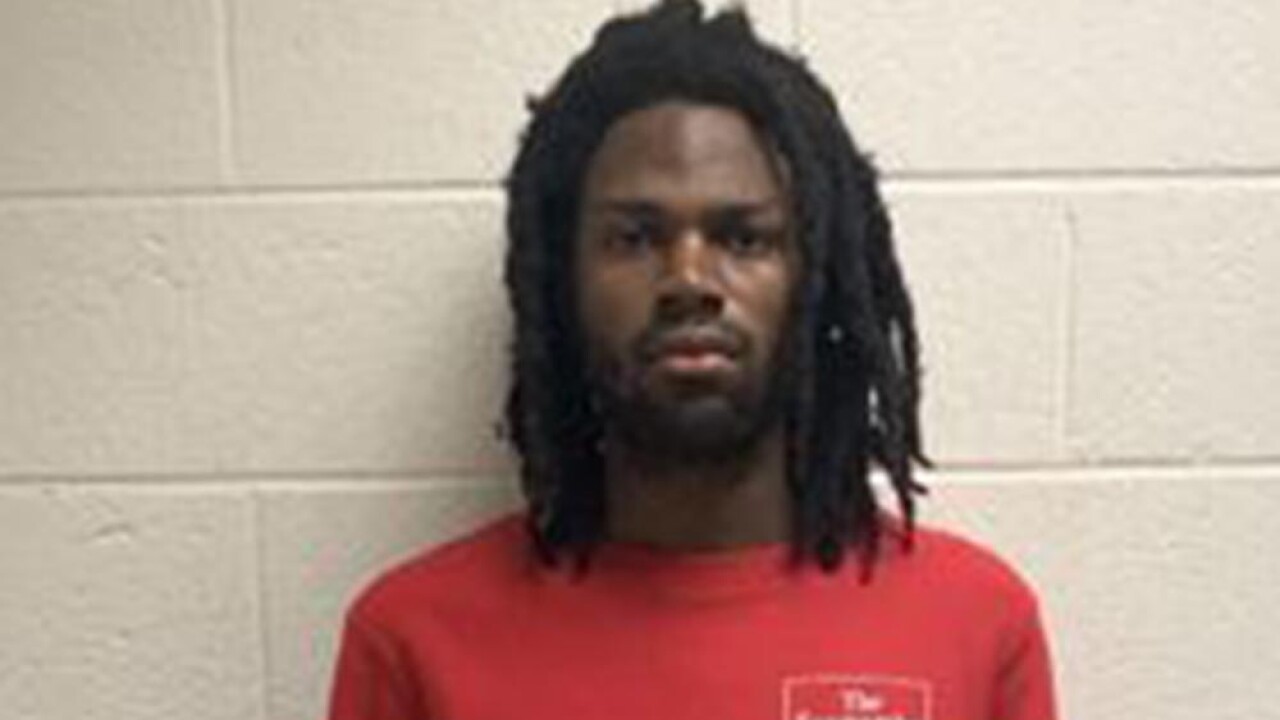 COLLEGE PARK, Md. (WMAR) — A man was arrested after he was found hiding in a woman's bedroom closet, wearing only a towel.

It happened back on November 19, just before 11 p.m. at an apartment in the 4600 block of Knox Road in College Park.

The woman told Prince George's County Police she found the intruder in her closet after hearing a noise in the apartment.

He apparently ran off when the victim screamed, and was no longer there when police arrived.

The victim was not hurt.

Investigators were able to identify the suspect as Tata, and found out that he lived at a neighboring apartment.

Officers went to the apartment, found Tata and arrested him. He has since been released on a $2,500 unsecured bond.

Police think Tata may have done this to other victims before, and are asking anyone with information to call 301-699-2601.

It's unclear how he got into the woman's apartment.