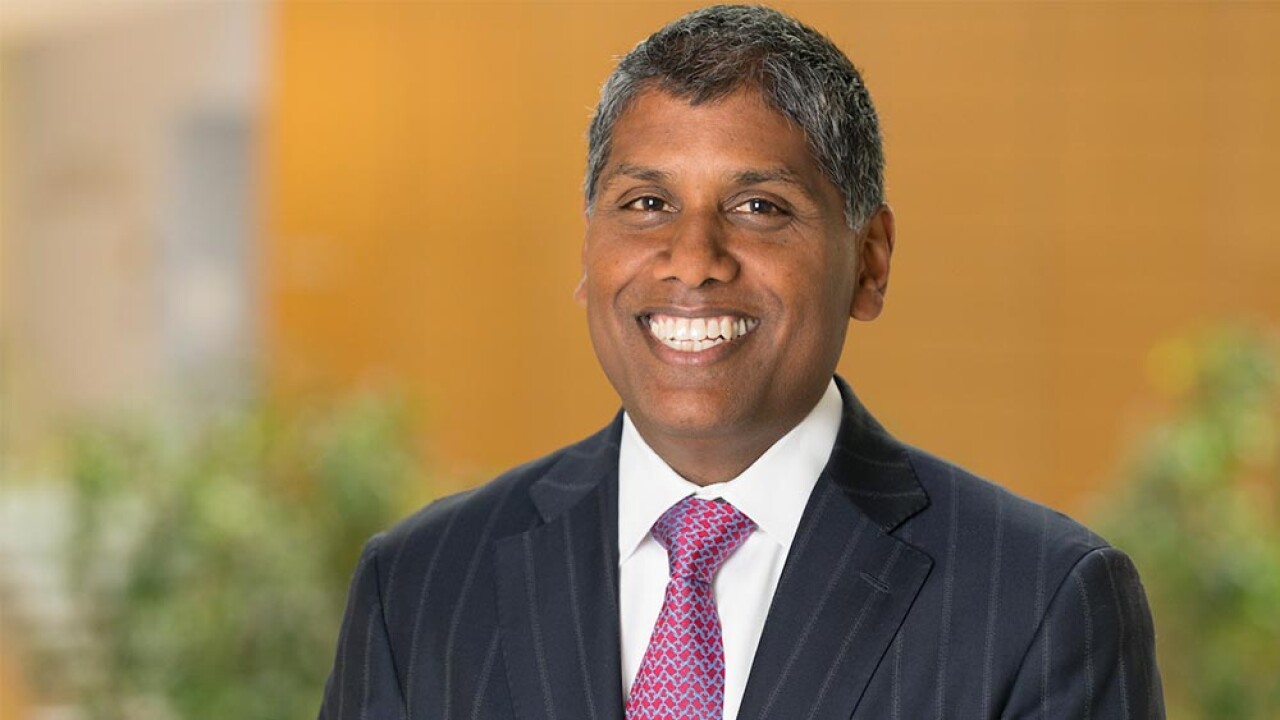 BALTIMORE (WMAR) — A new University of Maryland Medical System President and CEO was named on Wednesday, following a year of controversy that prompted a change in leadership.

The Board of Directors appointed Dr. Mohan Suntha to the position.

Since May 2016, Suntha has been President and CEO of the University of Maryland Medical Center, in downtown Baltimore. Before that he held the same position at St. Joseph Medical Center.

“The Board of Directors was focused on finding an exceptional leader to deliver expert medical care across the state, and it became a clear choice in Dr. Suntha,” said James “Chip” DiPaula, Jr., Chair of the UMMS Board of Directors. “Dr. Suntha is an accomplished physician, a skilled hospital executive and a proven leader, with experience managing in a complex, multi-site integrated health care system anchored by a flagship academic medical center. He is the right leader for UMMS and the people of Maryland.”

Suntha replaces Robert A Chrencik who had been on leave since March 25, and resigned in late April. Since then, John Ashworth had been holding the position on an interim basis.

The University of Maryland Medical System has been under scrutiny ever since several of the board's members were found to have personal financial interests invested in the system.

One of those members included former Baltimore City Mayor Catherine Pugh, who made hundreds of thousands of dollars off her Healthy Holly book deal with the system.

The scandal resulted in the Maryland General Assembly passing sweeping legislation, requiring the resignation of all board members and new guidelines for future members.