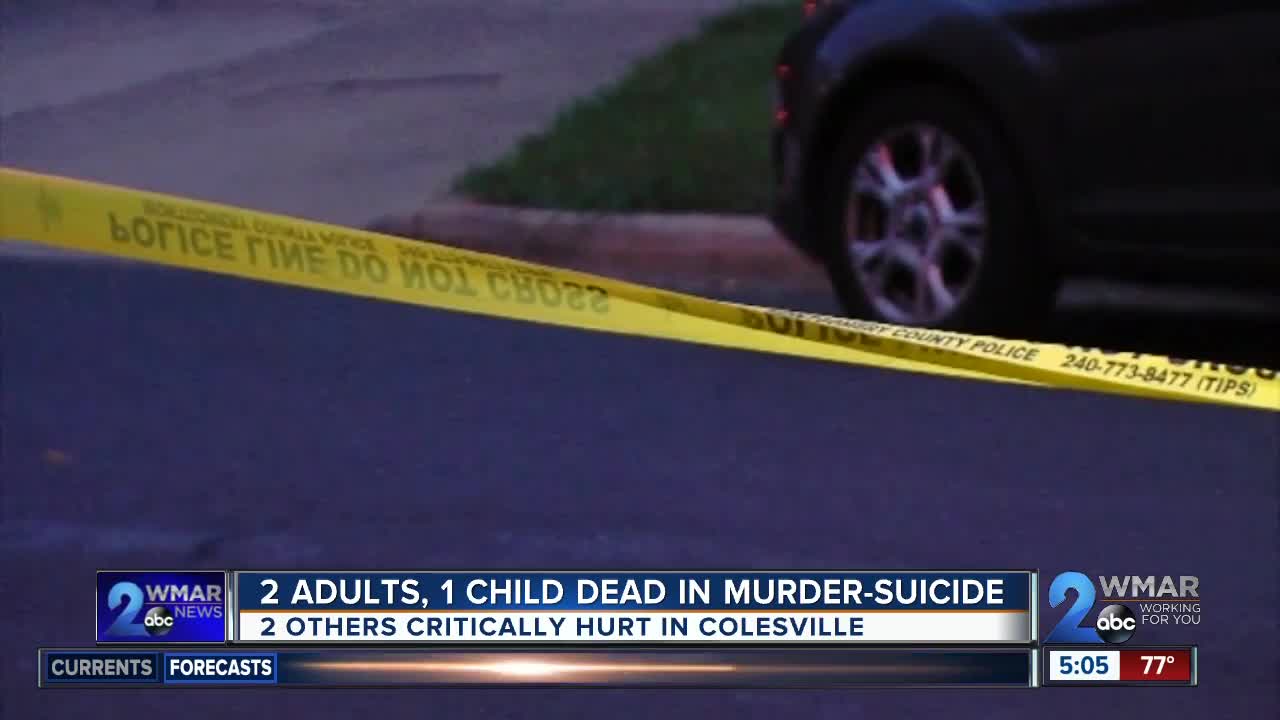 Officers were called to the 100 block of Amberleigh Drive around 12:06 a.m. Monday for a report of multiple people shot. A 57-year-old man and a 48-year-old woman died at the scene. 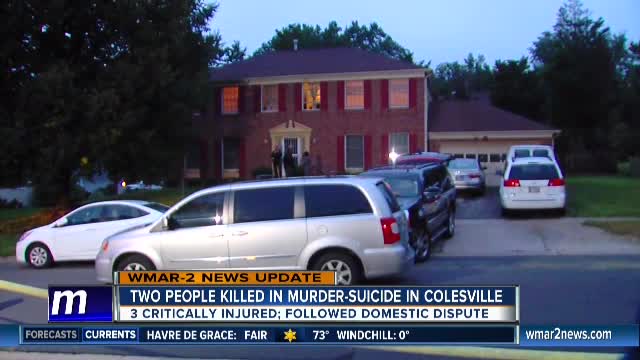 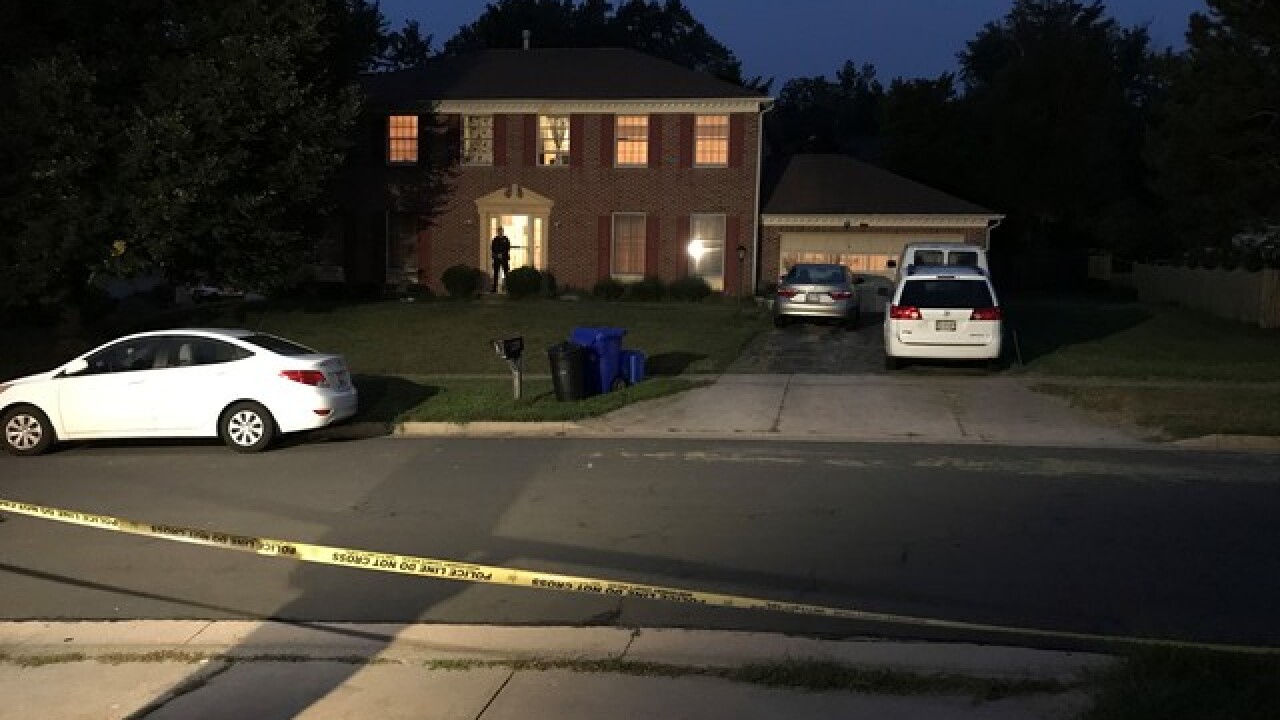 A mother and father are dead after what Montgomery County Police are calling an apparent murder-suicide at a home on Amberleigh Drive.

Their three children were also shot, sending them to the hospital where one of them also died.

Police identified the shooter as 57-year-old Yong Kim. Investigators say Kim shot and killed his 48-year-old wife Sang, and then their three children.

"This is rare. This was unexpected. It's a horribly sad day. The neighborhood is quiet. There's very little history associated with that address," Captain Paul Starks, a spokesman with the police department, said.

Police say the child who died as 10-year-old Andy Kim.

The usual description of a quiet, calm Montgomery County suburbia went away Monday morning as police received a call just after midnight about a possible shooting.

Yong Kim's 22-year-old step-daughter was able to alert police that she and her family had been shot.

"Fourth district officers and fire rescue personnel responded and made entry into the home," Starks said.

Forensic teams and police brought gurneys inside the home.

Kim and his wife, Sang, were dead.

The 22-year-old and the two juveniles were taken to nearby trauma centers for their injuries where Andy later died.

Preliminary findings from police show that whatever happened in that home was triggered by the end of a marriage.

"Investigators believe there was either and upcoming divorce or one that just occurred," Starks said.

As of now, the two sibling who are in the hospital are listed in critical condition.