Getting elected is not the goal for this campaign 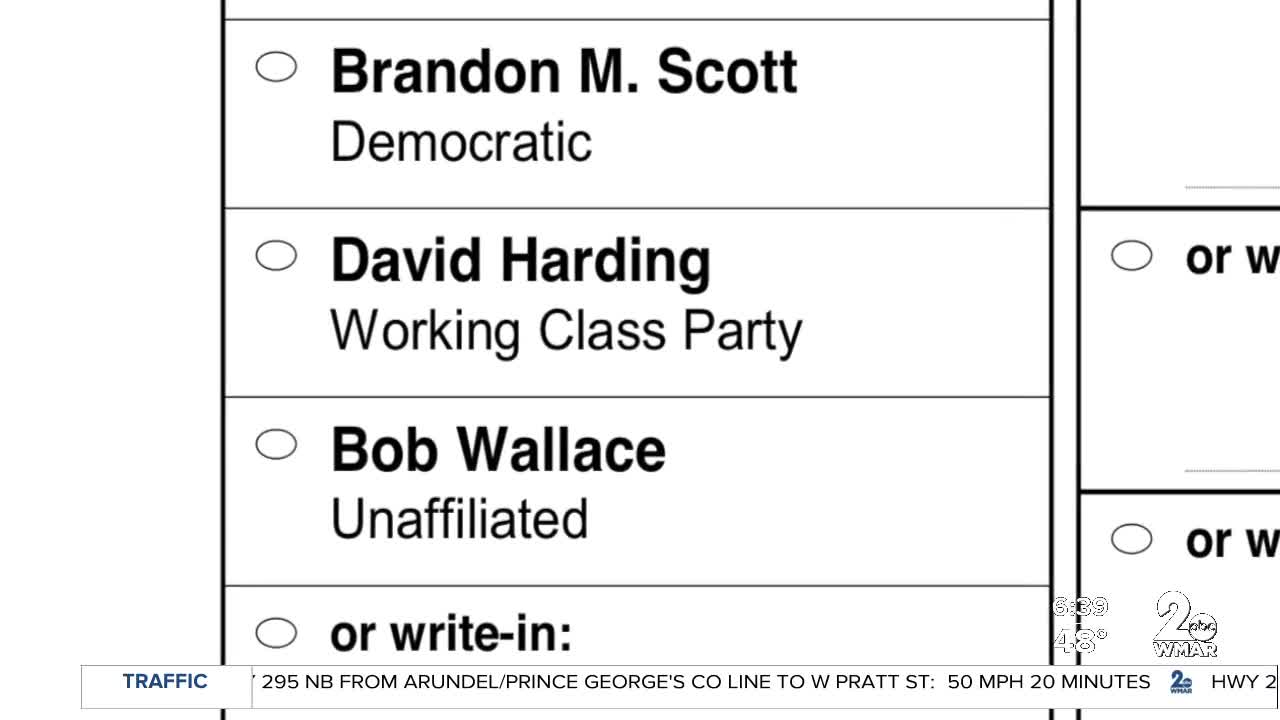 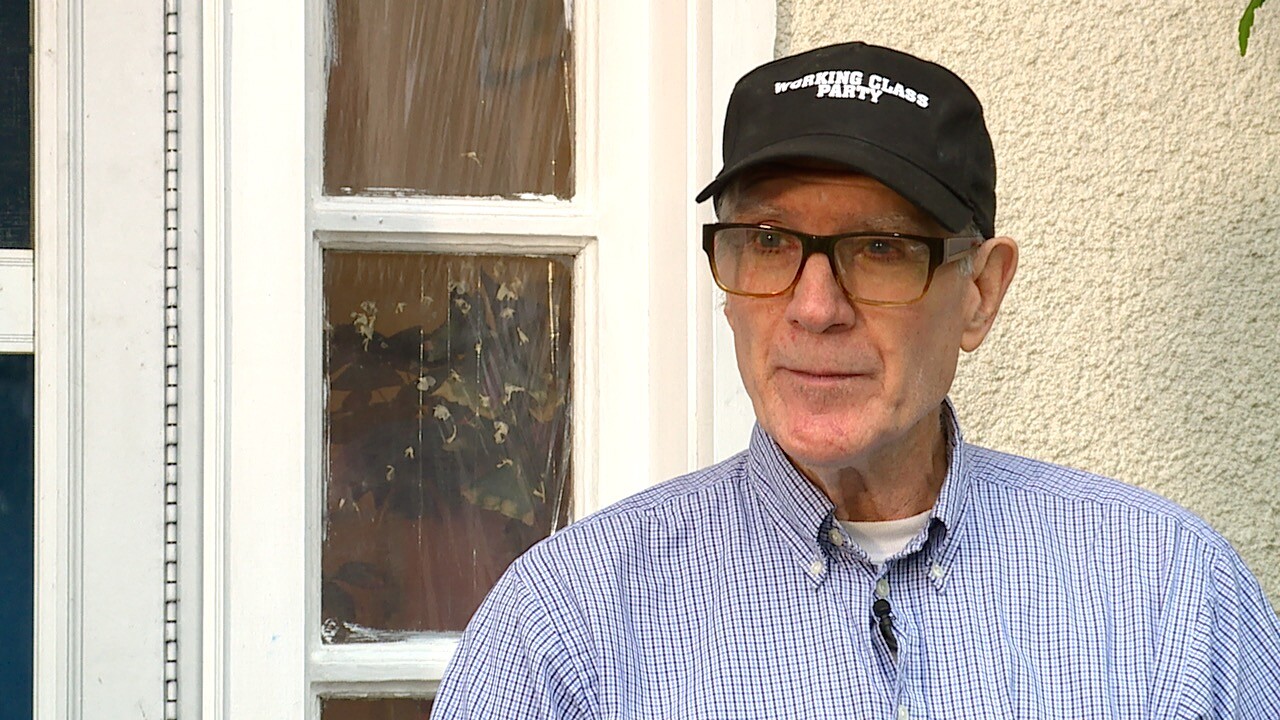 BALTIMORE, Md. — Baltimore City voters heading to the polls for early voting Monday have four choices for mayor on the ballot.

However, the mayor's race isn't limited to Democrats and Republicans.

Harding is a man running for the Baltimore City mayor's office except he is one candidate who's taking his campaign all in stride.

Voters might wonder why Harding is running if he already thinks he's going to lose.

“We're trying to make a statement, but we're trying to give people the opportunity through their vote to show that they agree that we need a Working Class Party to represent working class people” Harding said.

Harding recalled how it took a lot of people working on behalf of the relatively unknown candidate to get his name on the ballot.

“A group of us, of 20, 24, petitioned to get the Working Class Party put on the ballot, for this election, we collected about 14,000 signatures” Harding said.

Meeting up at his campaign manager's house, there wasn’t a campaign sign in sight but he did have a flier.

He recognizes his grass roots campaign doesn't have a lot of money.

Harding is critical of the city's budget, while he believes a lack of money is the least of Baltimore's problems.

“There's plenty of money, but it's been given away to rich developers, banks, corporations, instead of being used to deal with the problems that working class people face” Harding said.

Win or lose, Harding believes his Working Class Party will make a difference as he points out history has proven when every day people fight for what they believe in, change happens.

“I have great confidence that working class people, black, white, men, women, young, old, native born and immigrant, can join together to make such a fight” Harding said.

Harding believes that if that didn't strike a chord with voters that they wouldn't have been able to collect enough signatures to get on the ballot.