Prayer vigil to honor victims of violence in Baltimore 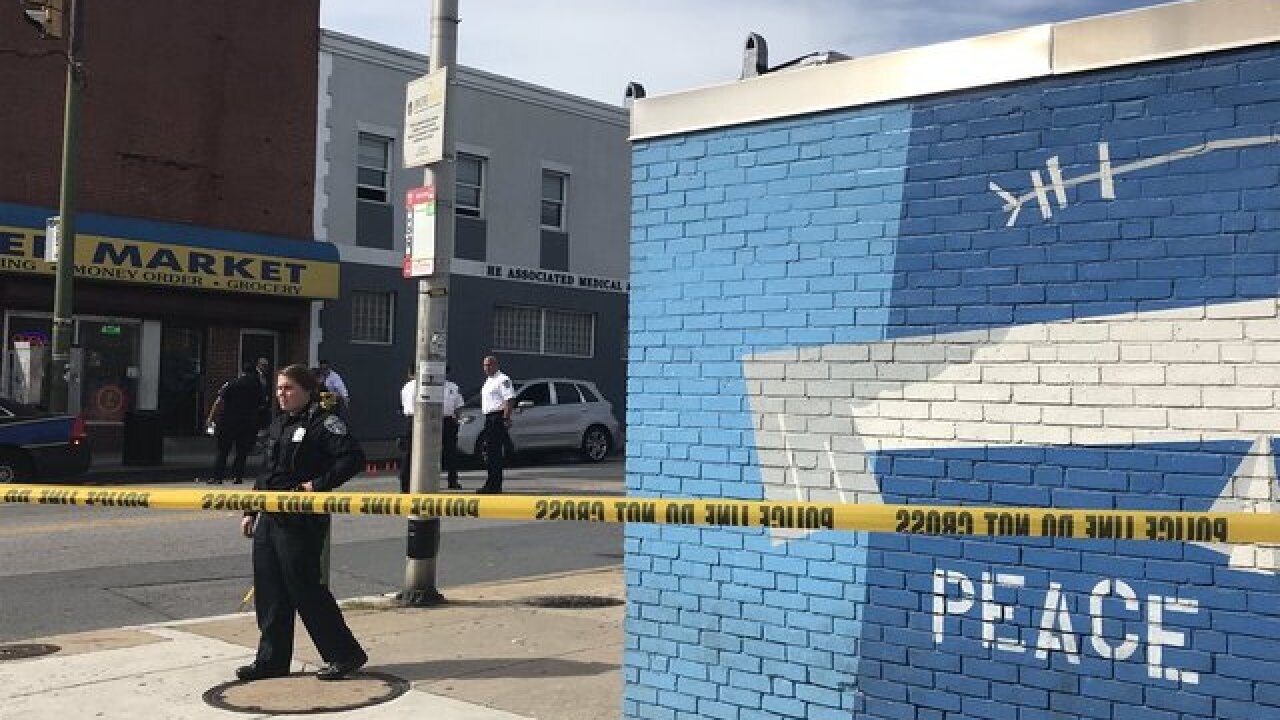 Copyright 2018 Scripps Media, Inc. All rights reserved. This material may not be published, broadcast, rewritten, or redistributed.
<p>Photo by Brian Keubler</p>

BALTIMORE — Families, officials, and faith leaders in Baltimore will gather on Thursday night to remember victims of violence in the city.

The vigil is expected to take place at the War Memorial Building at 6:30 p.m. and Mayor Catherine Pugh plans on being there to support her city.

This vigil comes after six people were shot on Christmas Eve and a man was shot and killed in his car on Christmas Day in Northwest Baltimore.

While Baltimore is seeing a decrease in crime, the city still has over 300 people that were murdered since the start of 2018. It is also important to note that while crime is technically down, this is compared to 2017, which was a record year where 343 people were killed.