One man dead after shooting in Federal Hill 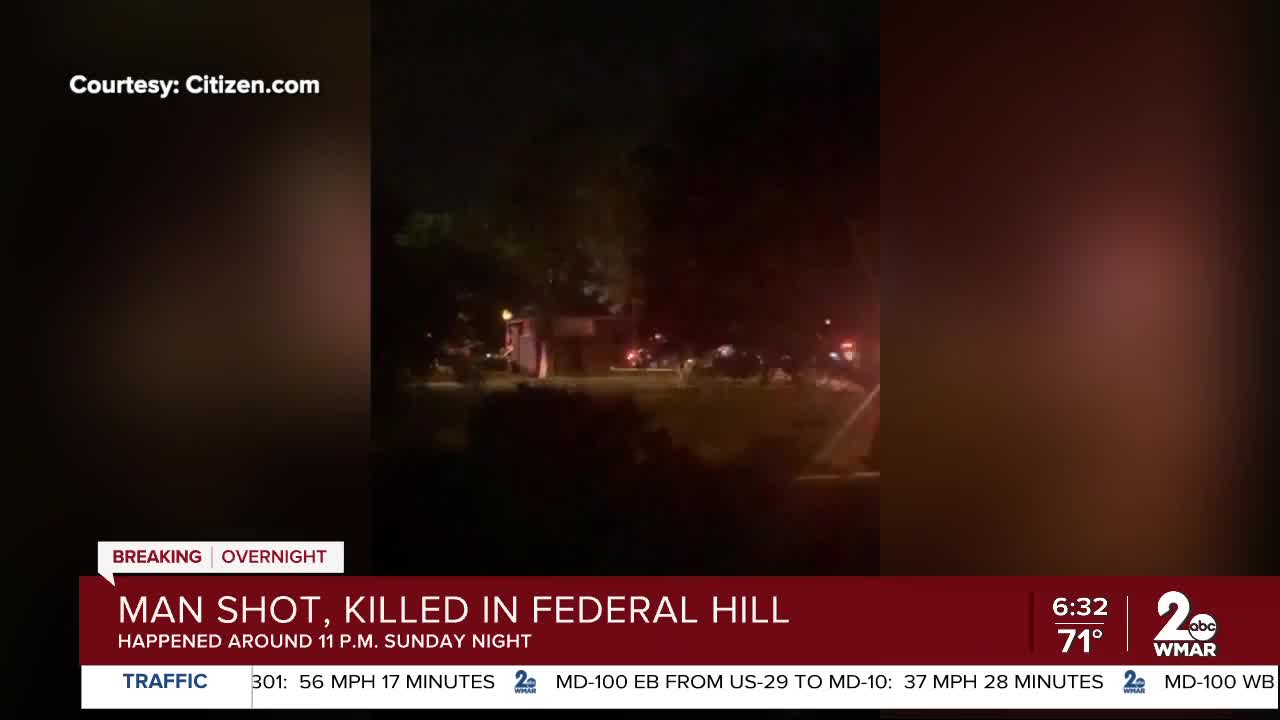 In Federal Hill, a 39-year-old man was shot and killed just after 11pm at the park. Officers were called to the 300 block of Warren Avenue for a report of gunshots being heard in the area. They found the victim with gunshot wounds to his body. He was transported to a hospital where he died from his injuries.

Officers responded to 2 other shootings after midnight. ShotSpotter alerted police to the 700 block of Bartlett Avenue. Police arrived and found a victim inside a car on the 2300 block of Homewood Avenue. He later died at the hospital.

And around 3:35am police responded to another shooting in Southwest Baltimore. An 18-year-old is recovering after being shot in the 2000 block of Griffis Avenue.

Detectives need your help in solving these crimes. Submit a tip to Metro Crime Stoppers at 1-866-7-LOCKUP