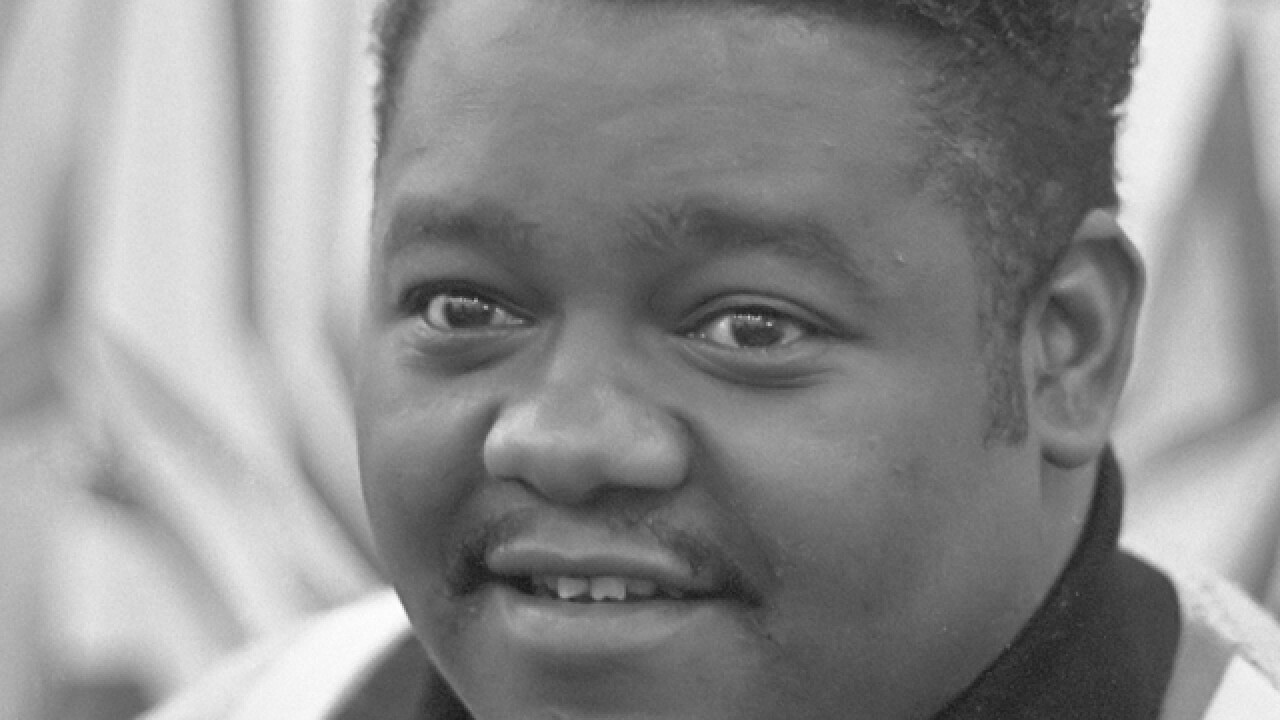 Fats Domino, an icon of early rock and roll, has died at the age of 89.

A New Orleans native, Domino's death was first reported by New Orleans's WWL-TV, who found out about the singer's death from his family. The news was later confirmed by the Jefferson Parish coroner in Louisiana.

Born Antoine Domino in 1928, he was known for his big smile and piano chops as he performed hits like "I'm Walkin,'" "Whole Lotta Loving" and "Blueberry Hill."

He was inducted into the Rock and Roll Hall of Fame in 1986. In 1998, President Bill Clinton awarded Domino the National Medal of Arts, perhaps the nation's most prestigious artistic honor.

Even after becoming a music icon, Domino remained a resident of New Orleans, staying largely out of the public eye for the past few decades.

In 2006, his home in the Lower 9th Ward was badly damaged by Hurricane Katrina, sweeping away his National Medal of Arts and 20 gold record plaques for music sales. President George W. Bush presented him with a new medal and the Recording Industry Association of America gave him new gold records, according to the New Orleans Times-Picayune.

Clint Davis covers entertainment and trending news topics for the Scripps National Desk. Follow him on Twitter @MrClintDavis. Keep up to date with the latest news by following @ScrippsNational on Twitter.