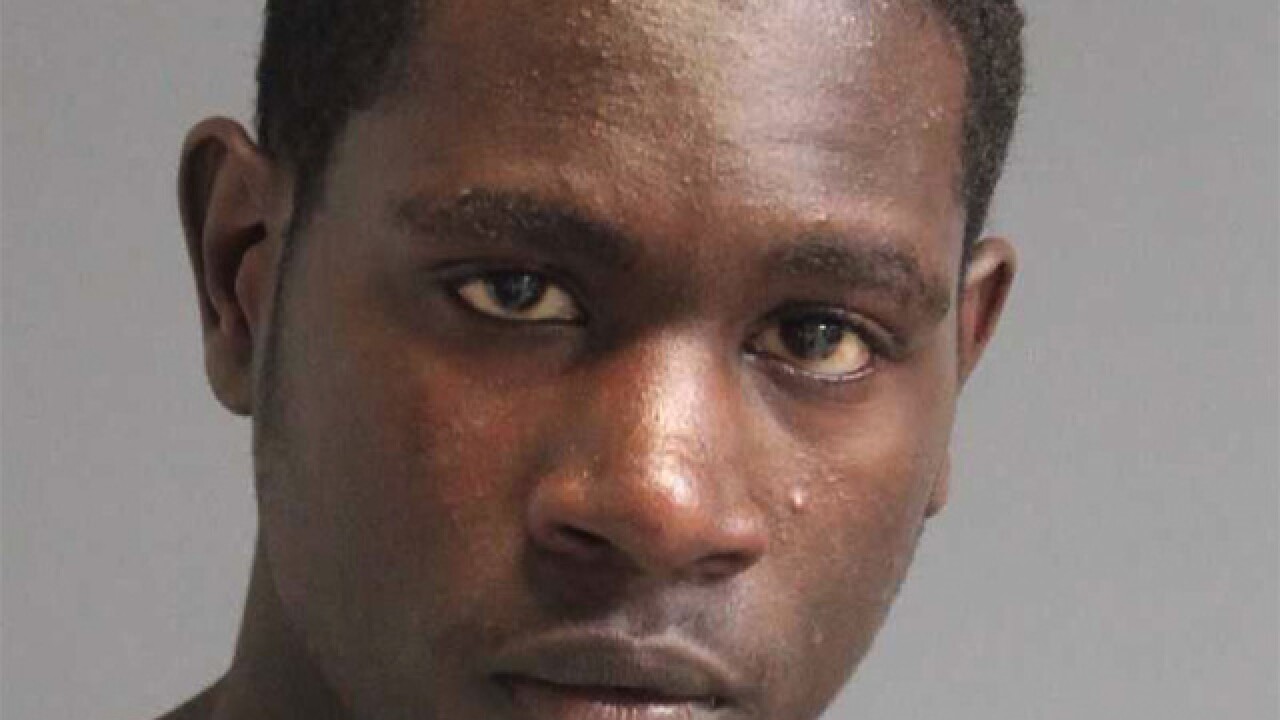 On Tuesday around 8:35 p.m. a man was robbed while walking home in Glen Burnie.

Police responded to a robbery on Green Branch Lane and Elfin Court in Glen Burnie. The victim was attacked from behind. After being attacked, the suspects took his wallet and ran away.

Several officers were all-hands-on-deck to search the area once the victim gave the police a description of the robbers.

As the search began officers found two subjects who matched the description.

The suspects were identified by the victim and the police found the man’s credit card. Officers arrested and charged an 18-year-old Jaquan Cordell Lowe with robbery and the 15-year-old boy was released to a guardian.