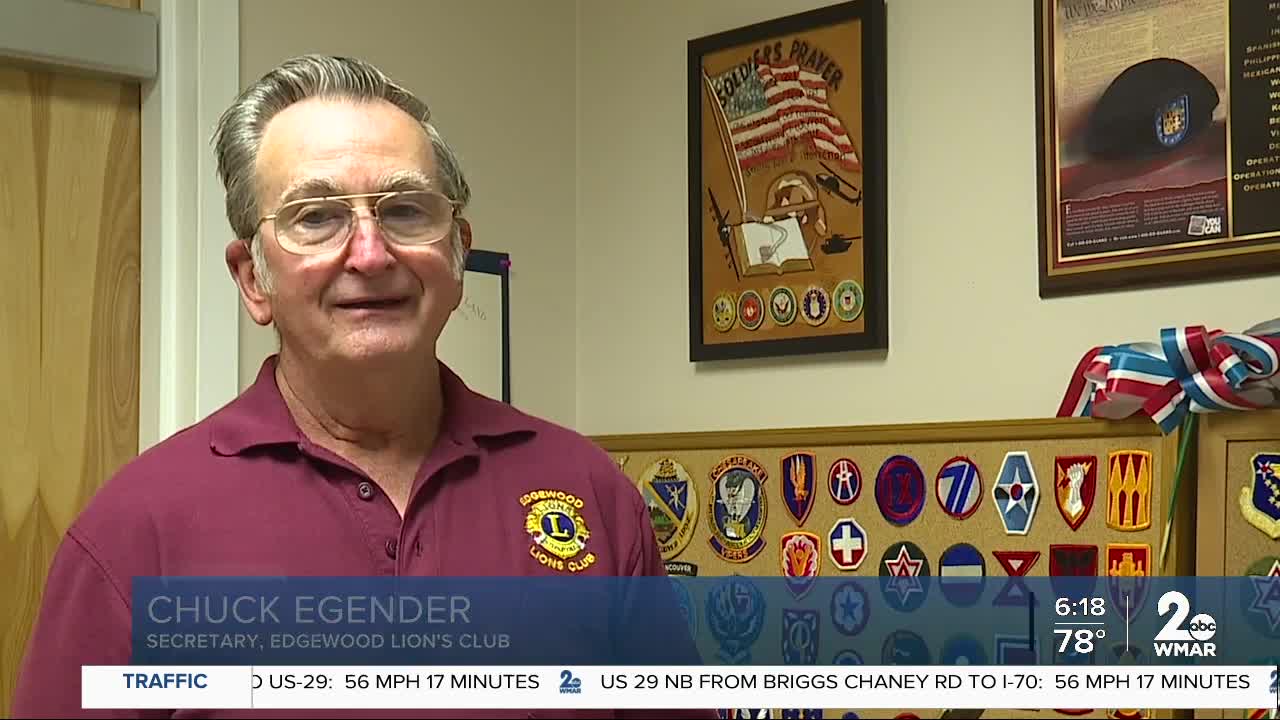 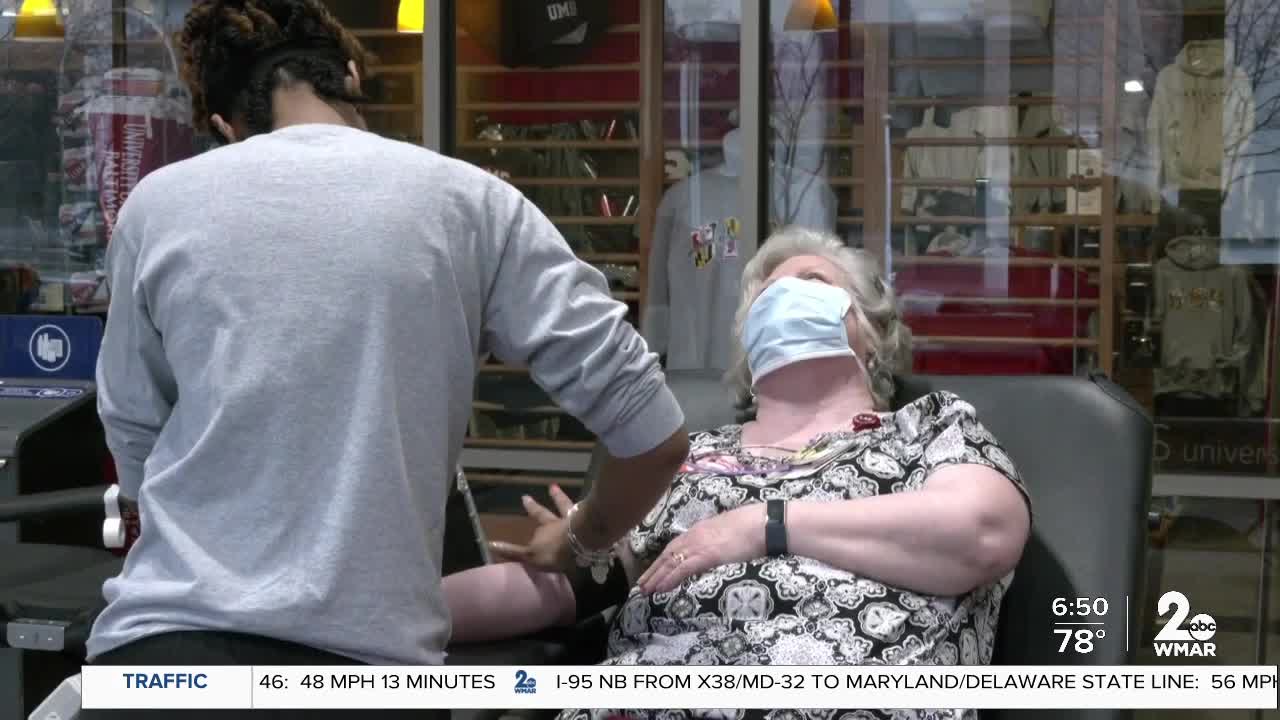 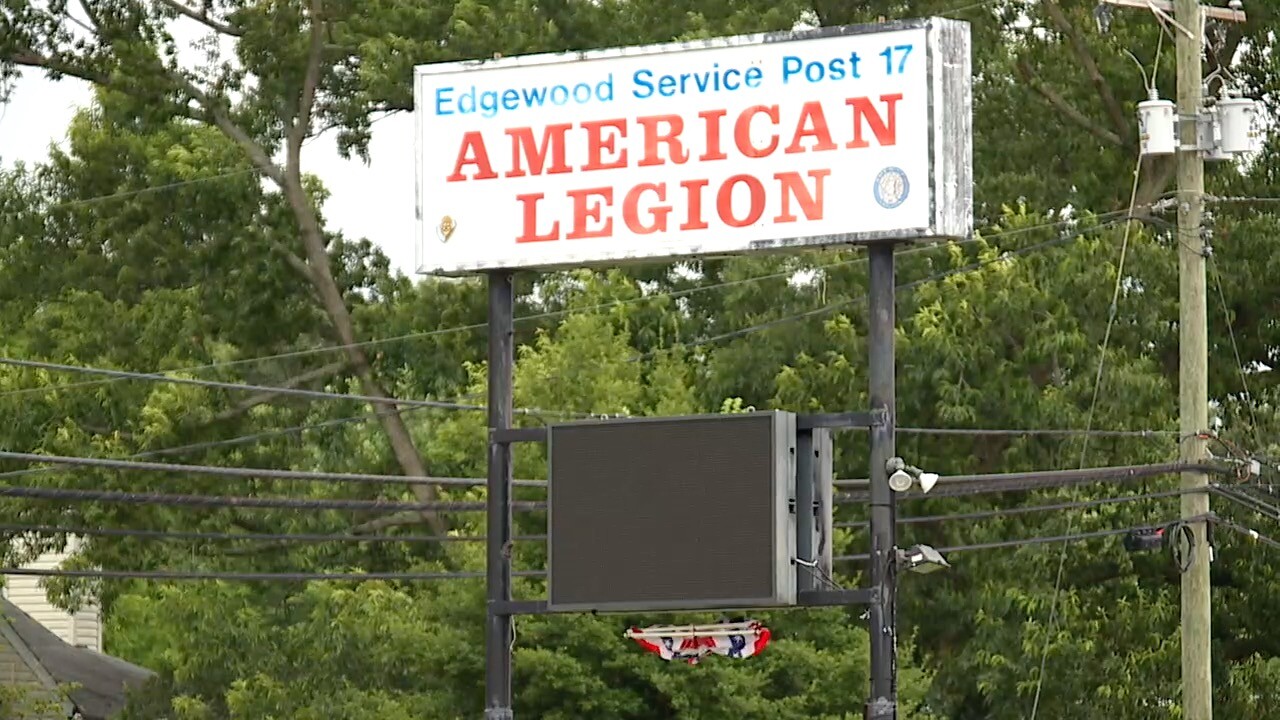 EDGEWOOD, Md. — The American Red Cross continues to build up its blood supply after many community blood drives were cancelled this past spring because of the coronavirus.

WMAR 2 News is a Voice for Veterans.

As veterans are honored for their service to the country, WMAR recognizes a group of local vets who organized to support the need for blood donations.

The American Legion Post in Edgewood is dedicated to the memory of Patrick Dailey and Mark Logsdon, two Harford County sheriff's deputies killed in the line of duty in 2016.

A local firehouse held a blood drive in their honor earlier this year and a commander at the Edgewood American Legion was inspired to make it an annual tradition at the post which is named in their honor.

Anyone who takes a look inside the American Legion Dailey - Logsdon Memorial Service Post in Harford County will discover badges of honor, courage, and service.

American Legion Harford County commander EdMcCann said “we welcome the community in, to show them what we do.”

After serving six years in the military back in 1966, what McCann is trying to do now, is bring the community together with a blood drive for the American Red Cross.

“Everybody needs to support the need for blood, and we're very honored to be able to host that here,” McCann said.

Joining McCann on this mission, with 23 years experience serving in the army, is veteran and Edgewood Lion's Club Secretary Chuck Egender.

“You find a lot of veterans when they get out of the military, whether they just get out or they retire, they go out and they give back to their community. They may not join organizations, but somehow they get involved in giving back to the community because that's what we know,” Egender said.

The Edgewood American Legion Post could expect to see many veterans reporting for what they see as their duty to give blood.

However, it’s the veterans of the Edgewood community who helped the Red Cross find an ally in the American Legion.

American Red Cross Central Maryland, executive director Misty Bruce said “because they’re the largest national veterans service organization, and we're the largest supplier of blood. And just like the American red cross, they try to encourage individual accountability, and patriotism, to care of one another, give back to your community.”

The blood drive will be held on Tuesday, July 21st from 2pm until 6pm at the American Legion post in Edgewood, located at 415 Edgewood Road.

In order to maintain social distancing, the blood drive will be by appointment only.

A second blood drive will be held on Monday, August 10.

More information on how to register may be found here.