How about these apples? Hogan's campaign responds to teachers union's threat of lawsuit 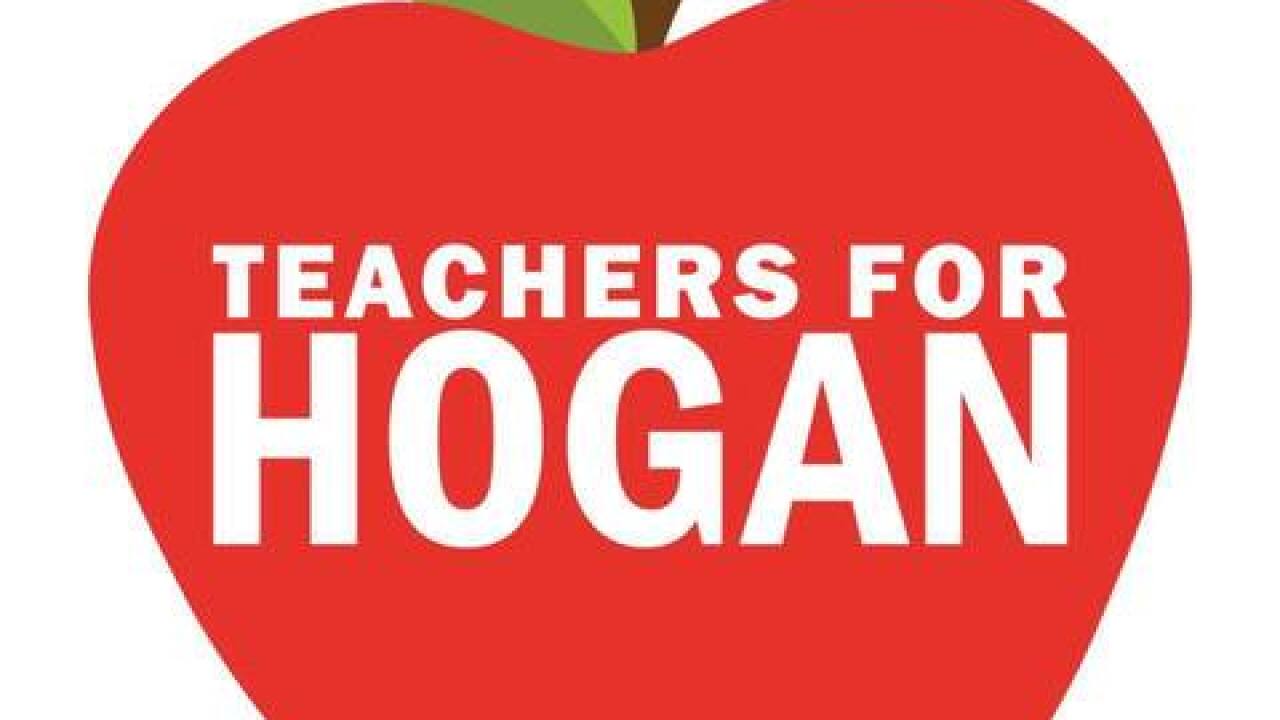 Governor Larry Hogan's campaign is battling back and forth with a teachers union over a logo that uses apples.

Governor Hogan posted on his Facebook page about the logo in question. He says the Maryland State Education Association is threatening to sue him and his campaign over an apple they say is trademarked.

That union endorsed his opponent in the gubernatorial race Democrat Ben Jealous.

Hogan's campaign responded by directing people to like his original post if they feel teachers should be focused on more important issues. The campaign also posted this link for people to claim their own bumper sticker featuring the words "Teachers for Hogan" which also has an apple.

They also fired back with this video. Someone from the Hogan campaign brought a basket of apples to the Maryland State Education Building in Annapolis.