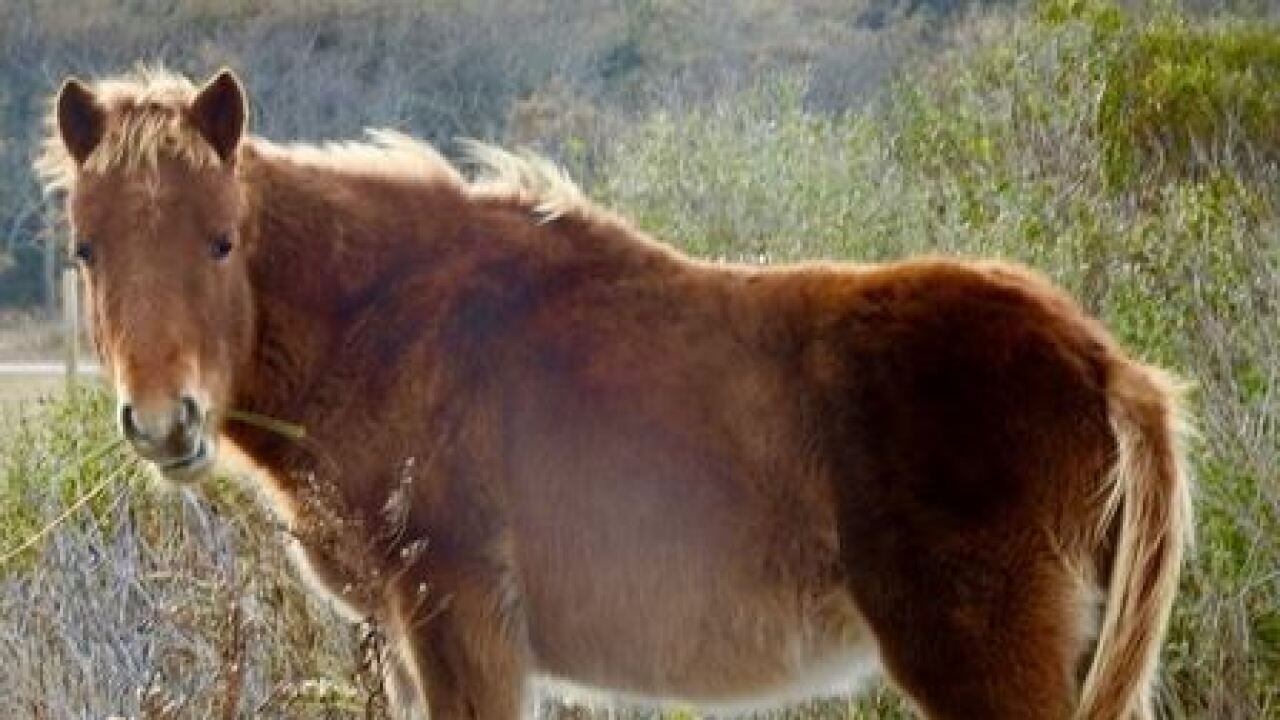 Sunday morning a horse was struck and killed by a park vehicle on Assateague Island, according to the National Park Service.

The chestnut mare, Connie’s Girl, was standing in the road on curve on Bayberry drive in the predawn hours, before first light when the park vehicle struck the hind quarter of the horse. The park employee was uninjured and the incident is under investigation.

Connie's girl was born in April 2018 to mare Ms. Macky, and likely sire Yankee. The 3 often traveled together and frequented the developed area and campgrounds of Assateague Island National Seashore and Assateague State Park.

Wildlife, including the horses roam freely throughout their island habitat, including park roads.

This is the 34th horse to be hit and killed on the island since 1982, 17 horses have been hit and injured.

The National Park Service reminds everyone to be alert when driving on Assateague Island, especially at night.