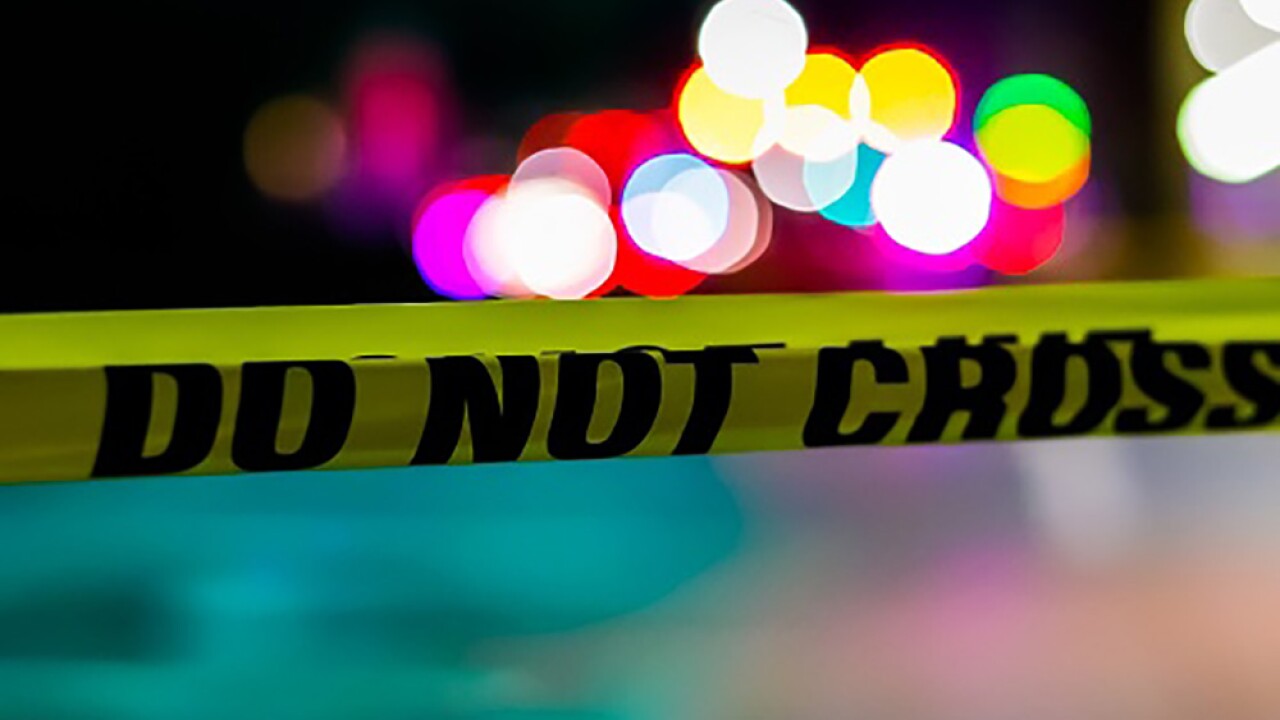 Capt. Brian Albert, who is the Public Information Officer for Natural Resource Police, said NRP received the call at about 12:18 p.m. Coast Guard Sector Maryland-National Captain Region received a report at around the same time, but they were told that a two-seat light helicopter with two men aboard crashed about one mile south of Kent Island.

They sent a 29-foot Response Boat-Small crew from Coast Guard Station Annapolis and a boat crew with Coast Guard Auxiliary Flotilla 25-1 to start a search mission to find the two men.

According to authorities, the wreckage was found at about 6 p.m. in about 55 feet of water. There, crews recovered the bodies of two men. MRP said the pilot, 38-year-old Charles Knight Mt. Airy, and passenger 36-year-old Matt Clarke of Pasadena, died in the crash. The state Medical Examiner's office will conduct autopsies.

The FAA and the NTSB have both been notified of this incident, and, according to authorities, the helicopter originated from Tipton Airport, which is located near Fort Meade in Anne Arundel County.

Natural Resources Police investigators are working with the National Transportation Safety Board and the Federal Aviation Administration investigators to recover the wreckage.