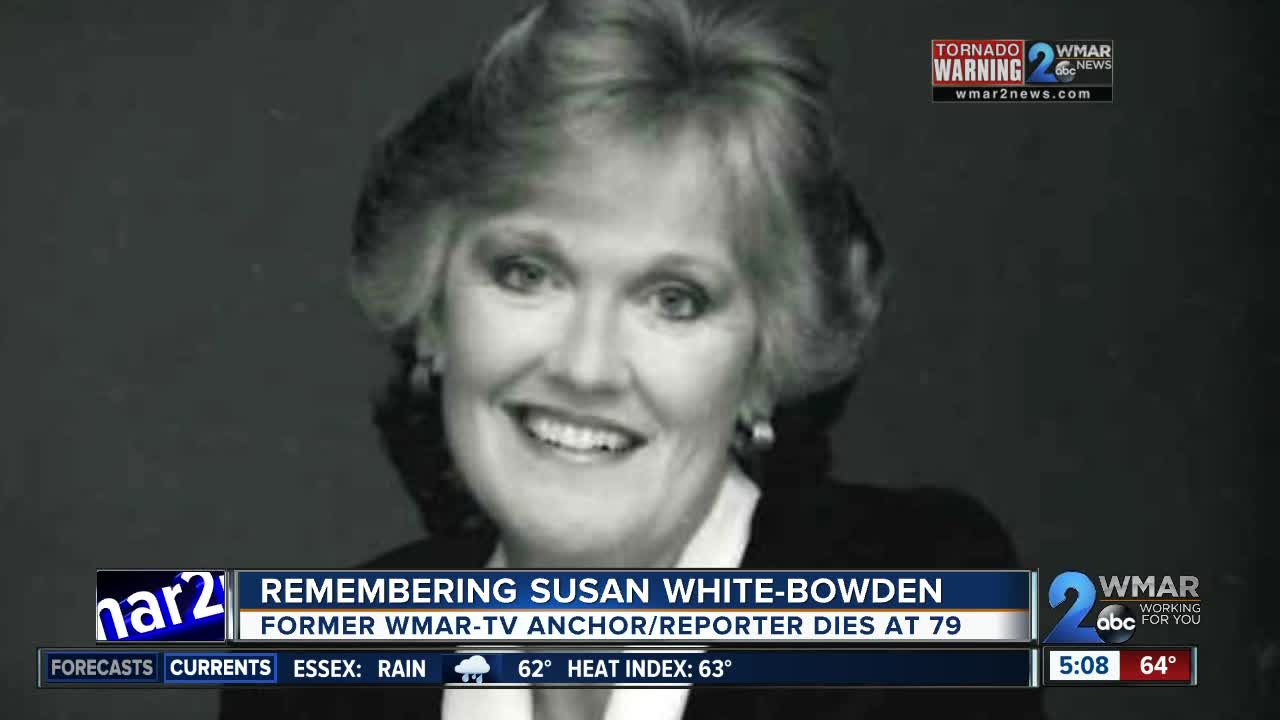 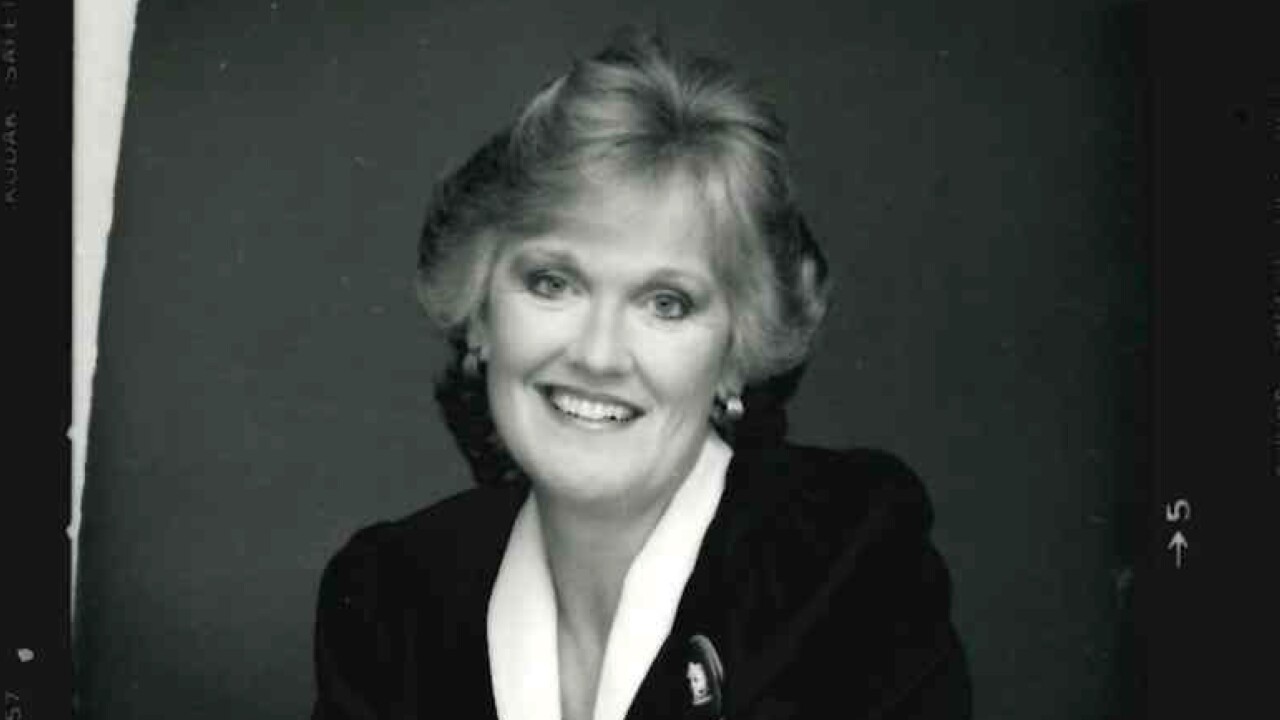 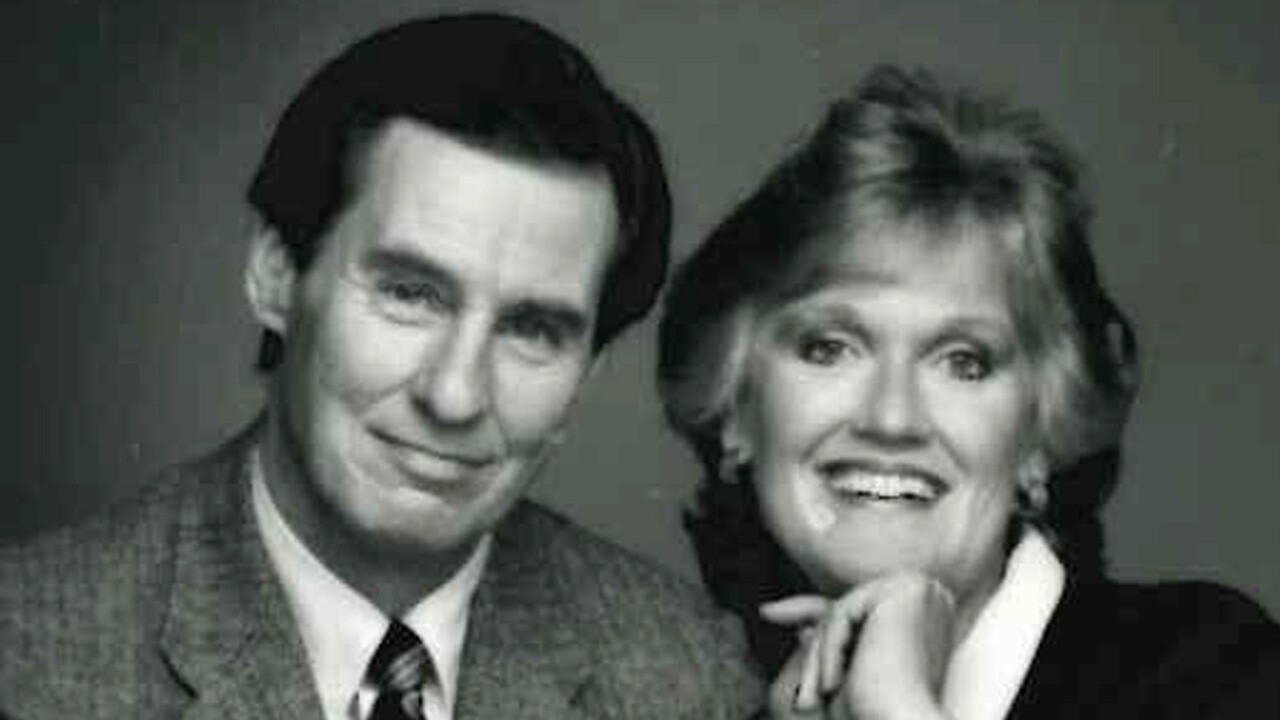 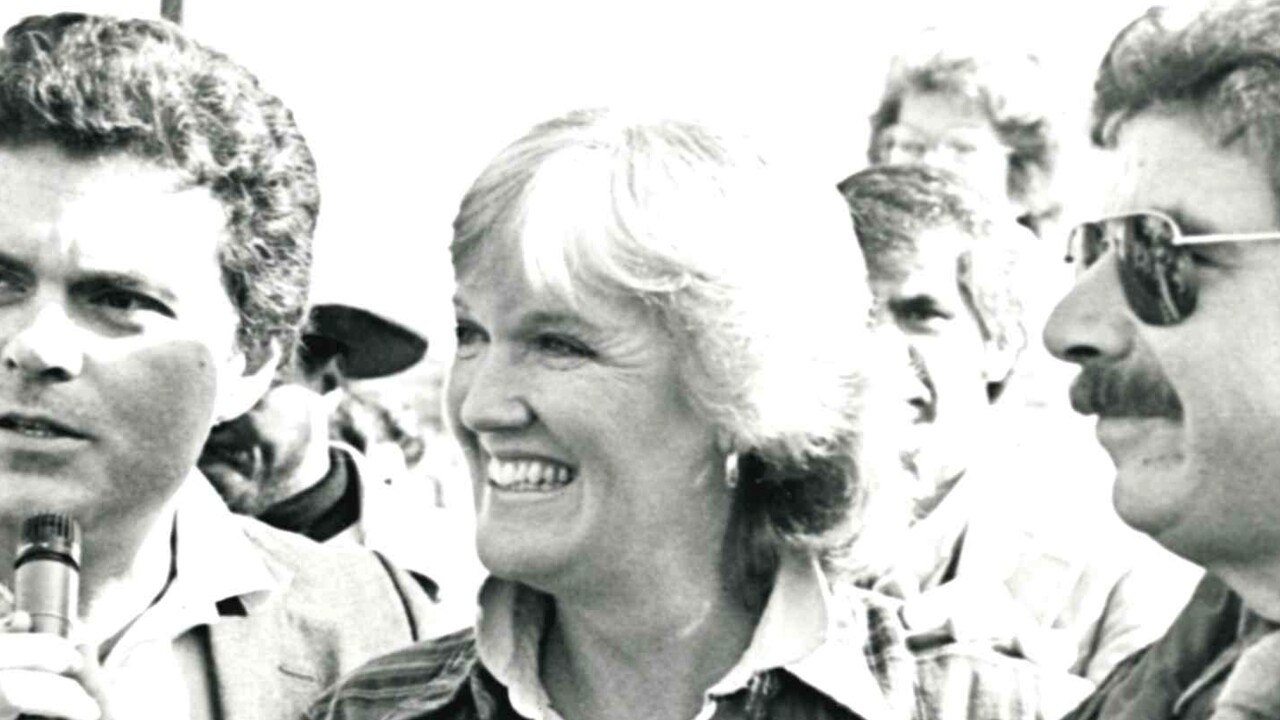 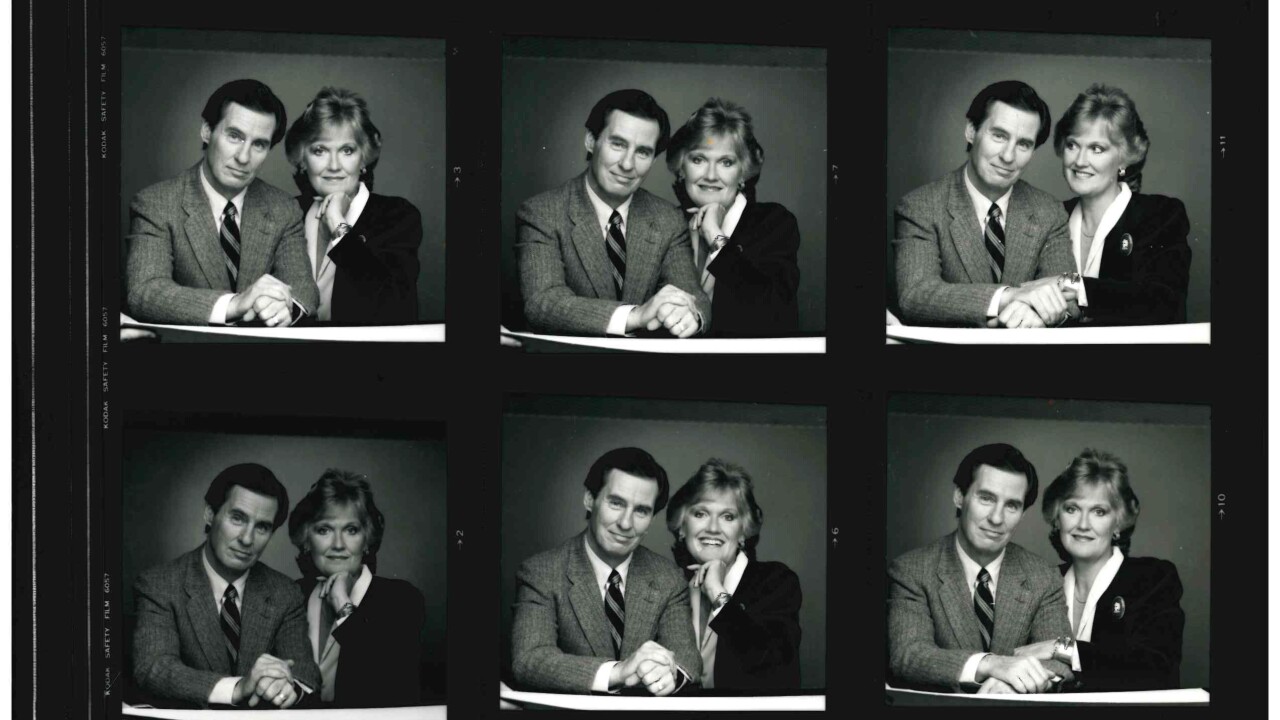 One of the most respected reporters in the long history of WMAR-2 News has died.

On Friday, Susan White-Bowden died at her home in Finksburg, from complications from a fall. She was 79 years old.

White-Bowden was a popular broadcaster at Maryland’s first television station during the 1970s, 80s and 90. She met her husband, Jack Bowden, at WMAR, where he worked for years as a news anchor. They married in 1979; Jack Bowden died in 2016.

Susan White-Bowden may have been best-known for her “Susan’s People” segment on WMAR.

Former WMAR reporter Andy Barth worked with Susan White-Bowden for years. “She was a bright star,” Barth said. “A terrific reporter. A pioneer who made viewers feel like they were part of the family.”

She grew up in Pikesville, and attended Milford Mill High School. She started her career as a model, with the Walters Modeling agency.

White-Bowden was also an author. In 1985, her book “Everything to Live For” was published. In it, she detailed the impact of the death of her son from a previous marriage, Jody, who committed suicide at the age of 17.

In an interview with the New York Times, after the book was published, White-Bowden said, 'There is no other death like suicide because survivors must deal with their guilt as well as grief.” She spent years speaking to groups of young people and parents in an effort to prevent teen suicide.

Susan White-Bowden will be buried on the family’s farm in Finksburg. A memorial is being planned for this Summer.