FOP attorneys argue officers are entitled to due process 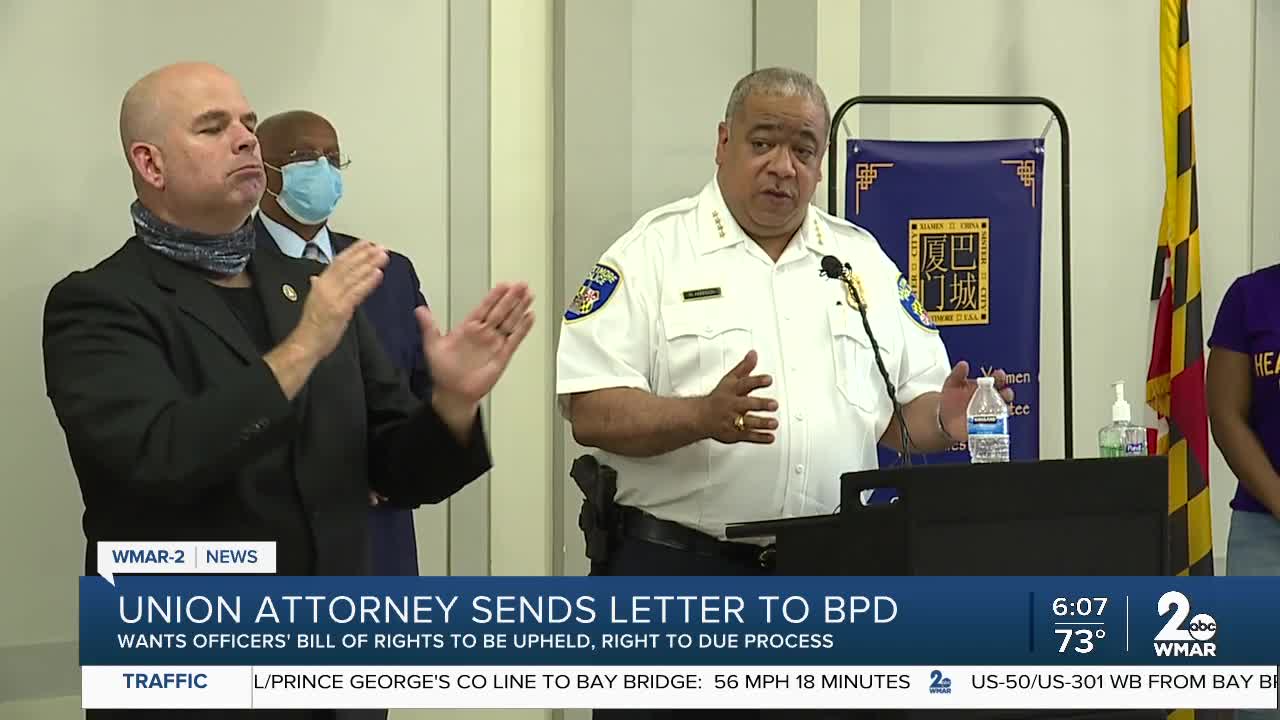 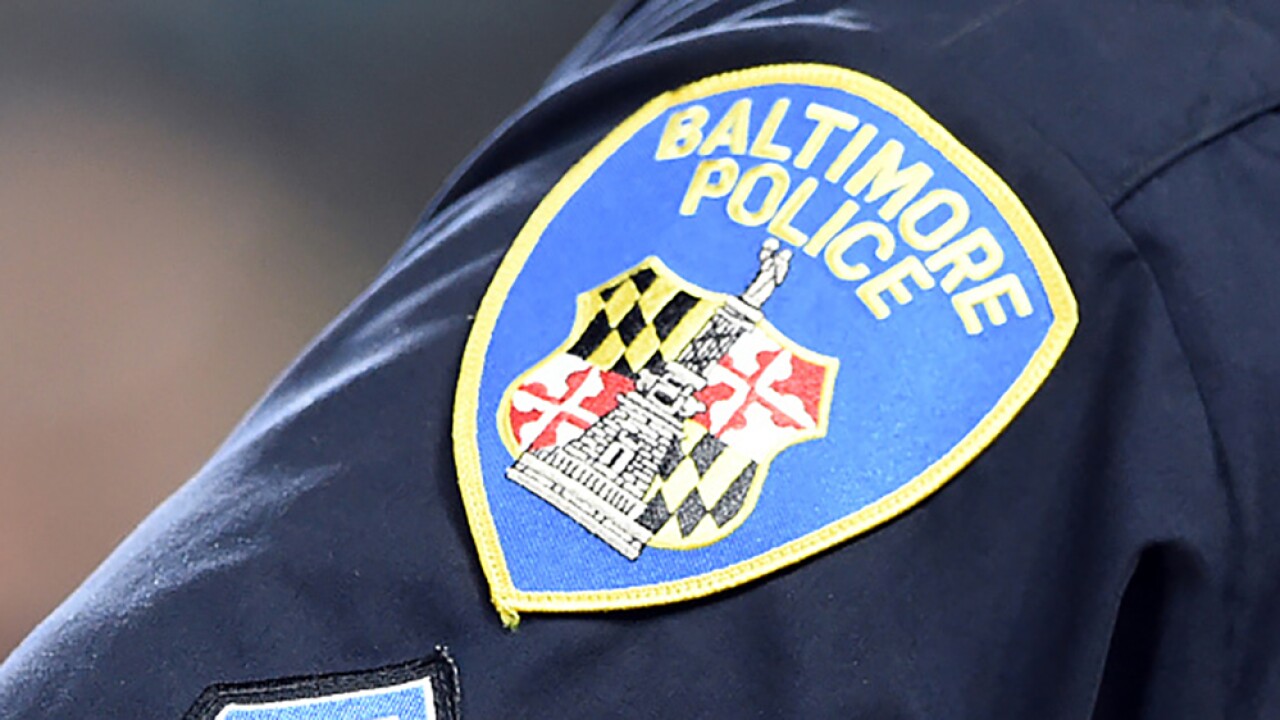 BALTIMORE, Md. — Baltimore police commissioner Michael Harrison’s proposal to change a state statute that would make it easier to fire police officers charged with crimes has attorneys for the police union fighting back.

FOP attorneys argue for the union that officers should be treated like anyone else, and have a chance to prove their innocence in court.

Attorney Michael Davey says the rush to fire officers deprives them of their constitutional right to due process as well as violates the "Law Enforcement Officers Bill of Rights."

Davey blames the police department itself for not being able to handle internal investigations quickly.

The letter comes after commissioner Harrison made a proposal calling for changes to Maryland's “ Law Enforcement Officers' Bill of Rights.”

Meanwhile, activists also have been calling for more police accountability in the wake of George Floyd's death in police custody in Minneapolis in May.

Minneapolis Police already fired those officers, even though they have yet to be tried in court.

Commissioner Harrison said if the death of George Floyd happened in Baltimore, the state's laws would prevent him from being able to fire the officers.

Harrison detailed several incidents in Baltimore, in which he said the “Law Enforcement Officer's Bill of Rights" went too far, in protecting officers accused of crimes.

Harrison believes he should be able to fire officers if they are charged with felonies or misdemeanors but right now, those officers can't be fired until after they are convicted of a crime

The attorney for the police union argues the Officer’s Bill of Rights holds officers accountable if they are found guilty of a crime.