Father killed after an argument with his son 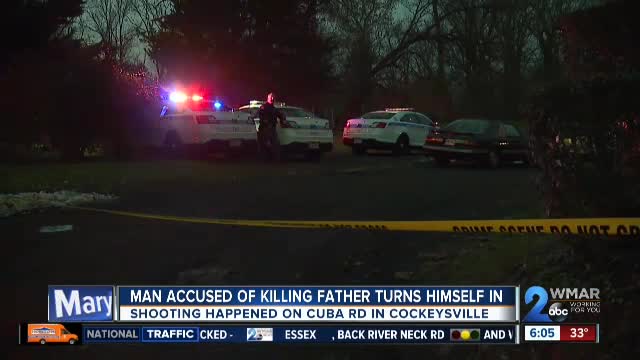 A man has turned himself into police after allegedly shooting and killing his father on Sunday afternoon. 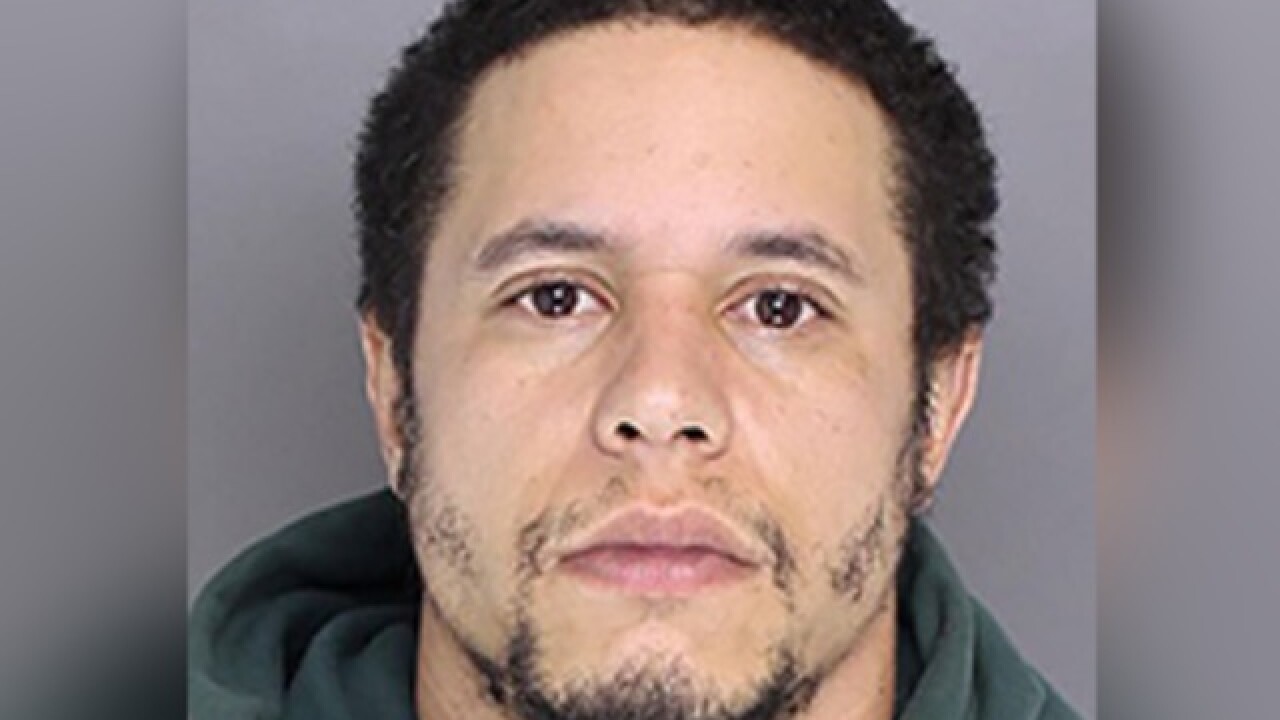 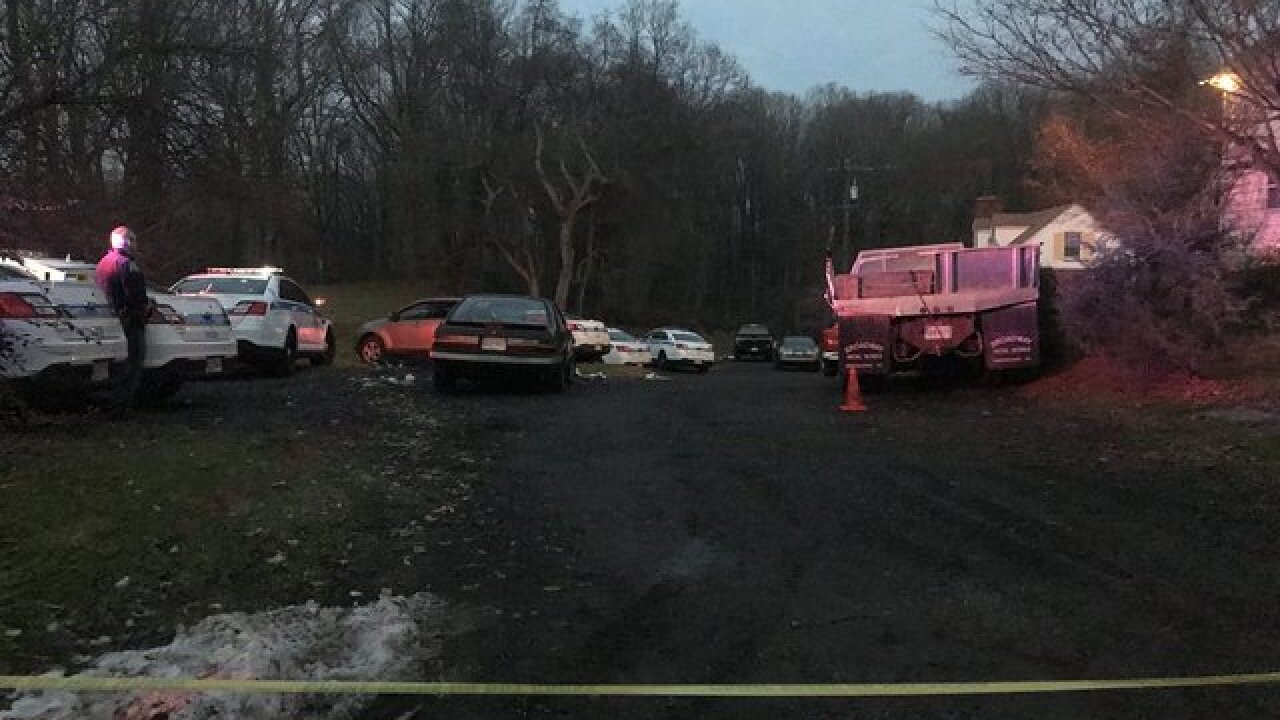 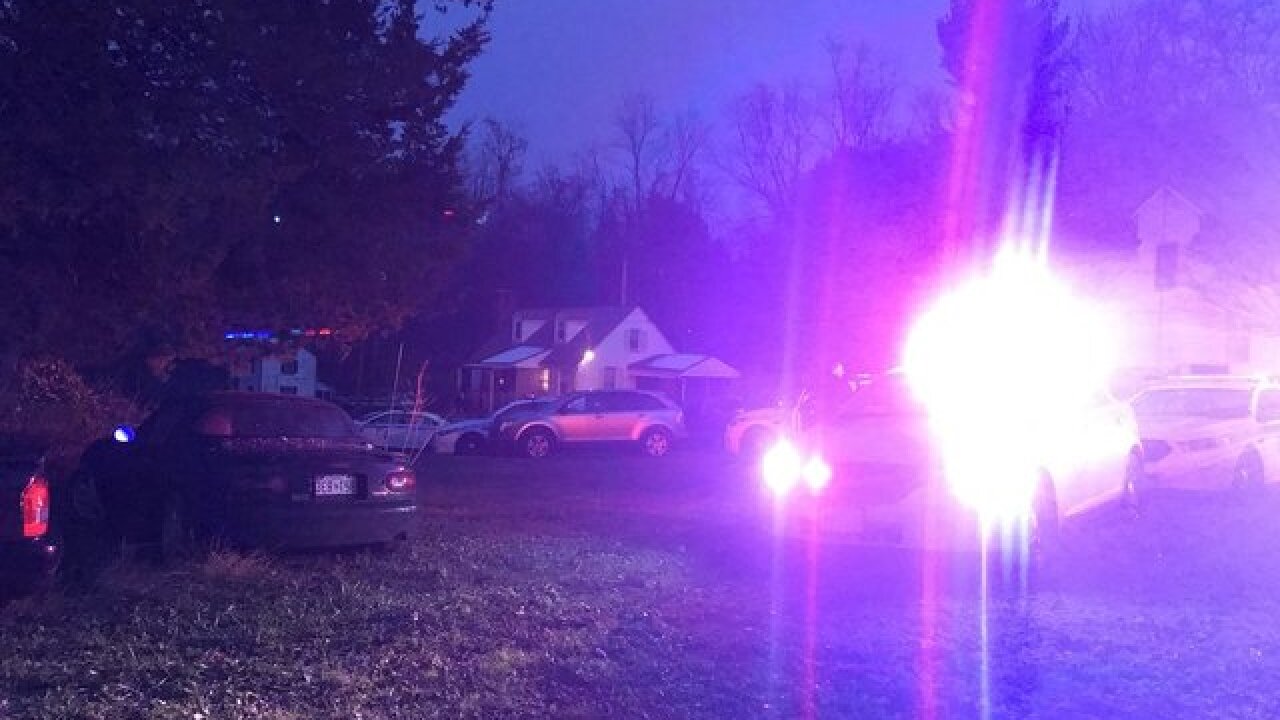 A man has turned himself into police after allegedly shooting and killing his father on Sunday afternoon.

The incident happened around 3:30 p.m. in the 14000 block of Cuba Road in Cockeysville.

Baltimore County Police say 63-year-old William Leonard Howard, of the unit block of Millstone Road, was visiting his, 38-year-old son WIlliam Leanard Howard Jr., when the two got into an argument.

Howard Jr. lives with his grandparents at the residence where the fight occurred. During the fight, Howard Jr. went to the basement, with his father following. That's when police say he shot his father at least once in the upper body, causing him to go into cardiac arrest. He was pronounced dead at the scene.

The son initially fled the house in his pickup truck. He turned himself in to the Cockeysville Precinct at 7:34 p.m., Baltimore County Police said.

Other relatives were home at the time, but are unsure what caused the shooting.

Police believe they have the gun at the scene but they need to confirm that through ballistics testing.

Howard Jr. was charged with first-degree murder and is being held without bail at the Baltimore County Detention Center.