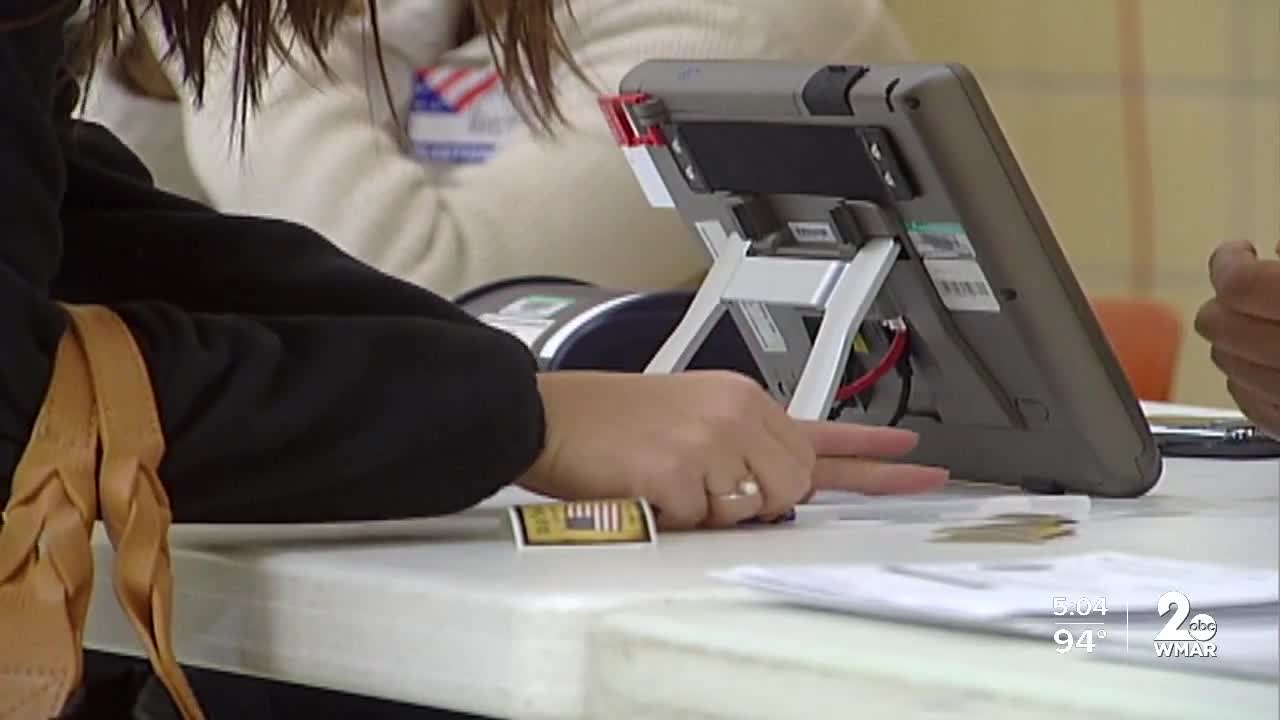 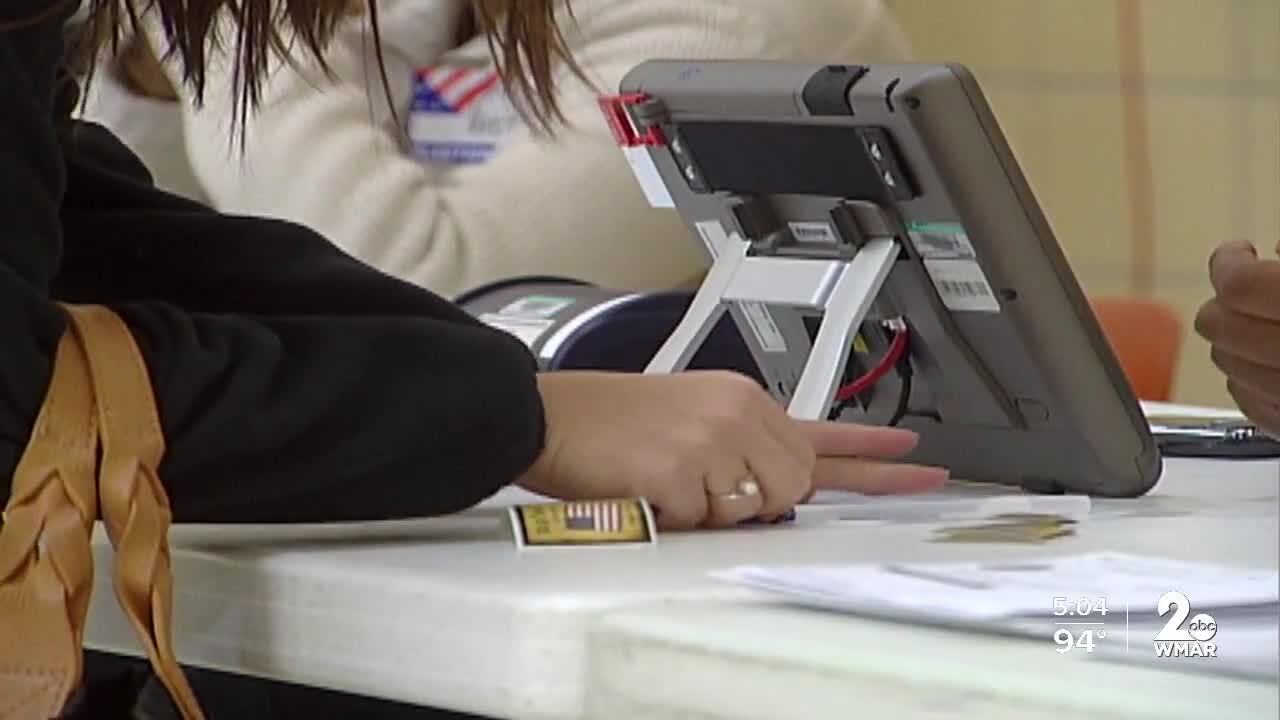 In a virtual conference on Wednesday, advocates discussed Maryland’s election plan and what needs to be fixed before the general election.

Officials and administrators say the window to make November’s election safe and accessible and expand mail-in voting is closing. Right now, the plan relies primarily on regular in-person voting. Advocates want an election that ensures all registered voters can vote by mail…that voting sites are safe and accessible.

Rebecca Wilson has been a chief election judge in Prince George’s County since 2004. She says she will not work this election and that an in person voting format would be a mistake.

“Like most elections judges, I am a senior with underlying conditions. I wasn't when I started, but I am now. So are most of the crew I’ve served with all these years,” said Wilson. “I consider serving in the polling place to be my patriotic duty and I love doing it. But I will not volunteer for an unnecessary suicide mission”

Some say a hybrid election would be the safest way to conduct the election.

The state board of elections has asked for an additional $20 Million in state funding to conduct the November election, citing mail-in ballot applications and prepaid postage costs.