Death from above and the incredible trip to the ground 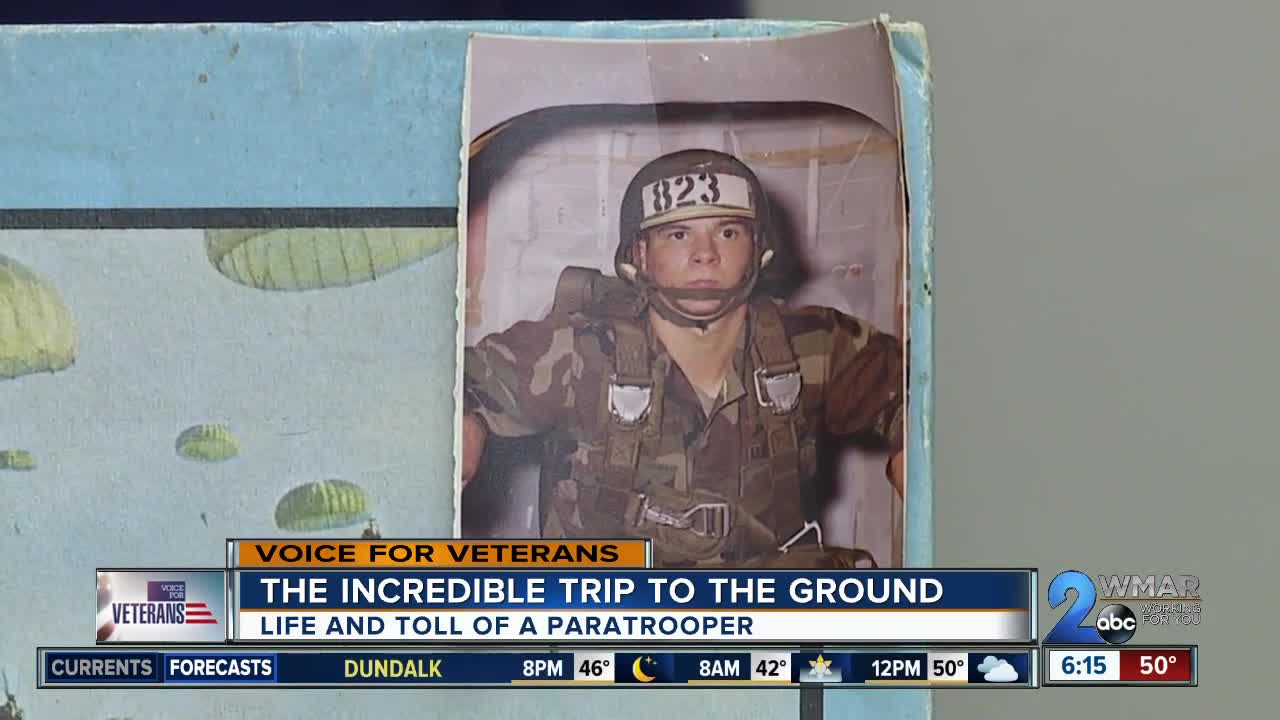 Bob Johansen Jr. tells his story of life as a paratrooper in the 82nd Airborne. 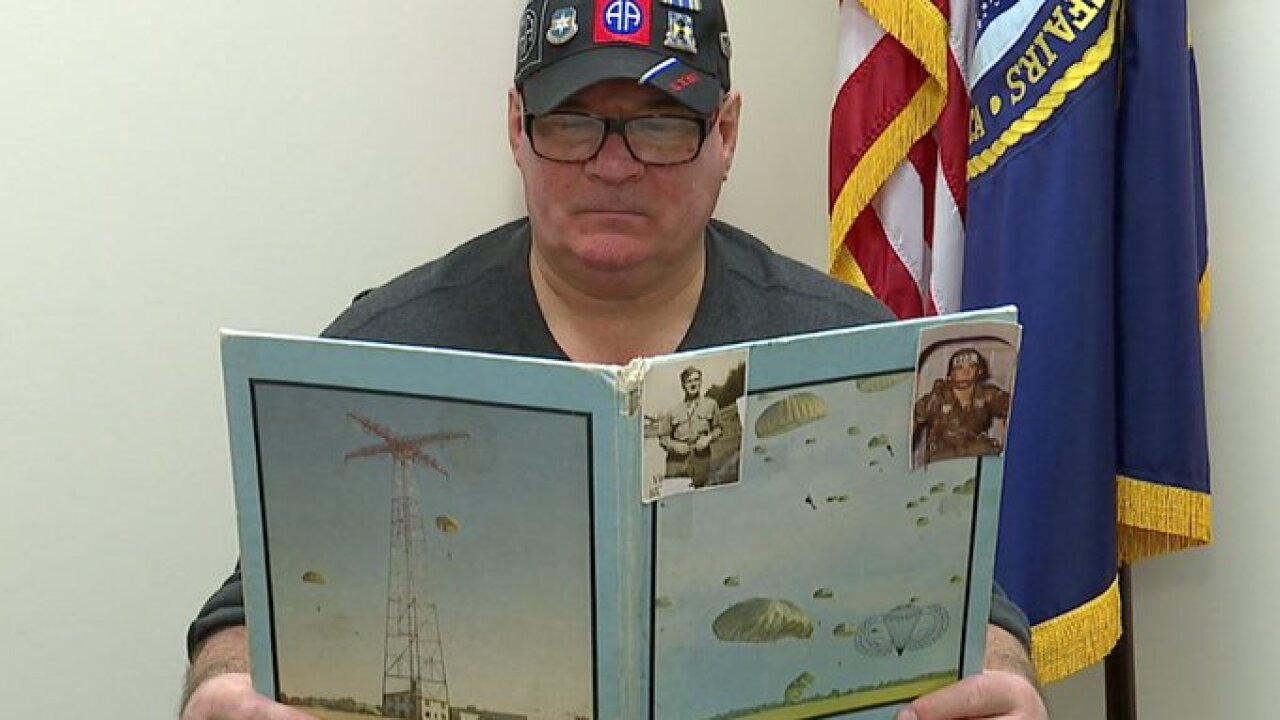 BALTIMORE — Over 20-thousand feet in the air the world looks like a toy train set.

“I joined the Army to be a badass somewhat, ya know, and be a tough guy,” Johansen said. “I was not a desk type of person.”

Johansen Jr. always wanted to be an All American-- he earned that name through years of training.

“Amphibious jungle training down in Panama, went to desert training in Death Valley for two weeks,” said Johansen. “My last unit was a Blackhawk unit.”

He became a Sgt. within 3 years--serving during the cold war he saw the uniforms change from the olive to camo.

“That was the first time they started drones around that period around 1983,” Johansen said. “We had to actually fire a real stinger missile at drones out there in the desert.”

A line of paratroopers ready for a drop is called a stick.

“I’m just hanging guys, ya know, I said can you get me down-- I can’t get down. I couldn’t release myself I was all tangled up with all my equipment and everything."

Instead of waiting he cut himself out and fell to the ground.

“Surprisingly the Army charged me for that parachute, and I couldn’t believe it. That’s government issue that’s why you’re called a G.I. Joe your Government Issue. Even yourself is Government Issue.”

$110 bucks-- he got to keep the parachute, and he used it as a decoration at his brother’s wedding.

When he came to the VA they knew what he did based off of his injuries-- building a personal connection.

He hasn't jumped since he retired, the memories of the view from above only overshadowed by the men and women he soared with.