8 hours a day, 5 days a week to start Sunday 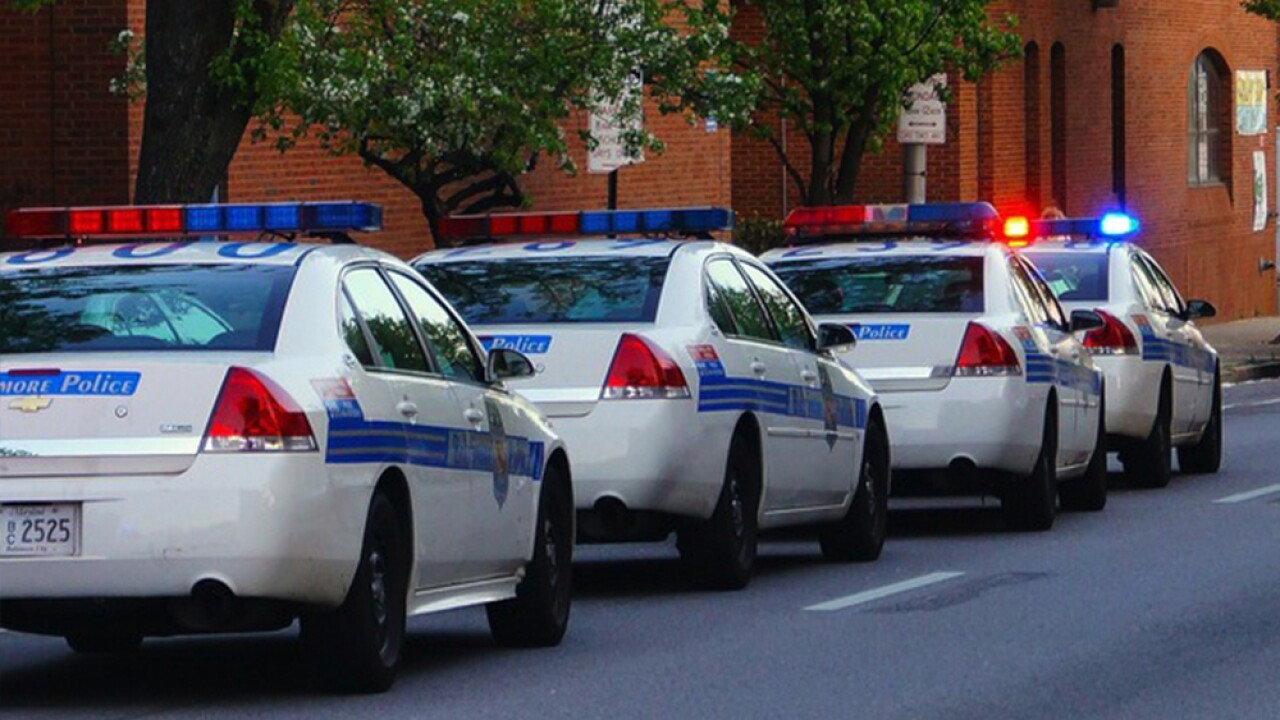 After years of 10 hours - 4 day a week shifts, the department, with the blessing of the police union is finally able to abandon a shift schedule the city says is ill-fitted for today's BPD.

"What this will do is put more police officers on the street and out in the community,” said Detective Jeremy Silbert, “What we also hope is that it will reduce the amount of overtime that we are spending as an agency and we are also hoping it will improve the health and wellness of our patrol officers."

Still, the return to a traditional patrol schedule has been a contentious issue between the Baltimore Police Department and the police union for the last few years; the Fraternal Order of Police in Baltimore had no comment today, but previous department leaders think it is the right move.

Johnson served under former Commissioner Kevin Davis and is currently the President of the Law Enforcement Legal Defense Fund.

He says even when the schedule was originally put into effect almost exactly four years ago under then Commissioner Anthony Batts, Baltimore didn’t have the staffing to sustain it and efforts began to change the union contract.
It was something Johnson says they struggled with during his tenure as well but now that it is done, he warns while shift scheduling will help, it is by no means a panacea.

"It is not going to solve the staffing crisis in the BPD, there is no doubt about that. People will see more cops on the street, they will be out there and there will be a reduced incident of cops working very, very long overtime, drafting shifts."
And with about 500 officers down...it is unclear how much less overtime or how many more cops you will see per shift.

Still, the change goes into effect beginning with the day shift at 7 am Sunday.